DESCRIPTION: • Chassis No. X55750 • Engine No. X55750 • 282 Cubic Inch Inline Eight-Cylinder Engine • 120 HP • 3-Speed Manual Transmission • Independent Front Suspension • 4-Wheel Hydraulic Brakes • Wheelbase: 120 Inches • The Only Victoria Convertible on the 120 Chassis This particular 120 is one of only two that were built on special order by a Chicago-area tobacco tycoon. He ordered a convertible for himself and a coupe for his wife. The custom body was designed by LeBaron. Along with its inline eight-cylinder engine and 3-speed manual transmission, this Packard has independent suspension and 4-wheel hydraulic drum brakes. In the early 1990s, this car was found in a barn in the Midwest and purchased by an auction company. Little is known about the car’s history between ownership by the tobacco tycoon and its purchase by the auction company. Shortly after its rescue from the depths of the barn it was bought by the award-winning actor Edward Herrmann, who professionally restored to concours standards. Herrmann was so thrilled with his new car that he interested the History Channel in producing an hour-long special, which was dedicated to the detailed restoration and history of this beautiful Packard 120. Since its time in the limelight, this Packard has become one of the best known Packard automobiles to date. 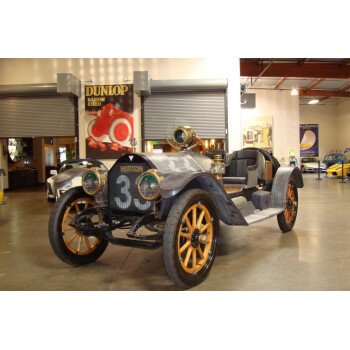 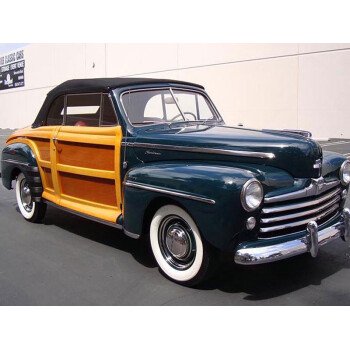 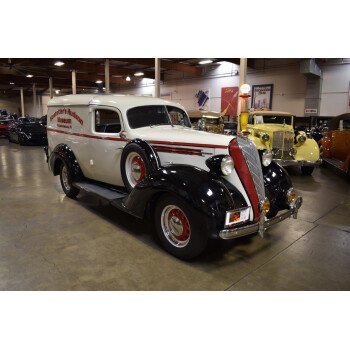 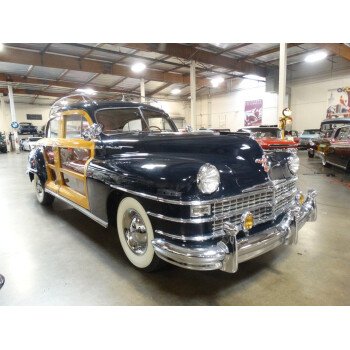