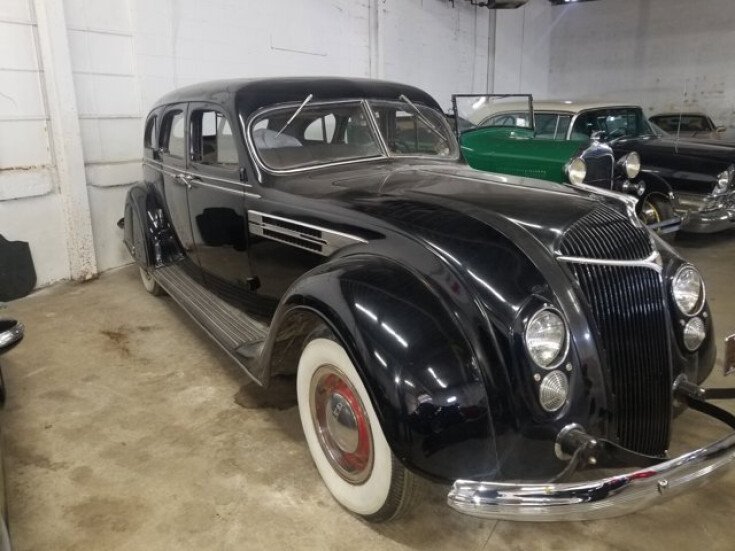 THIS 1936 CHRYSLER AIRFLOW IS LOCATED IN: EXETER, RI 02822 The Chrysler Airflow is a full-size car produced by Chrysler from 1934 to 1937. The Airflow was one of the first full-size American production car to use streamlining as a basis for building a sleeker automobile, one less susceptible to air resistance. Chrysler made a significant effort at a fundamental change in automotive design with the Chrysler Airflow, but it was ultimately a commercial failure. 1936 For 1936, the Airflow surrendered its smooth backside when a trunk was tacked onto the body of the car. The grille also became more pronounced. Only one Airflow body style, the four-door Imperial sedan (C-10) broke the 1,000 unit mark with 4,259 units built. Otherwise, total Airflow production sank to 6,275 units compared to the concurrent Airstream models, which sold more than 52,000 units for 1936. 1936 would be the last year that Chryslers premium Imperial model range would carry the Airflow. Lifeguard tires were introduced, which had two tubes inside the tire. CLEAN AND CLEAR NY STATE TRANSFERABLE REGISTRATION, FOR OLD CARS PRIOR NY STATE ISSUES A TRANSFERABLE REGISTRATION, SAME AS THE TITLE; YOU CAN REGISTER AND GET A TITLE IN YOUR STATE THIS CHRYSLER AIRFLOW HAS 98,515 MILES INLINE 8 ENGINE MANUAL TRANSMISSION GARAGE KEPT RUNS AND DRIVES 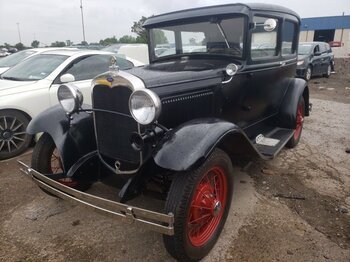 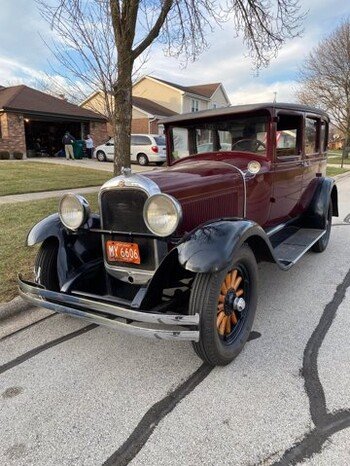 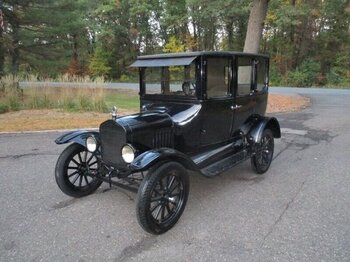 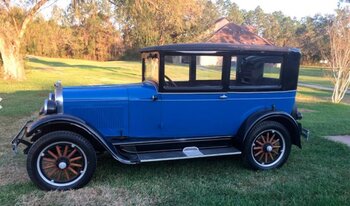