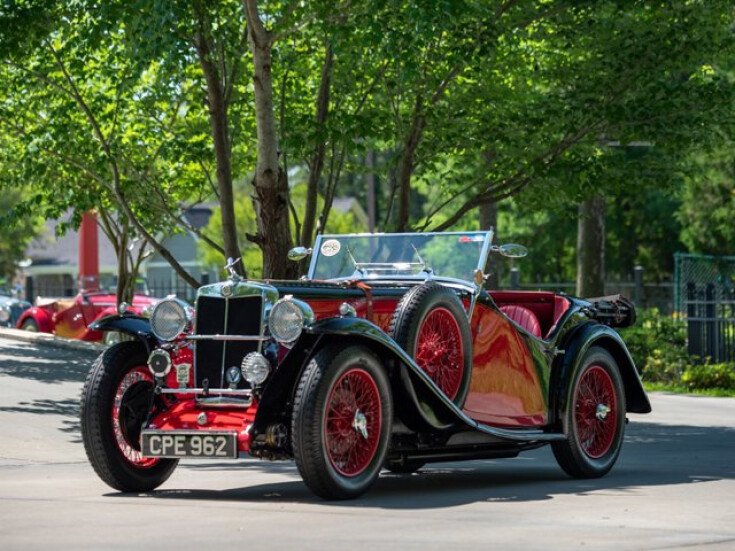 Available as a two- or four-seater open tourer, the N-Type Magnette brought innovation to the MG line when it launched in 1934. A newly designed chassis with side frame rails that widened at the rear allowed for a larger interior, while new rubber bushes between the chassis and body created a smoother ride. Under the hood, a familiar small-displacement, overhead-camshaft, inline, six-cylinder engine from the K-Type provided a respectable 56 horsepower after MG modified the cylinder block, head, and fitted twin SU carburetors.

While the factory supplied a body of its own taller than on previous models and with the fuel tank neatly concealed in the tail chassis were also provided to coachbuilders. The Allingham-designed drophead coupe featured a dickey seat concealed under a flush-fitting lid, making for a particularly attractive shape with uninterrupted lines and a swooping tail. Production was handled by Whittingham & Mitchel, a coachbuilder located in Fulham, England. Designer H.W. Allingham was additionally responsible for the famous Airline fixed-head coupe, with both body styles remaining quite rare and sought after today. The Triple-M Register indicates that only 16 NA Allingham 2/4-Seaters were produced, of which few have survived to the present.

The MG NA Magnette offered here spent the greater portion of its life in the United Kingdom. However, in 1997, the drophead coupe was purchased by a gentleman in Germany and subsequently restored by KH Deutsch. During the project, the MG received a new cylinder block and a pre-selector gearbox. In 2006, the car returned to England under new ownership and was later sold to Gene Ponder in 2013.

The car has since attended concours events and even participated in the 2014 German Grand Prix drivers parade with former race-winner Pastor Maldonado riding in back. With a peppy engine and functional, stylish coachwork, this rare MG NA Magnette Allingham 2/4-Seater is sure to be a welcome addition to any collection.
To view this car and others currently consigned to this auction, please visit the RM website at rmsothebys.com/en/auctions/gp22. 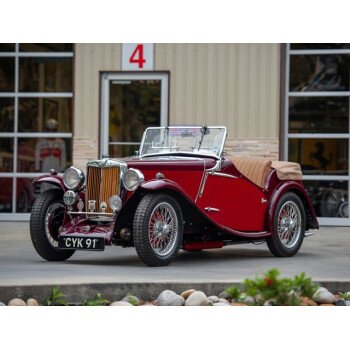 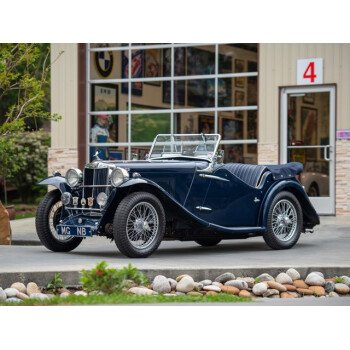 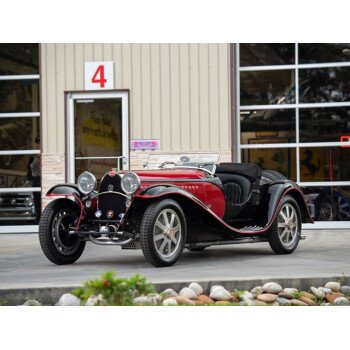 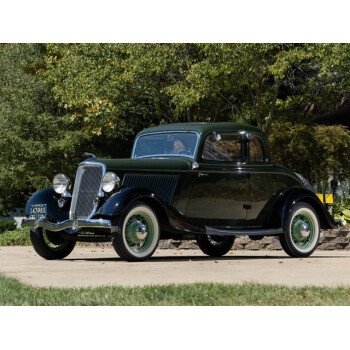