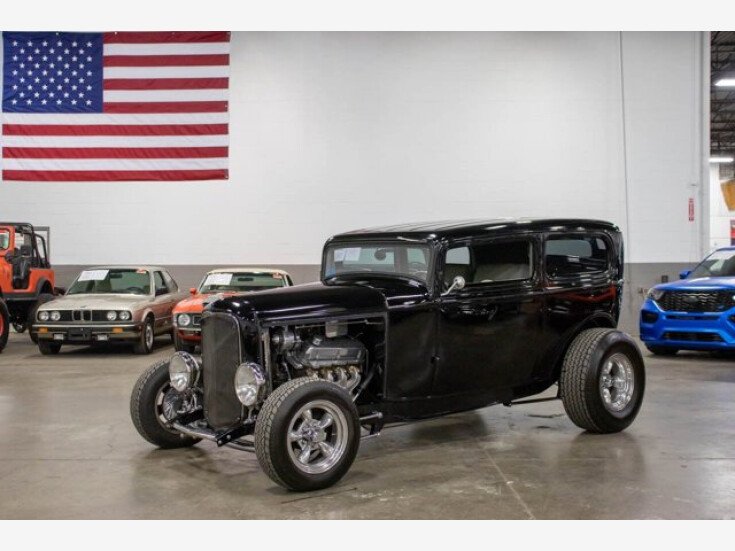 GR Auto Gallery is pleased to present this 1932 Ford Tudor for your consideration.

This Tudor comes in a beautiful Black exterior paint over a clean Gray interior. Powering this Ford is a 351ci Windsor V8 paired with a Ford C6 automatic transmission to a Ford 9" rear end. This Tudor comes with some excellent features/ modifications such as; power windows, Comp hydraulic roller cam, TCI chrome 4 bar front and rear axles, coilovers, disk brakes, and a gas shut-off valve at the gas tank. Drive this one out of our showroom or have us assist with shipping it to you anywhere in the United States! Dont hesitate to give us a call with any questions or for more information.

Rather than just updating the Model A, Ford launched a completely new vehicle for 1932. The V8 was marketed as the Model 18 in its initial year but was commonly known as the Ford V 8. It had the new flathead V8 engine. The Model 18 was the first low-priced, mass-marketed car to have a V8 engine, an important milestone in the American automotive industry. The 221 cu in (3.6 L) V8 was rated at 65 hp (48 kW), but power increased significantly with improvements to the carburetor and ignition in succeeding years. The V8 was more popular than the four-cylinder, which was essentially a variant of the Model A engine with improvements to balancing and lubrication. Model B was derived with as few technical changes as possible to keep costs low. Other than the engine, and badging on the headlamp support bar (later: grille) and hub caps, it was virtually indistinguishable from the V-8. Its intention was to be a price leader, and as it offered more than the popular Model A, this should have been a winning formula. In fact, the new and only slightly more expensive V-8 stole the show and finally made it obsolete. The V8 engine was previously exclusive to Lincoln products, which in 1932 switched to V12 engines only. 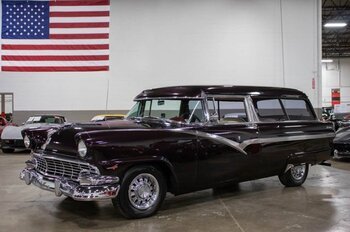 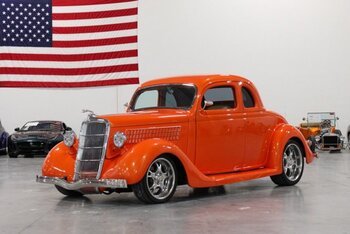 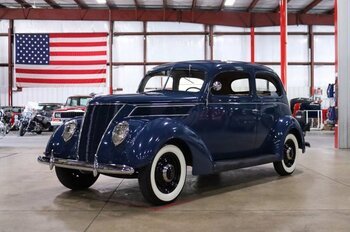 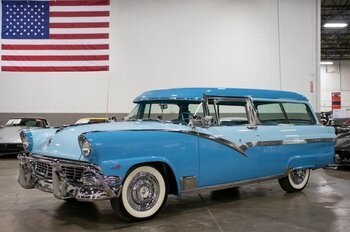