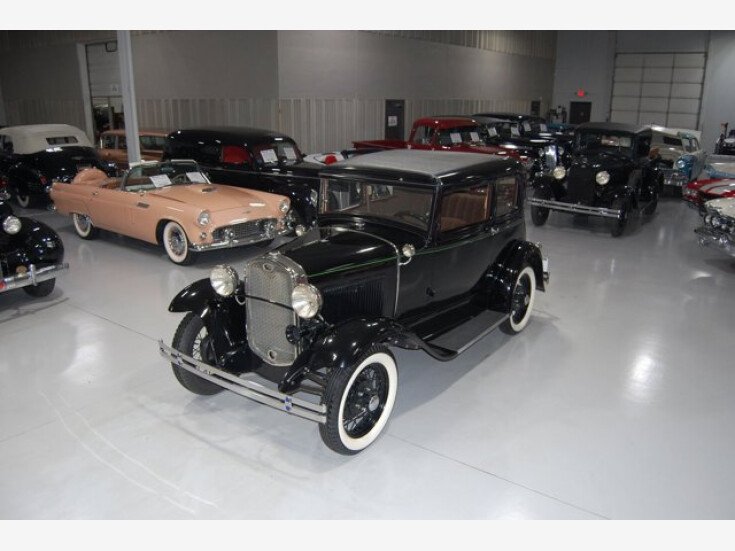 This 1931 Ford Model A Victoria is a beautifully stock, final year example of Fords iconic Model A in a highly desirable body style. Introduced in January of 1931, the highly successful Model A entered its final year of production in which the Ford Motor Company produced well over half a million units in that year. The end of Model A production was a significant milestone for Ford since the company ended up producing nearly 3.5 million units in the 4 year production run. Ford also produced its 20 millionth vehicle on April 14, 1931, and that vehicle of course was a Model A. One of the latest body style additions to Fords Model A lineup was the Victoria, a 4 passenger bustle back two-door sedan that was noted as marking a new degree of beauty (and value) in the Model A line. Introduced in November 1930, the new Victoria had striking body lines from the slanting windshield through a straighter top to the new bustle back and angled continental kit. Not only was the bustle back design considered a step forward in style, it was also utilitarian since luggage could be stored behind the rear seat. Since the roofline on the Victoria was lower than many of the other Model A bodies, Ford lowered the rear floor of the car so as not to sacrifice passenger headroom. The Victorias were also a bit more plush with dual cowl lights and inside sunvisors becoming standard equipment. What makes this particular 31 Victoria so special is that it remains in its stock configuration and, unlike many others, has not become a customized Vicky. Powering this 31 Model A Victoria is a standard 200.5 Cubic Inch L-Head Inline 4 Cylinder engine paired with a single barrel carburetor that was said to push out 40 horsepower in its day. The 201 Inline 4 is backed by a 3 speed manual transmission that is shifted using a 3 speed manual transmission. The front end of this Model A is adorned with dual cowl lights and an accessory radiator stone guard. Moreover, the chrome and brightwork around the exterior of this Model A Victoria is in wonderful condition. This 1931 Model A rides on wide whitewall tires that are wrapped around black painted wire wheels, giving this Victoria a truly classic look. The exterior has been finished in Black paint and is accented with Apple Green striping, harkening back to good ole Henry Fords saying that the customer can have a car painted any color that he wants so long as it is black. The interior on this vintage Model A Victoria is absolutely stunning! The front bucket-type seats and rear bench seat have been reupholstered in in brown mohair. Woodgrain dash, door panels and steering wheel are all in wonderful shape as well and appear to be in their stock configuration. The dash is equipped with 80 MPH speedometer, amp gauge, and fuel gauge. Whether youre an established Model A collector looking to add to your existing collection or youre purchasing your very first vintage car, this 1931 Ford Model A Victoria would make an excellent choice. Give us a call today! 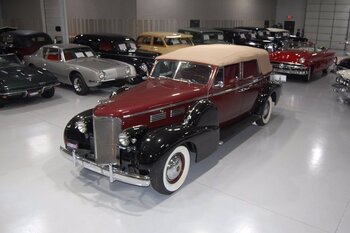 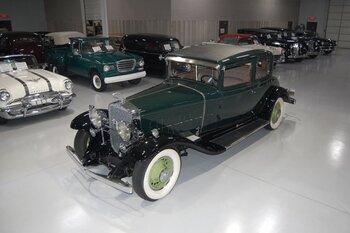 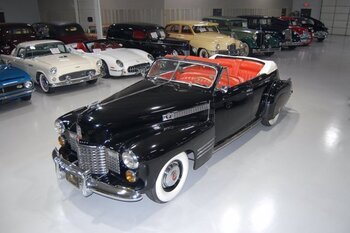 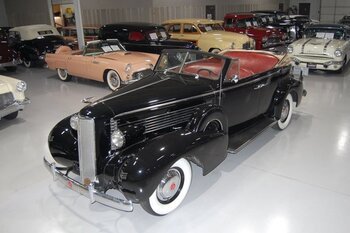