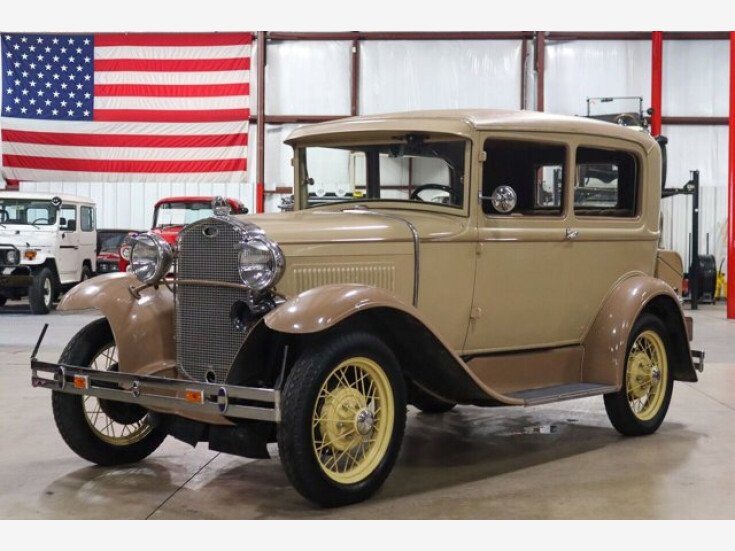 The Ford Model A was the Ford Motor Companys second market success, after its predecessor, the Model T. First produced on October 20, 1927, but not introduced until December 2, it replaced the venerable Model T, which had been produced for 18 years. This new Model A (a previous model had used the name in 1903 04) was designated a 1928 model and was available in four standard colors.

By February 4, 1929, one million Model As had been sold, and by July 24, two million.The range of body styles ran from the Tudor at US$500 (in grey, green, or black) to the town car with a dual cowl at US$1,200. In March 1930, Model A sales hit three million, and there were nine body styles available. Model A production ended in March 1932, after 4,858,644 had been made in all body styles. Its successor was the Model B, which featured an updated inline four-cylinder engine, as well as the Model 18, which introduced Fords new flathead V8 engine.

So, if youre in the market for a unique piece of automotive history why not start with the vehicle that changed it all, the Ford Model A. Please call or email us today for more information. 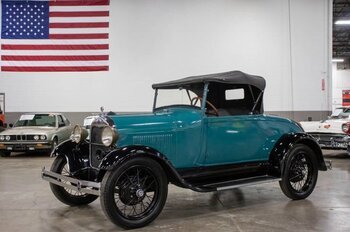 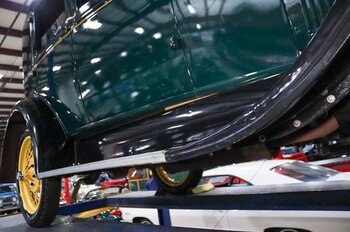 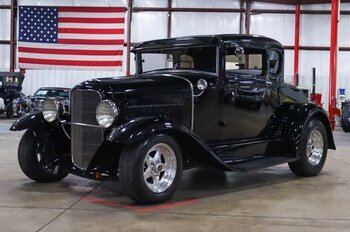 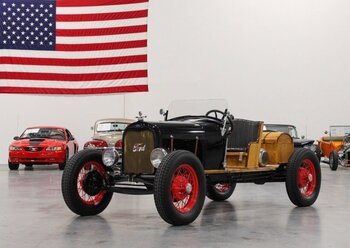