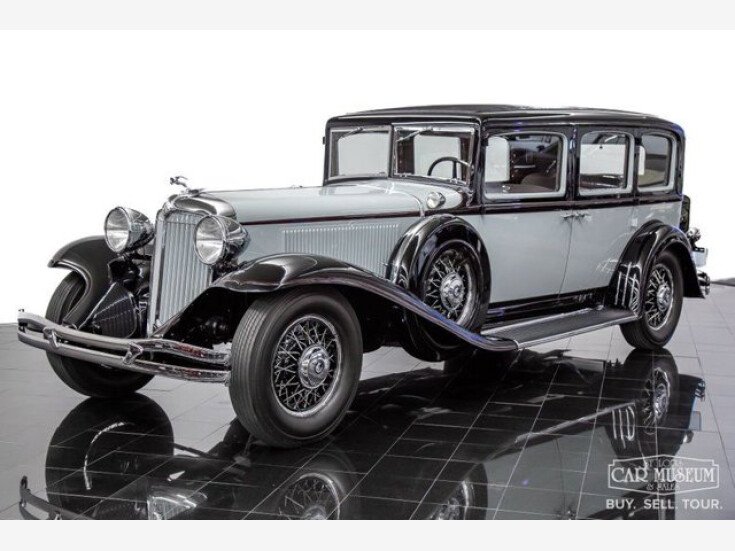 The Chrysler Imperial line was introduced in 1926 with the intention to rival other luxury brands of the time including Cadillac, Lincoln, Duesenberg, Pierce Arrow, Cord and Packard. Imperials became the top-of-the-line flagship vehicles produced under the Chrysler name until 1954, after which it became a standalone brand. Chryslers Imperial gained popularity with government officials, royalty, and various celebrities with its luxurious accommodations and seating capacity comparable to a limousine. Featured in a variety of body styles including a two/four passenger roadster, a four-seat coupe, five-passenger sedan and phaeton, and finally the seven-passenger sedan and limousine. The early model years featured a six-cylinder engine, and in the first year produced, the Imperial set a transcontinental speed record. And for this reason, it was selected as the pace car for the 1926 Indianapolis 500. The model years of 1929 and 1930 were largely unchanged as efforts were more focused on the up-and-coming 1931 Series CG Straight Eight. This new Chrysler Imperial was given a flathead straight-8 with Stromberg Model DD-3 carburetion, a new vee-type radiator with a long hood and flowing open fenders, along with a slanted, split windshield with tilt-open feature. An isolation mount dubbed ""Floating Power"" was also introduced which was a new means of attaching the engine to the chassis to reduce vibrations felt by passengers. Offered here is a beautiful restored 1931 Chrysler Imperial CG 7-passenger sedan finished in a sharp two-tone paint scheme of Silver and Black with a Gray wool broadcloth interior and woodwork trim with a rich gloss. This Imperial is the first year to feature Chryslers new straight 8 engine, displacing 384ci (engine #CG1069) and a rating of 125 horsepower, paired with a 4-speed manual transmission. Unique to this generation of Imperials were functional, vertical hood louvers that were thermostatically controlled with auto-adjusting radiator shutters that will open to allow more air flow. Other options include adjustable front seat and steering column, luggage rack with trunk, heater, dual side mounted spares with hard covers, dual interior sun visors, rear window shade, 18"" wire spoke wheels, dual cowl vents, safety glass by Lockheed, open face rust proof fenders, and hydraulic brakes. Improvements for road use include integrated turn signals in the taillights and an auxiliary electric fuel pump. Of the 3,228 Chrysler CG Imperials that were built for 1931, only 403 of them displayed the iconic styling of the 7-Passenger 4-door sedans represented here. This sedan carries an early body #19 and was said to have been delivered new to Thomas Minnick Jr, a Philadelphia commissioner and popular politician. A rare survivor with formal coachwork by Briggs Manufacturing, with a well-preserved restoration by Lavine Restorations completed in 2006. This Imperial CG shows 51,196 on the odometer and remains in terrifi 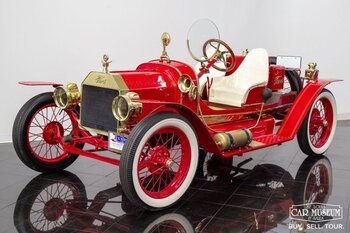 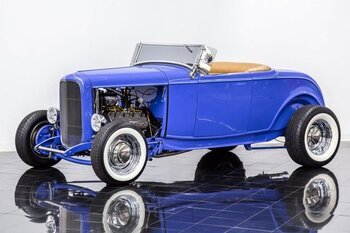 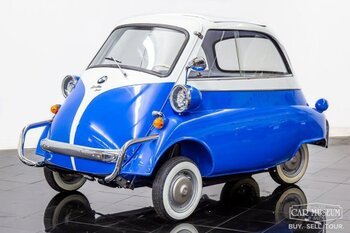 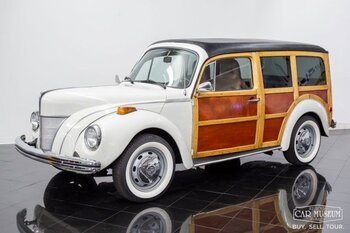