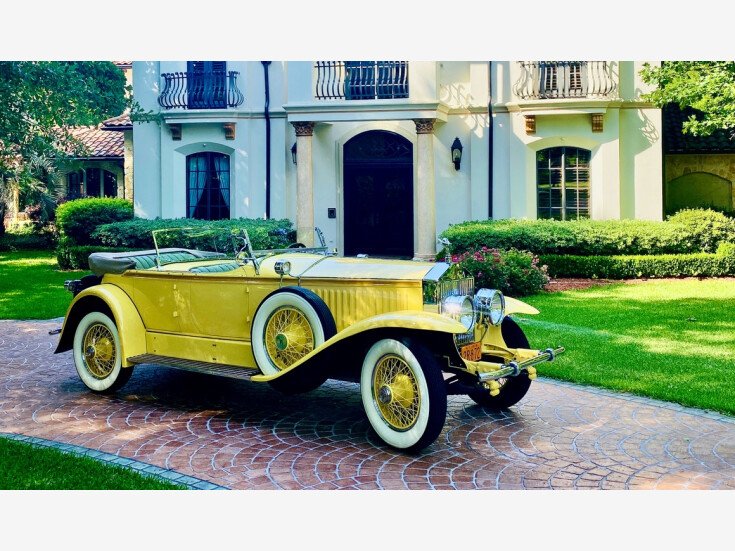 ONLINE AUCTION Starting October 12th!!! Robert Redfords Gatsby Rolls. This is one of the very few cars ever to hold co-star status within a great American classic novel, an iconic movie, and an actor such as Robert Redford. This 1928 Rolls-Royce 40/50hp Phantom I Ascot Dual Cowl Sport Phaeton is nearly perfect after benefiting from a thorough restoration with marque experts with a total investment of $1.2 million. We believe it is safe to say that between its provenance on the silver screen and the restoration, this is one of the most important Rolls-Royces in existence. F. Scott Fitzgerald selected a Rolls-Royce as the car to be featured in his classic and timeless novel, The Great Gatsby. The car was described in detail in the novel and was an important highlight in the movie as well. And with an all-star cast selected by Paramount studios, it was important that the Rolls-Royce was equally as stunning. Robert Redford starred alongside Mia Farrow to create this all-time classic movie. S304KP was just the right car to co-star with Robert Redford. It had been owned by Ted Leonard who was a well known collector from Seekonk, Massachusetts. The Rolls is likely the only Ascot sport phaeton built as a dual cowl. And this was one of the details F. Scott Fitzgerald included in his description of Jay Gatsbys Rolls: He saw me looking with admiration at his car. Its pretty, isnt it, old sport! He jumped off to give me a better view. Havent you ever seen it before? Id seen it. Everybody had seen it. It was a rich cream color, bright with nickel, swollen here and there in its monstrous length with triumphant hat-boxes and supper-boxes and tool-boxes, and terraced with a labyrinth of wind-shields that mirrored a dozen suns. Sitting down behind many layers of glass in a sort of green leather conservatory, we started to town. After being selected as The Gatsby Rolls, S304KP required its livery repainted in the creamy yellow combination and its leather interior to be dyed in an elegant green. The result was perfect. Chassis S304KP was originally a Town Brougham delivered to Mildred Loring Logan of New York City, and was later owned by American Tobacco Company president, George Washington Hill. There is no documented history in the Rolls-Royce factory Schoellkopf Cards from 1929 through 1964. The research determines that the Ascot body was originally mounted onto chassis S240RM and that the body was moved onto chassis S304KP sometime during or after 1945. The history of the Rolls is well researched and documented, and copies of the related factory and historical information accompany the motorcar. Mr. Leonard acquired the car just in time for the starring role as The Gatsby Rolls. The Leonards maintained ownership of S304KP for the next 36 years. In 2009, The Gatsby Rolls was sold at auction from Leonards estate to John OQuinn of Houston, Texas. 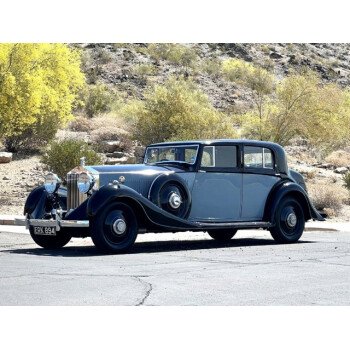 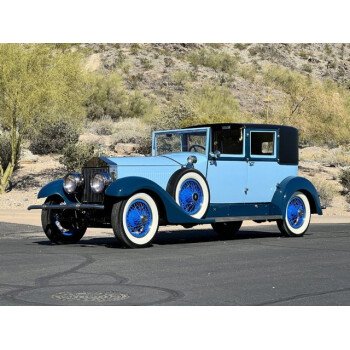 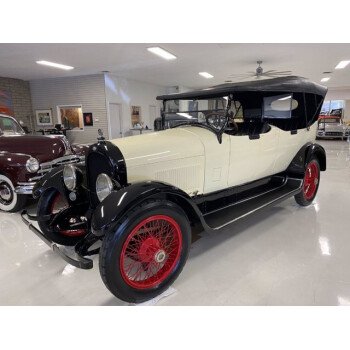 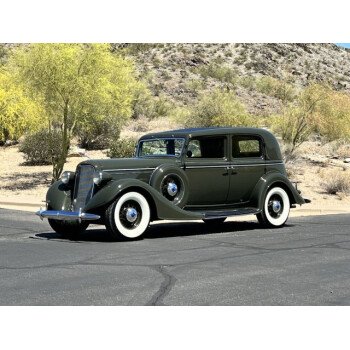