Beautiful older restoration with very little use. Recent service and detailed engine. Runs and drives well, newer exhaust, beautiful interior. Not a show car but an inexpensive way to have fun in an old car!

This Chevrolet was restored back in the early 1990s but spent most of the subsequent three decades in storage, so it has very little use on it today. Someone spent a fairly substantial pile of money on the restoration, because the paint shines up beautifully, the trim is in excellent shape, and the interior looks almost new. The car was purchased by a well-regarded mechanic who proceeded to service the car after storage and get it running properly.  The handsome green paint really shines up nicely and there's a contrasting pinstripe that makes the inexpensive little Chevy look well-dressed. It has a correct long-grain vinyl top and I believe that it's a deluxe model due to the cowl lights and bumpers. Traditional Chevrolet headlights give it a unique look, and it is outfitted with an accessory moto-meter on the radiator. The radiator shell appears to have been painted rather than nickel plated, but it’s actually pretty convincing and seems appropriate on the sharp little Chevy.

The green cloth interior seems very upscale for Chevrolet, and it's a nice place to be. The big wooden wheel is a nice touch that warms things up and the two-door sedan has neat little bucket seats that fold forward for rear seat access. Carpets in the back, rubber mat in the front, as was typical of the era with extra proactive mats in the rear seat area. Experts will note that some of the dash controls are non-stock, including the headlight switch poking through what was probably the clock face, but that would be easy enough to fix. The original ignition switch is buggered so there's a switch under the dash and a little LED to show you it's on (marked IGN). There's also an under-dash heater, nice door hardware, and a matching wooden ball on the shifter. Someone did nice upholstery work and the materials and patterns are quite authentic. Again, not a show car but clean, tidy, and very functional.

Following its long storage, the engine was pulled and the oil pan removed to check the bottom end, then repainted and reinstalled in the car. It’s quite nicely detailed with standard olive green paint on the block, a unique valve cover on top that encloses the spark plugs as well, and a big cast iron exhaust manifold on the side. Of note, the original vacuum tank was missing, so this car currently runs on an electric fuel pump and regulator, a setup that seems to work just fine. Correct hose clamps, a proper generator, and new ignition components give it the impression that someone cared about making it right. It’s still basic and simple, but Chevy’s execution looks interesting and well-engineered, particularly after looking at bone-simple Model As all your life.

A 3-speed manual transmission was obviously the only choice, and since it pre-dates synchro-mesh by a few years, a quick double-clutch is needed between gears. On the road, it pulls nicely up to about 35 MPH without seeming to work very hard and you’ll find that if you’ve driven an old car before, this will feel familiar. Braking and handling are about what you’d expect for the period, and with those mechanical brakes you should plan your stops accordingly. The undercarriage is as neatly detailed as the engine bay, showing satin black on the heavy metal parts, matching green floors (a composite of steel and wood), and a newer exhaust system with a muffler that gives the little four-cylinder engine a big sound. Disc wheels were a favorite among Chevrolet buyers, with this car wearing 5.25-21 whitewalls, just to dress things up a bit.

Extras include an owner’s manual, tools, and some spare parts.

If you’re looking for a fun, affordable way to get into the hobby, this Chevrolet offers a great alternative to the usual Fords. It’s scarce enough that most folks will probably not have seen another one and you can be pretty sure you’ll have the only one wherever you go. That’s probably a pretty rare thing for a Chevy owner. The fact that it’s also so beautifully restored is simply icing on the cake, allowing someone else’s big investment to pay off for you today. Call now! 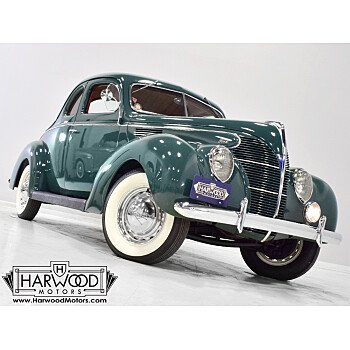 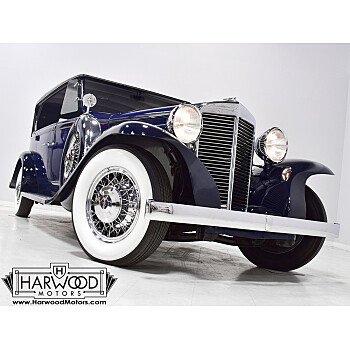 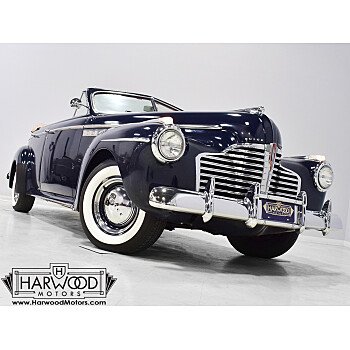 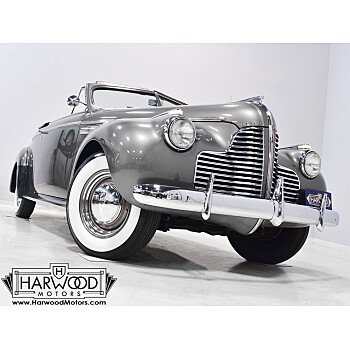