The vast majority of the Rolls-Royce Phantom I chassis produced in Springfield, Massachusetts carried closed coachwork that was heavy and formal, albeit beautifully constructed and finely detailed. However, a variety of open bodies were offered through the factorys Custom Coach Work label with each carrying the names of British landmarks. Pride of place amongst these sporting variants was the Piccadilly Roadster, which was built under the RRCCW label by Merrimac Body Company.

This fleet roadster is distinguished by its light and sporty lines, a jaunty fabric top and a relatively small passenger compartment with a short tail accentuated by the powerful length of the engine ahead. Just 45 of these athletic bodies were outfitted for the Phantom I, though most were destined as replacement bodies for used chassis. The fact that the example offered here is an original-body Piccadilly makes it particularly rare and interesting.

According to records of the Rolls-Royce Foundation, S285RM was delivered new on 13 December 1927 to Colonel Joseph Samuels of Providence, Rhode Island. Samuels was the founder of one of New Englands largest department stores, a highly regarded philanthropist, and long-time Rolls-Royce customer. By September 1929, this Roadster was passed to Frederick Schloss, and it was returned to J.S. Inskip, of New York, for resale 10 years later.

Subsequent ownership included such enthusiasts as Walter Hanson, Hathaway Weekes Scully, Ted Bartlett, and Lewis L. Smith. It was even featured with then-owner Oliver Merrill in the February 1963 issue of The Flying Lady. It eventually came into the hands of Barry Randell, of Sparta, New Jersey, and was restored to its present condition, which earned it an award at the 1998 Annual Meet of the Rolls-Royce Owners Club.

This notable Phantom I is presented today wearing a rich and superbly detailed Claret exterior with black wings and color-matched wire wheels. S85RM is notably powered by its numbers-matching 7.7-liter straight six-cylinder engine and wears its original Piccadilly Roadster body. It is equipped with numerous accessories, including the iconic Springfield Bausch & Lomb headlamps and rolled aluminum bumpers. It also features well-kept black leather upholstery and a luggage rack with a matching trunk. Interestingly, there are small doors to the rumble seat, allowing for easy entry and exit in a dignified fashion, which is typical of this style.

This exquisite Phantom I Piccadilly Roadster would be ideal for either continued concours appearances or for rallying with any of the Rolls-Royce clubs on several continents.To view this car and others currently consigned to this auction, please visit the RM website at rmsothebys.com/en/auctions/az22. 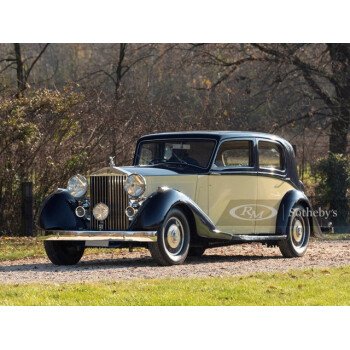 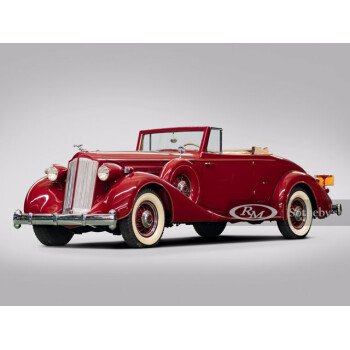 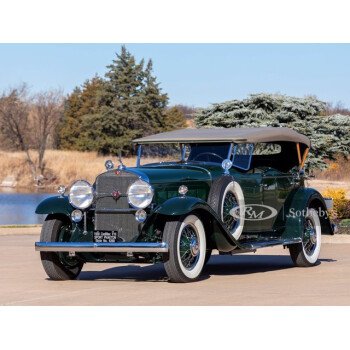 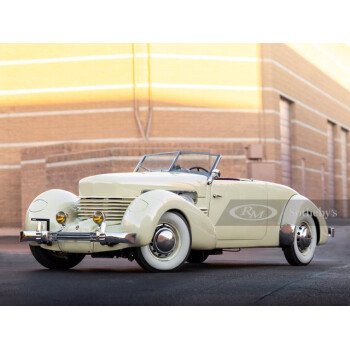