To Be OFFERED AT AUCTION WITHOUT RESERVE at RM Sothebys Arizona event, 16 - 17 January 2020.


Connecticut manufacturer Locomobile is best known for their artfully engineered, solidly constructed Model 48, which remained in production for a remarkable 18 years. At the end of the companys life, however, it introduced a new top-of-the-line model, the 90, boasting a modern L-head monobloc six-cylinder engine on a 138-inch-wheelbase platform only slightly smaller than the 48. It was a grand, imposing machine, one of the inspirations of Locomobiles new and final owner, William C. Durant the founder of General Motors.

The Model 90 Sportif offered here, reportedly one of two such cars extant, is believed to have been formerly owned by Durants son, Cliff, a colorful racing driver known as a frequent entrant in this era at Indianapolis. It was later acquired by the respected early collector M. L. Bud Cohn of California and was eventually sold by Cohn to the current owner in 1976. It was shown once thereafter, at the Los Angeles Concours dElegance that same year, and has since remained well-preserved in the owners collection. Recently professionally serviced and detailed, according to the owner, it features its original interior hardware and top bows, as well as the correct starter crank, jack, and tool set. The flying Eagle radiator mascot, stanchion-mounted spotlight, luggage truck, and dual rear-mounted spares are equally charming accessories.

An exceedingly rare Full Classic, sure to be the only one of its kind at a CCCA event or concours, this marks a very special opportunity to acquire one of the last and scarcest of the mighty Locomobiles.To view this car and others currently consigned to this auction, please visit the RM website at rmsothebys.com/en/auctions/az20. 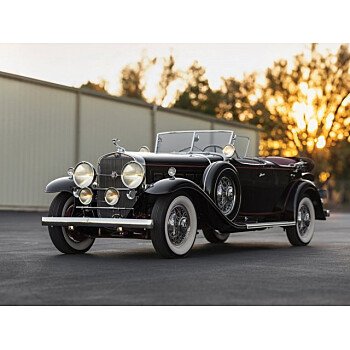 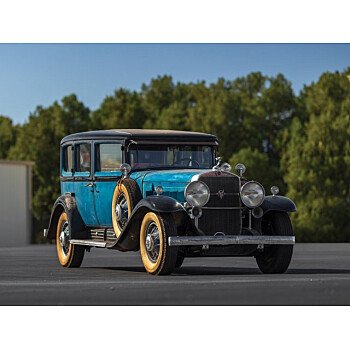 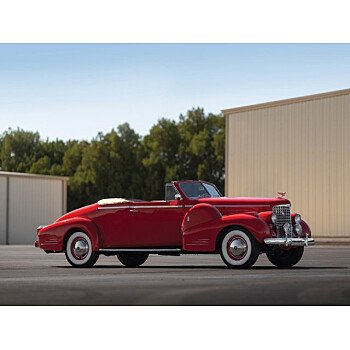