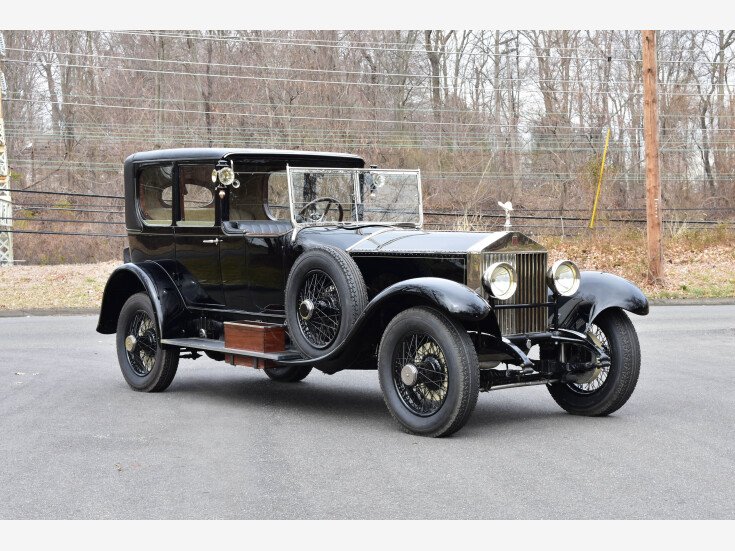 The Rolls Royce New Phantom, known as the Phantom I and introduced in 1926, was the successor to the legendary Silver Ghost that was aging by the mid-1920's. Featuring a massive 7.7 liter overhead valve six cylinder, servo assisted four wheel brakes and a four speed transmission, it was well received by contemporaries going down in history as one of the most well designed and most recognizable Rolls Royce models ever built.

The Phantom I offered here, serial number 31MC, is one of the earliest Phantom I's built and one of the most expensive. Featuring custom Coupe DeVille coachwork by Barker on the rare 150 inch long wheelbase, this car was originally built for Edward Guinle of Rio de Janeiro, Brazil, one of the wealthiest men of Brazil in the 1920's. He was most well known for owning the Copacabana Palace Hotel. Mr. Guinle ordered over fifty special features including rear instrument panel, elaborate interior wood trim, engine turned dash panel, cut glass interior lights, French coach lamps and silver handles. In 1925, the original cost of this car was almost $20,000 dollars delivered to Brazil. Later in its life, the car would pass to a well known European collector where it stayed for many years and then on to us. It has recently been treated to a mechanical going over and a full cosmetic restoration including paint and upholstery. It is absolutely stunning finished in all black with cream pin striping and tan interior. It runs and drives wonderfully as well. This is a great Phantom I that has been very well preserved through its life and is extremely impressive. Ready for driving or for show on the concours circuit. Contact us today for more information! 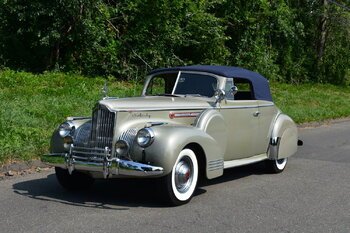 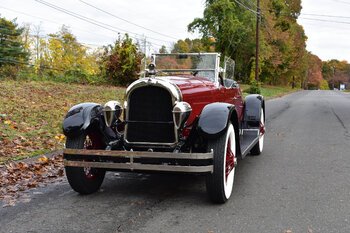 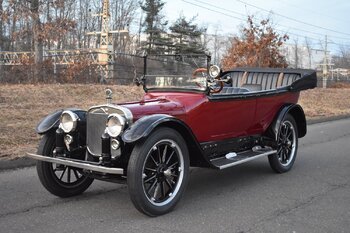