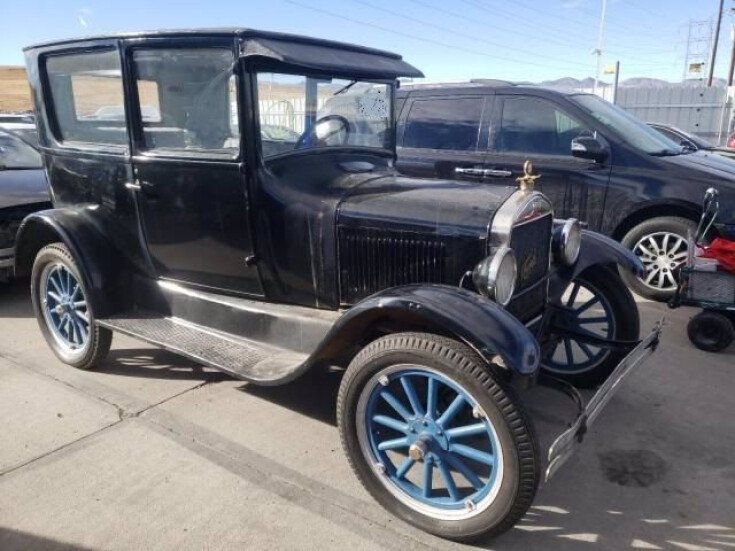 THIS 1926 FORD MODEL T IS LOCATED IN: BRIGHTON, CO 80603 The Ford Model T (colloquially known as the Tin Lizzie, Leaping Lena, jitney or flivver) is an automobile produced by Ford Motor Company from October 1, 1908, to May 26, 1927. It is generally regarded as the first affordable automobile, the car that opened travel to the common middle-class American; some of this was because of Fords efficient fabrication, including assembly line production instead of individual hand crafting. The Ford Model T was named the most influential car of the 20th century in the 1999 Car of the Century competition, ahead of the BMC Mini, Citron DS, and Volkswagen Type 1. Fords Model T was successful not only because it provided inexpensive transportation on a massive scale, but also because the car signified innovation for the rising middle class and became a powerful symbol of Americas age of modernization. With 16.5 million sold it stands eighth on the top ten list of most sold cars of all time as of 2012. Although automobiles had already existed for decades, they were still mostly scarce, expensive, and unreliable at the Model Ts introduction in 1908. Positioned as reliable, easily maintained, mass-market transportation, it was a runaway success. In a matter of days after the release, 15,000 orders were placed. The first production Model T was produced on August 12, 1908 and left the factory on September 27, 1908, at the Ford Piquette Avenue Plant in Detroit, Michigan. On May 26, 1927, Henry Ford watched the 15 millionth Model T Ford roll off the assembly line at his factory in Highland Park, Michigan. Henry Ford conceived a series of cars between the founding of the company in 1903 and the introduction the Model T. Ford named his first car the Model A and proceeded through the alphabet up through the Model T, twenty models in all. Not all the models went into production. The production model immediately before the Model T was the Model S, an upgraded version of the companys largest success to that point, the Model N. The follow-up was the Ford Model A (rather than any Model U). The company publicity said this was because the new car was such a departure from the old that Henry wanted to start all over again with the letter A. 1926 FORD MODEL T CLEAN TITLE IN HAND BLACK EXTERIOR WITH GREY INTERIOR 4 CYL. ENGINE MANUAL TRANSMISSION NEW HEAD GASKET AND SEALS REBUILT CARBURETOR WELL MAINTAINED, GARAGE KEPT STARTS RIGHT UP EVERY TIME HERE IS YOUR CHANCE TO OWN THIS GREAT CLASSIC! 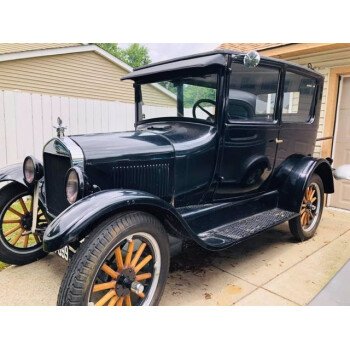 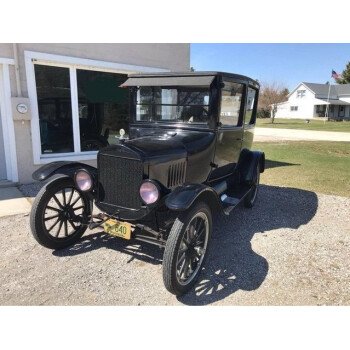 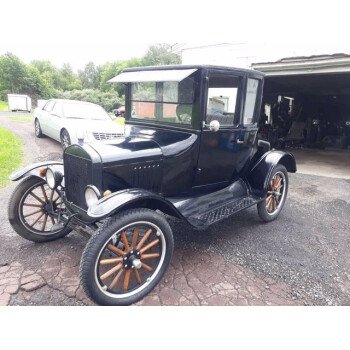