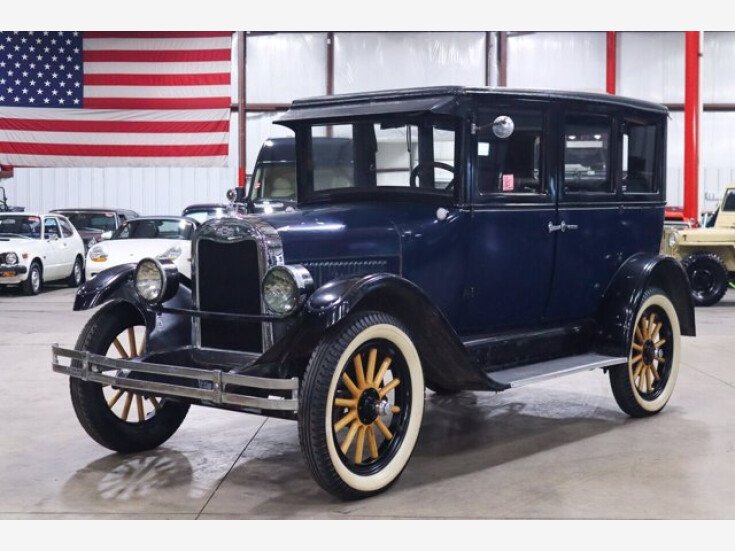 GR Auto Gallery is pleased to bring to market this highly original 1925 Chevrolet Superior K for your consideration. The 1925 Chevrolet Series K Superior was a much-improved new model for Chevy, which it needed after making do with a little-changed model in 1924.

Chevrolet axles had always been notoriously weak, and customers knew it. So a new semi-floating rear axle with one piece banjo casing was installed. It was borrowed from the abandoned Copper-Cooled model. Brakes were new 11 inch diameter pieces, but still only operated on the rear wheels.

Finished in Duco paint in different colors depending on model, Series K bodies were a little roomier than those of the Series F. Five body styles went on sale: Roadster, Touring, Coupe, Coach and Sedan. The Superior model rose Chevrolets sales 70%. 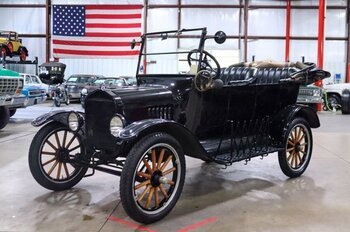 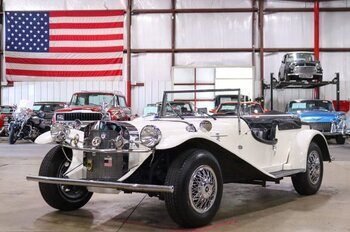 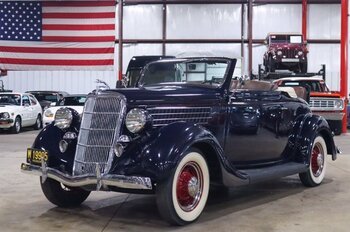 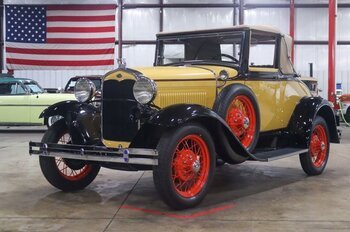