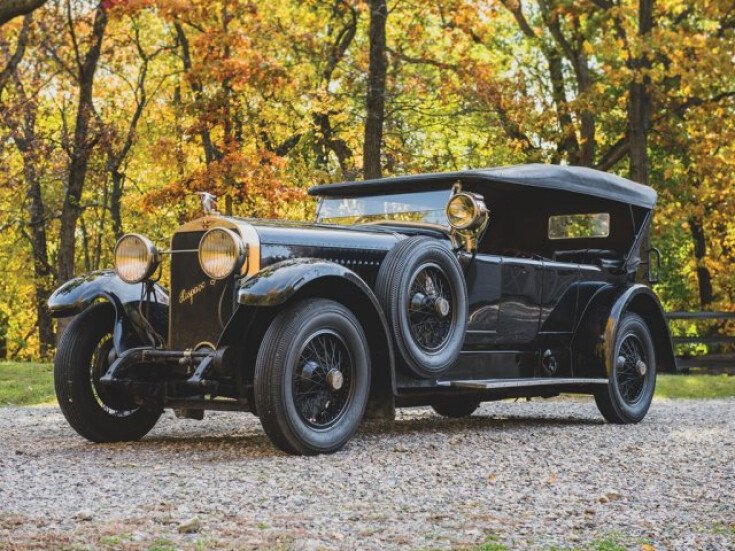 ONCE UPON A TIME IN DETROIT

After the passing of the two Dodge brothers in 1920, the brothers business interests were sold for a then-record price of $174 million, equivalent to around $2 billion today. Both brothers widows inherited their wealth and were counted among the queens of Detroit society. Horaces spouse, Anna, fairly ruled Grosse Pointe from her palatial estate, Rose Terrace, and it was there that this Hispano-Suiza H6B lived.

The story, as it has been passed on, is that this car was ordered by her husband at the Hispano-Suiza show stand, with coachwork by Marcel Chavet of Neuilly-sur-Seine, and indeed, the factory records do note Dodge as the original owner. Horace and his brother John both attended the New York Auto Show in January 1920, leading to the belief that this was indeed the setting where Horace placed the order for his stunning new phaeton. Tragically, both Horace and John contracted the flu and pneumonia in New York during this exposition, as reported, which soon claimed the life of John in January and Horace later in December. While battling his illness, it is unlikely that Dodge Sr. ever had a chance to enjoy his new purchase, and ultimately it may have been Horace Jr. who first took delivery and climbed behind the wheel. Tales are told of the freewheeling young heir using the Hispano to host backwards driving races around the Rose Terrace grounds as you do. A 1932 title in his name remains in the cars history file.

Horace had not directly inherited any of his fathers wealth, but he had no problem spending it on great cars, racing boats, and an adventurous lifestyle that oftentimes put him at odds with law enforcement. In these times of need, Horace Jr. would reach out to his friend Waino Husko to assist with his legal troubles. In return, Waino was offered the opportunity to pick a car from Horaces stable as repayment, leading to a transfer of ownership for the Hispano-Suiza to its second owner in 1962, along with an SS 1 saloon and two twelve-cylinder Packards. Mr. Husko tucked this one-owner collection away in the proverbial big red barn in Romeo, Michigan, with the Hispano left much as he had acquired it, largely complete.

Todd Nagler acquired the car from the Husko heirs in 2004 and wasted no time in sympathetically returning it to running order. Remarkably, the engine was free and showed good oil pressure, and with some fettling the car was running again after 49 years. The body cleaned up beautifully, with the original interior remaining in good, usable condition, apart from some seat cushions that need to be replaced, and with the paint even still holding a shine; the monogram of H.E.D. remains on the doors to this day. The undercarriage has the original, oft-missing belly pan, and the car is still running off its original solid copper fuel tank. Given that the car had been left by Mr. Husko as he bought it from Mr. Dodge, the modifications made to it are original to the first owner and so the Hispano retains its Duesenberg Model J steering wheel and Ross mechanism (just as Horace Jr. preferred for his use on Dodge racing boats), the Zenith carburetors on a custom manifold, and the second Le Nivex fuel gauge mounted in lieu of a dashboard clock.

Todd Nagler was justifiably proud of his treasure, and he had the ability to exhibit it at several CCCA events and select concours none more select than the Pebble Beach Concours dElegance, where it was shown with great pride in 2006, earning the Alec Ulmann Trophy as the Most Significant Hispano-Suiza. And significant it is a priceless piece of immaculate preservation, maintained and enjoyed still with the fingerprints of former caretakers upon it.

The Dodge familys Rose Terrace is long gone, but the Hispano that once explored it backwards and at high speed lives, happily, to be driven, appreciated, and enjoyed.To view this car and others currently consigned to this auction, please visit the RM website at rmsothebys.com/en/auctions/am20. 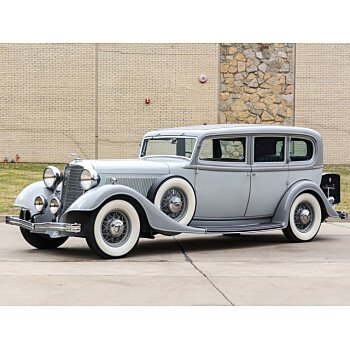 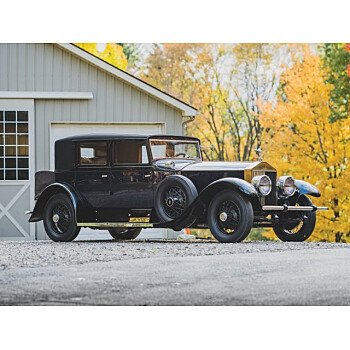