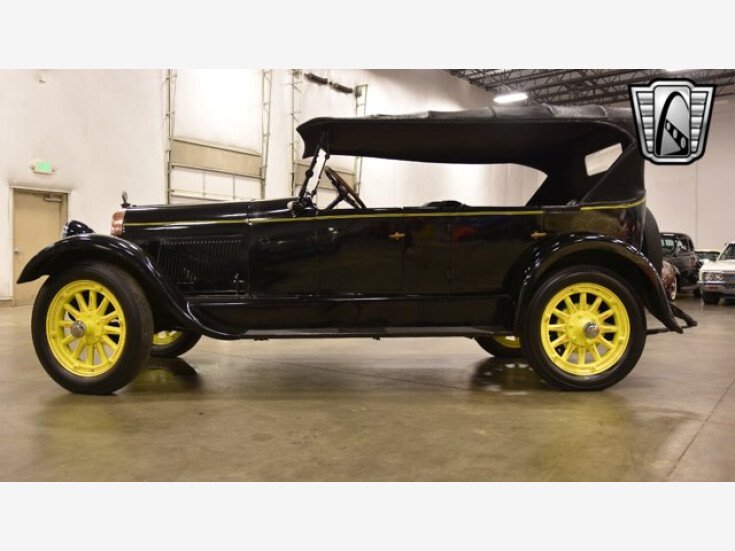 Gateway Classic Cars of Denver is proud to offer this Vintage 1920 Paige Glenbrook The Glenbrook Touring 6-42 is a passenger car from Paige with rear wheel drive a front positioned engine and a 4-door tourer body style. Its engine is a naturally aspirated gasoline 4.1 litre side valve 6 cylinder with 2 valves per cylinder. This unit produces 45 bhp (45.6 PS/33.6 kW) of power at 2700 rpm. The engine supplies its power through to the wheels via a 3-speed manual transmission. First launched in the latter months of 1909 as the Paige Detroit the Paige was being heralded each year as The Most Beautiful Car in America. That kind of claim would be difficult to maintain year after year as there were other cars of equal beauty. The Paige was attractive though and had a somewhat pointed radiator usually found on only the costliest automobiles.Paiges continuing slogan was proclaimed in an original magazine advertisement the upper portion of which showed a small rear 3/4 view of a 1920 Paige Glenbrook touring car meandering along a typical country road of those days. Just as seen on page 63 of The Literary Digest magazine from March 17 1920 the ad stated that the new Glenbrook touring car had been a sensational feature of both the national and local automobile shows and its fame has traveled from state to state city to city. According to 1920 Paige advertising the Glenbrook had gained popularity more rapidly than any other model Paige had built.Dont miss your chance to own a piece of Paige History. 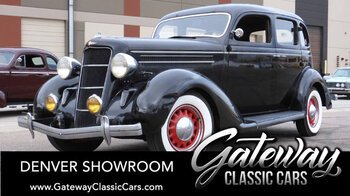 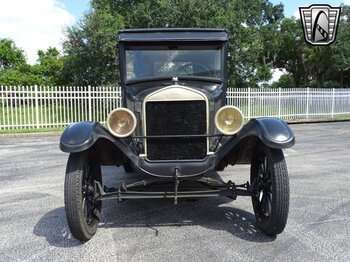 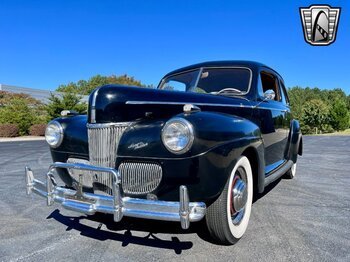 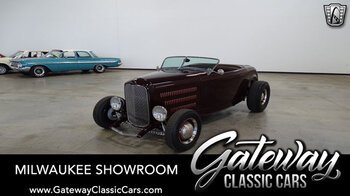