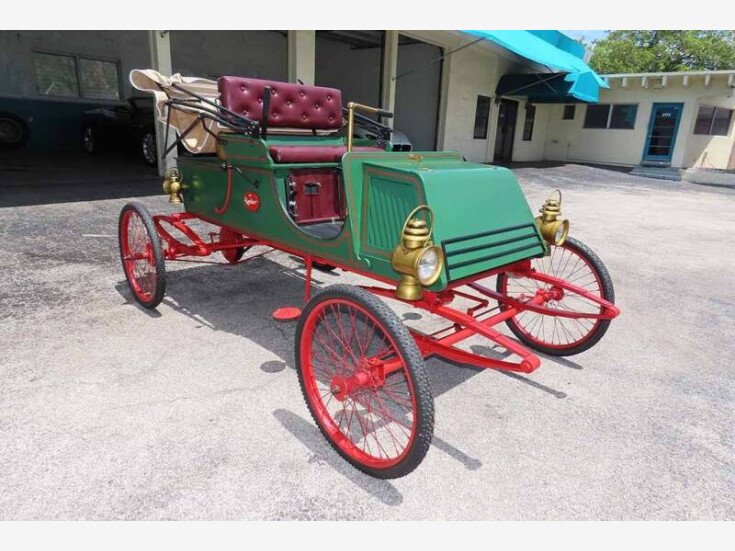 This car was originally factory built by American Air Products Corp., of Ft. Lauderdale, Florida sometime between 1958 and 1962. The first model was known as a “Merry Olds”. These replica cars were featured in the Sept. 1958 issue of Popular Mechanics Magazine, a copy in the photos.The 02 Rambler was introduced in 1960 by The Air Products Corporation of Fort Lauderdale, Florida and advertised as ‘The car with the backward look’. It was a close copy of Rambler's original runabout right down to its tiller steering, bicycle type wheels, chain drive and brass lamps. The Rambler's engine is a single-cylinder 500cc 4hp Clinton; a top speed of 35mph and 60 miles per gallon was claimed. Factory built and not a kit car, the Rambler could be licensed as a motor vehicle in all States. Production continued into the 1960s. Originally it sold for $1495.00 in 1958.This particular example belongs to the son of the Founder who built these vehicles right here in Ft. Lauderdale. It was fully restored around twenty years ago and has been garaged since, seeing very little use.Call Brian at (954)785-8600 with any questions. 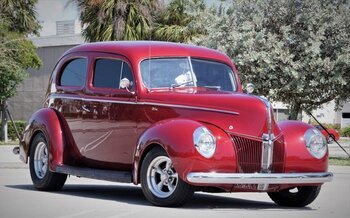 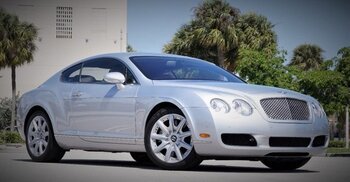 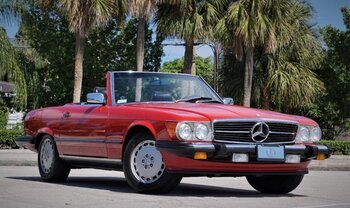 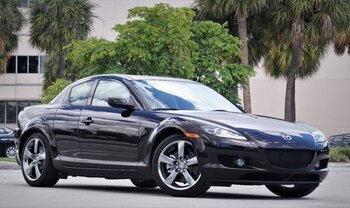