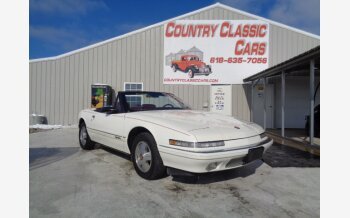 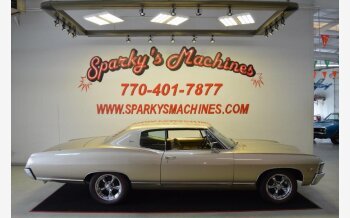 1970 Chevrolet Chevelle SS Coupe The storied Chevelle is one of those timeless designs that looks good no matter how its built. Stock, modified, race, pro-touring, whatever; the clean lines and bal... More Info ›
Classic Auto Mall Inc
Morgantown, PA 19543 (115 miles from you)
(877) 516-3869

Finding your next classic car project can be a lot of fun, but getting it home can be a challenge. You can always pay a professional tow company to retrieve your next diamond in the rough, but it's much more convenient if you have your own car trailer.

1977 Cadillac Coupe DeVille The vision for the Cadillac is based on precision engineering and the complete luxury experience. This is the reason why Cadillac is one of the finest cars ever manufact... More Info ›
Classic Auto Mall Inc
Morgantown, PA 19543 (115 miles from you)
(877) 516-3869