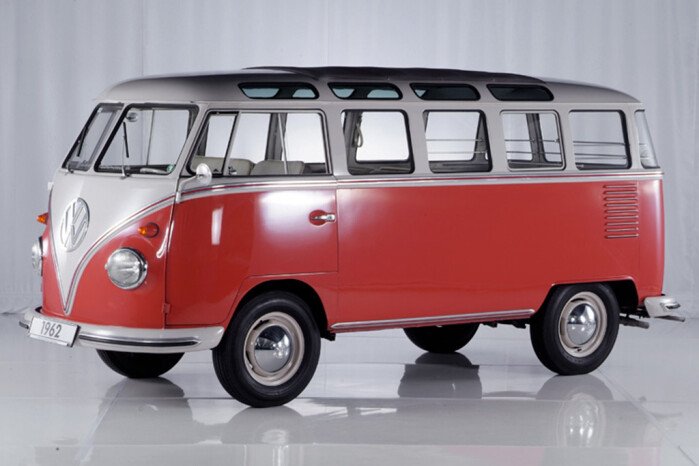 The Volkswagen Kombi van (1950-1967) started a vehicle revolution that has lasted more than half a century; it influenced multiple generations and continues strong today, with Volkswagen announcing it will revive the "Bulli" as an all-electric microbus.

It's been said the Volkswagen Kombi van or bus started the minivan movement. To be sure, the VW Kombi has had a long run of popularity worldwide -- a popularity that's now seeing a resurgence.

Recent results from Barrett-Jackson Auctions have seen early-1960s 23-window VW Kombi vans reaching six figures, going as high as $291,000. A search of Autotrader's used-car listing shows plenty of Volkswagen vans within reach of enthusiasts, many for sale at well under the six-figure mark.

Introduced in 1950 to the local German market as a commercial van, the VW van quickly moved into passenger-vehicle mode a year later, when VW saw the need for multi-person transportation, along with lots of cargo storage. In 1951, production of the passenger Kombi reached over 11,000 vehicles.

It wasn't until the early 1960s that the Type 2 (VW's official designation for the commercial vehicle) began gaining real attention in the United States. As it quickly gained near-cult status, the Transporter garnered many nicknames beyond "Kombi." Names such as "microbus," or just "bus," were popular throughout the 60s, along with the San Francisco-inspired Hippie van. That's all you had to say for everyone to know you were talking about a VW.

During those early years, the Volkswagen Microbus morphed into various forms. From a cargo carrier with no windows behind the driver's seat to a windowed passenger van with three rows of seats, the possibilities seemed endless. There was what became known as the "Samba" or "Deluxe Microbus," which grew to be more popularly named for the number of windows: "21-window" or "23-window," which included the skylight-type windows along the edges of the roof. Many split-windshield VW vans also had windshield glass that was hinged at the top and pivoted out at the bottom. These "safari" windows helped increase the flow of air through the cabin.

Just as sought-after are Westphalia campers outfitted with a fold-down bed, refrigerator, stove and even a pop-top roof that expands into a bunk-like upper sleeping area.

The Transporter was never known for its speed on the road. There's still some argument among loyalists about the horsepower on the early engines. Accordingly, most agree the first generation was powered by an 1100cc engine producing 24 hp, but quickly improved to 36 and then 40 hp.

No matter what's felt about the early VW vans, one thing is certain: This quirky microbus found its place in the hearts of enthusiasts around the world. The iconic VW Kombi even had a children's lunch pail modeled in its likeness. Like Mickey Mouse, s'mores and Santa Claus, the VW Kombi has a tiny warm place in the hearts of car lovers and in history, and stories of them will likely be told for generations to come. 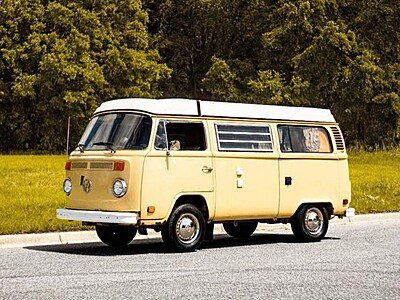 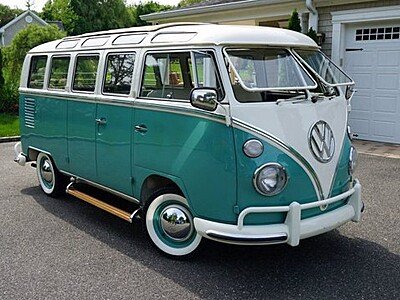 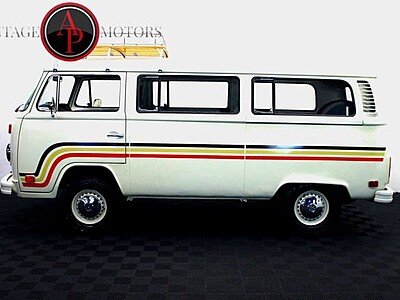 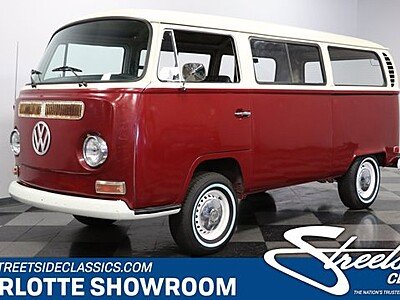 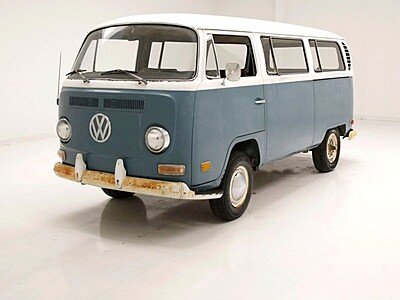 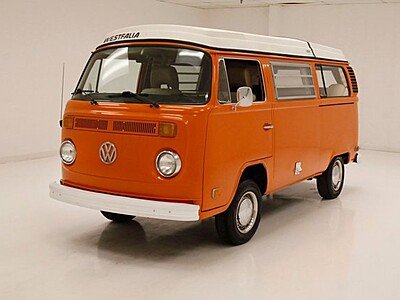 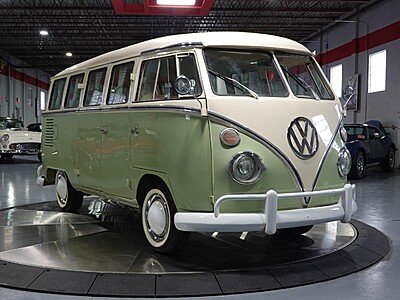 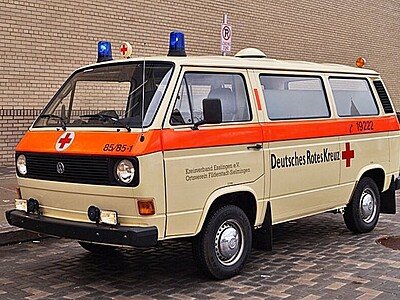 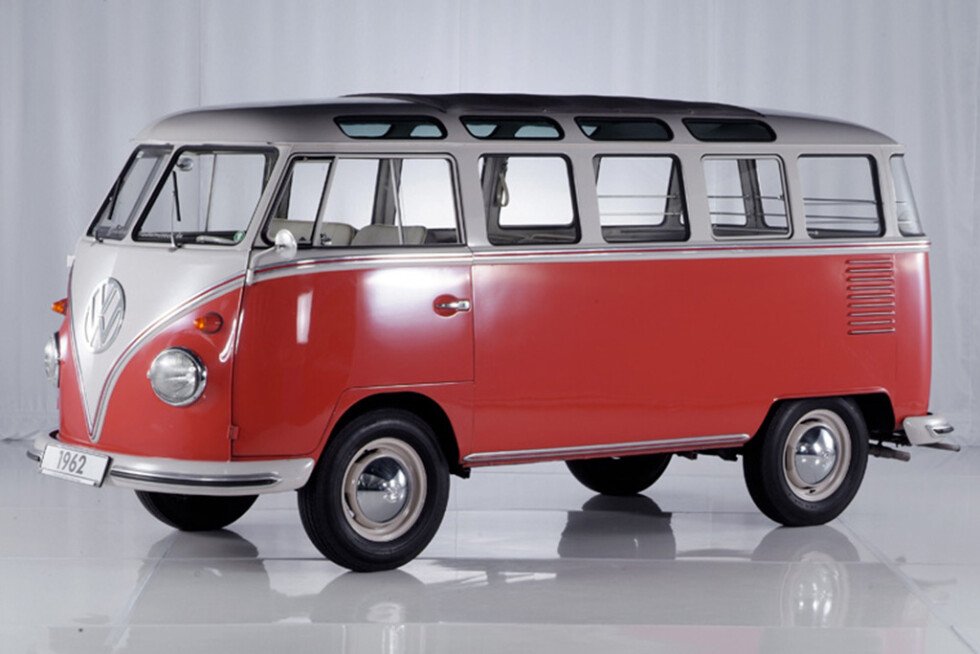