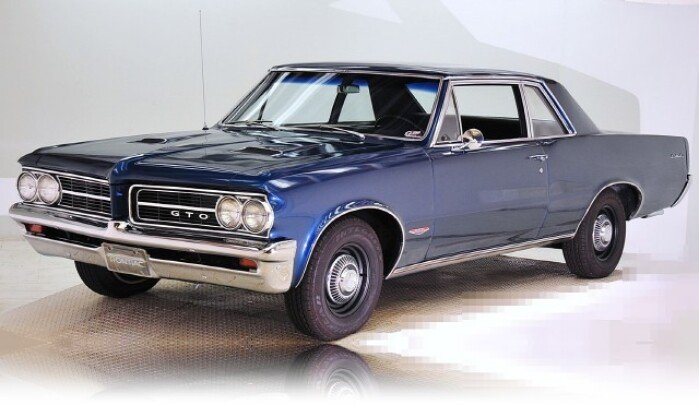 It's hard to imagine that the Pontiac GTO might never have made it into production. Had it not been for a small group of managers at Pontiac who were also car enthusiasts and visionaries, the GTO might not have been. This small group was prepared to fight the battle on three unique fronts.

The first and perhaps most important battle was with the United States Justice Department. During the early 1960s, General Motors was so large it captured nearly 60 percent of the domestic car market. Just as they did with the Standard Oil Company, the Justice Department was prepared to break up The General if their market share exceeded 60 percent. Incredible as it may seem, GM was purposely trying to slow down vehicle sales in an effort to thwart such an action. The second front occurred on January 24, 1963 with the killing of the Super Duty Group that was responsible for Pontiac's dominance in both NASCAR and drag racing. The third front was getting the car approved by corporate bean counters, and the legal staff who initiated a policy that limited GM cars to ten pounds per cubic inch.

Pete Estes, Divisional Manager of Pontiac, and John Z. DeLorean, Pontiac's Chief Engineer, were devising their own plans to get the car launched 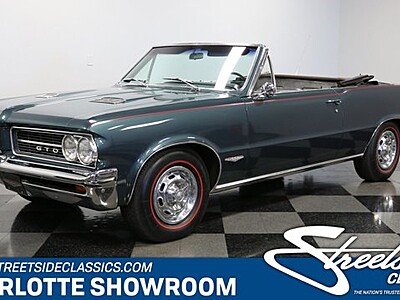 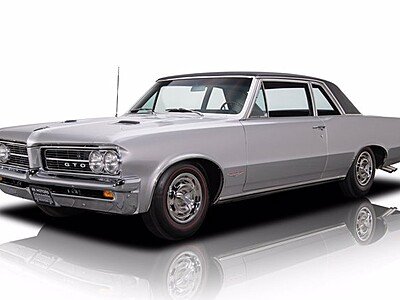 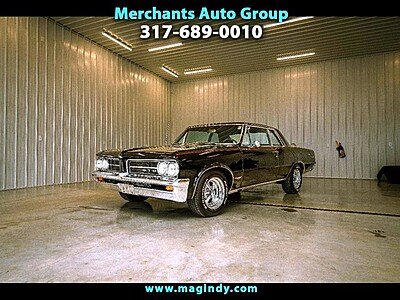 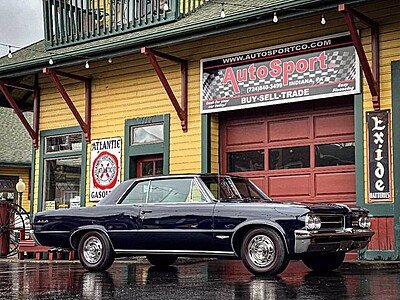 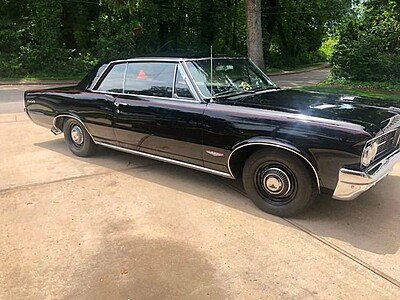 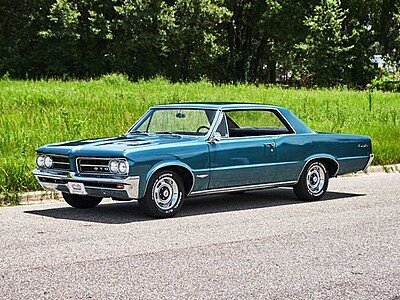 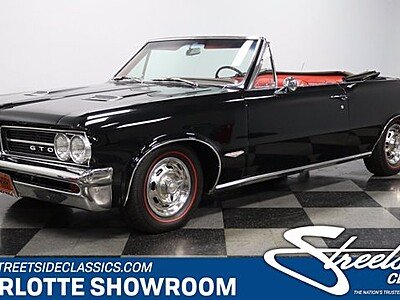 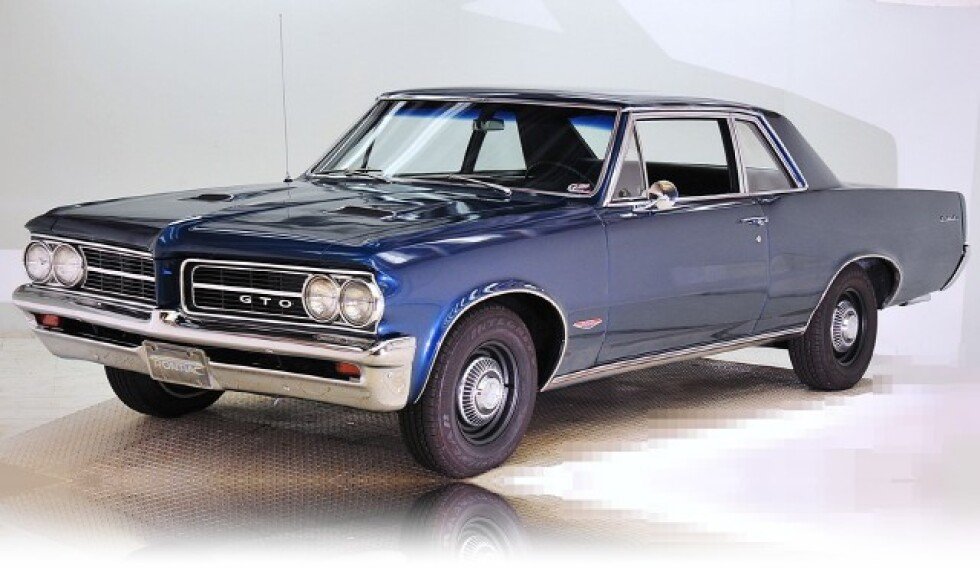