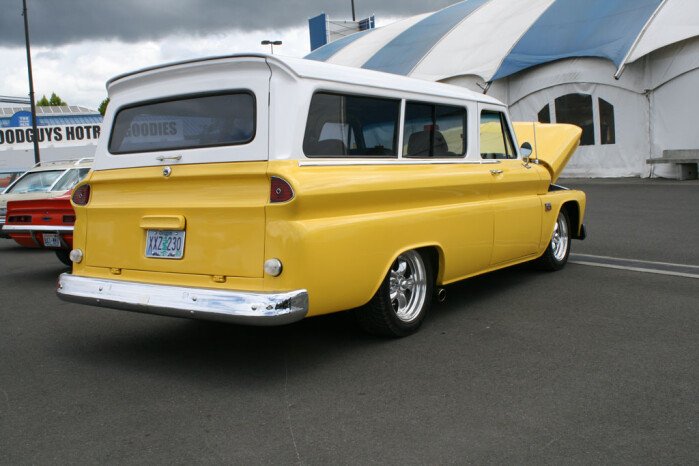 Chevrolet Suburbans have a long lineage dating back to 1935 when they were introduced as the Suburban Carryall. The new Suburban was an all-steel, eight-passenger station wagon. It was a two-door with a tailgate. That body style continued through several generations up to 1966. In 1967, Suburbans were enlarged and lengthened with an added third door. In 1973 the familiar four-door body style was introduced and it continues today.

The focus of this article is Suburbans of the Sixties, but since 1967-72 Suburbans are a single series, the 1970-72 models will be included too. In fact, it was the 1967-72 C/K series that boosted interest in earlier Suburbans. This was an extension of the high demand for 1967-72 half-ton pickups and Blazers.

As the popularity of the 1967-72 pickups grew, interest started building for the earlier Sixties trucks. This was true for pickups and Suburbans. A case can be made that 1972 Chevy/GMC pickups and Suburbans are the most popular, with a declining desirability ending at 1960. An exception to this sliding scale is the 1967 models, which are very popular for their slick front sheetmetal. This reverse popularity scale is related to the greater availability of fully loaded, more refined trucks in 1972.

A quick way to assess Sixties Suburban trends is to look at similar-year pickups. From the dashboard forward, these are the same vehicles and there's much commonality behind the dash as well. As with the pickups there are three style categories: lowered street rods, raised 4x4s, and totally original restorations. Popularity follows that order. 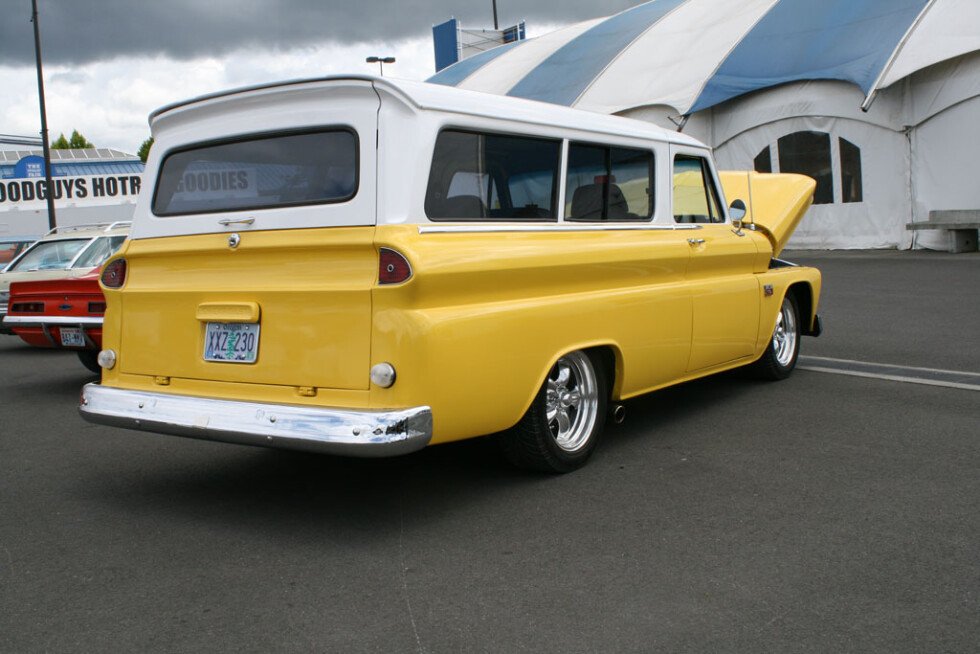