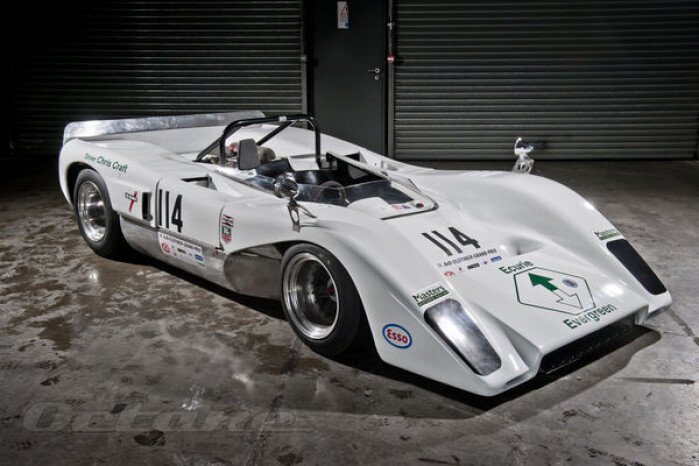 Finding a suitable engine has preoccupied race car designers for decades, but it is certainly easier now than it was. Road car engines have become ever more powerful, light and efficient and the rules for most categories take advantage of that. When they didn't, it was a good reason why the great marques like Bugatti, Alfa Romeo, Maserati and Mercedes, then Ferrari, gained such ascendancy. They made their own and they wouldn't sell them to just anybody.

It's also a reason why the grids for Grand Prix races were often sparse or padded with local specials using much older power. Ironically, then, it was in the top category where the status quo changed so dramatically in 1967 with the arrival of the Cosworth-Ford DFV. A genius piece of foresight by Ford's Walter Hayes combined with the entrepreneurial savvy of Keith Duckworth, at exactly the right time in history, meant the motive power capable of winning a Grand Prix was available to anyone with the means.

What then of sports car racing? In the early years this and Grand Prix racing featured similar machinery but then sports cars evolved into a separate category and by the mid-50s there was an official World Championship. That meant there was more emphasis on reliability for longer races and more room in the engine bay for special builders to adapt their power unit of choice.

There was still the problem of factory teams though, and whenever these decided to apply their resources, privateers would continue to struggle. That much will probably never change, but then factory teams will come and go, while privateers have always provided the bulk of most sports car grids.

The DFV that revolutionized Grand Prix racing was compact, weighed just 140kg and pushed out 400 horsepower. Surely it could be made to work in a sports car? Compare the specifications with those of a Chevrolet small-block, which gave similar power and was cheaper but substantially bigger, weighed 100kg more and, ironically, was more fragile. The prevailing wisdom, though, was that a DFV had been designed to run flat out for 1-1/2 hours and, since it didn't need to last any longer, it definitely wouldn't. It's hard to overcome a belief like that. It's only when you look back that it seems so conservative but, where racing budgets are hard to find, car builders and their sponsors usually go with the majority view.

Not all of them, however. Enter long-time Ford-supported race driver Chris Craft, former Grand Prix car builder and driver Keith Greene, Black Country industrialist and race enthusiast John Jackson, Gil Baird (whose Techspeed team had already run Chevrons for Craft), and philatelist, racer and entrepreneur Alain de Cadenet. This disparate band of enthusiasts all had their reasons but together they were looking for a step up from the Chevron B8 with which to tackle the big-money events. They couldn't afford a Porsche 908 so there had to be another way.

Craft credits Jackson with an insistence that a DFV must be worth a try. And besides, if they really wanted to move into the big time, they didn't have anything else on the table. Craft duly approached his friend Keith Duckworth, who said that provided they kept the revs down 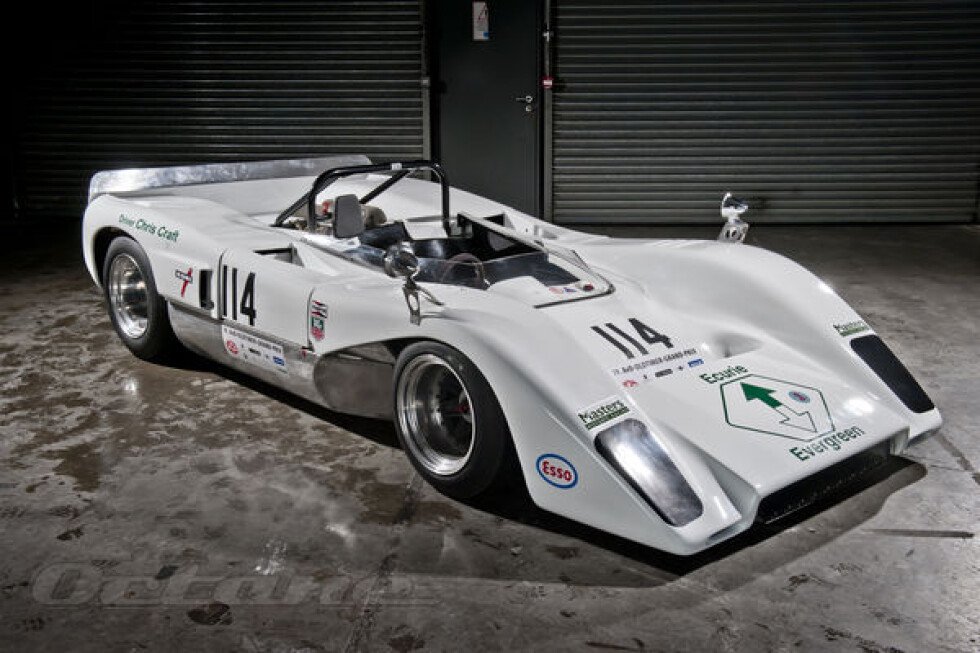