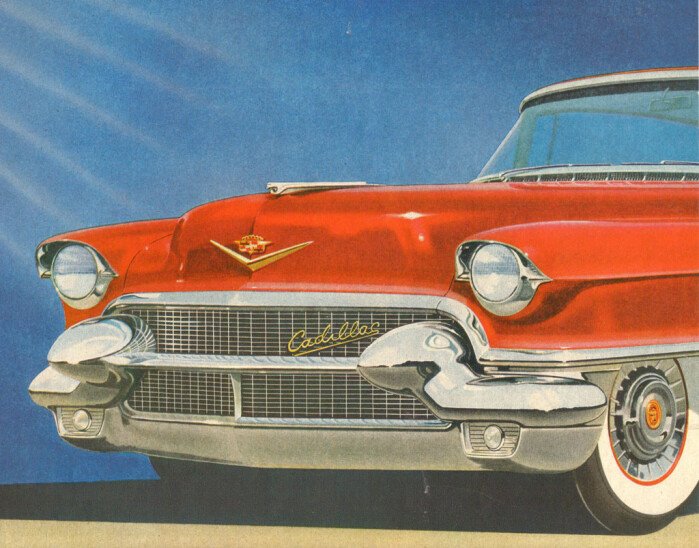 The 1950s. It was a time for hope, and Americans were feeling good about their future. Unemployment was low, and good paying jobs were there for the taking. The decade would offer the American dream to anyone willing to work for it. It would also be the decade when styling became an intricate part of nearly everything produced, including the automobile.

America was still dealing with the effects of World War II. Citizens were accustomed to recycling steel, rubber and other products necessary for the war efforts. Many items were rationed, including automobiles. And with no new civilian vehicles produced from 1942 to 1945, even used cars were in short supply and high demand.

After returning home, GIs wanted a better life for themselves and their family. Thanks to the Serviceman’s Readjustment Act, better known as the GI Bill of Rights, many chose to go back to school, and by 1949 the number of college degrees had tripled. Soldiers choosing not to go to college returned to factories, replacing the women who took their place during the war.

Housing, too, was scarce in the 1940s, with many folks living in cramped apartments or tenements. That would change in the late 1940s, when an entrepreneur named William Levitt changed the way Americans lived by building Levittown, a planned community in the state of New York. Levitt used mass production to build houses faster than anyone could imagine. By 1948, his “Ford-like” assembly line system allowed 30 houses to be built in one day, and with that, suburbia was born. At a price of $7,990 and government assistance to GIs, Levitt couldn’t build houses fast enough. Parents rejoiced as their children’s playground went from being a busy street to a lush back yard. Husbands proudly kept lawns trimmed as a symbol of pride of ownership, and wives soon began setting the Sunday table with their finest china. It was only a short time later that TV dinners and Tupperware would arrive on the scene.

The 1950s became the decade where television replaced radio and rock and roll replaced the big band. Style was about to become a very important part of our daily lives, particularly when it came to the automobile. So let’s take a trip back and look at the impact automotive styling had on the decade. 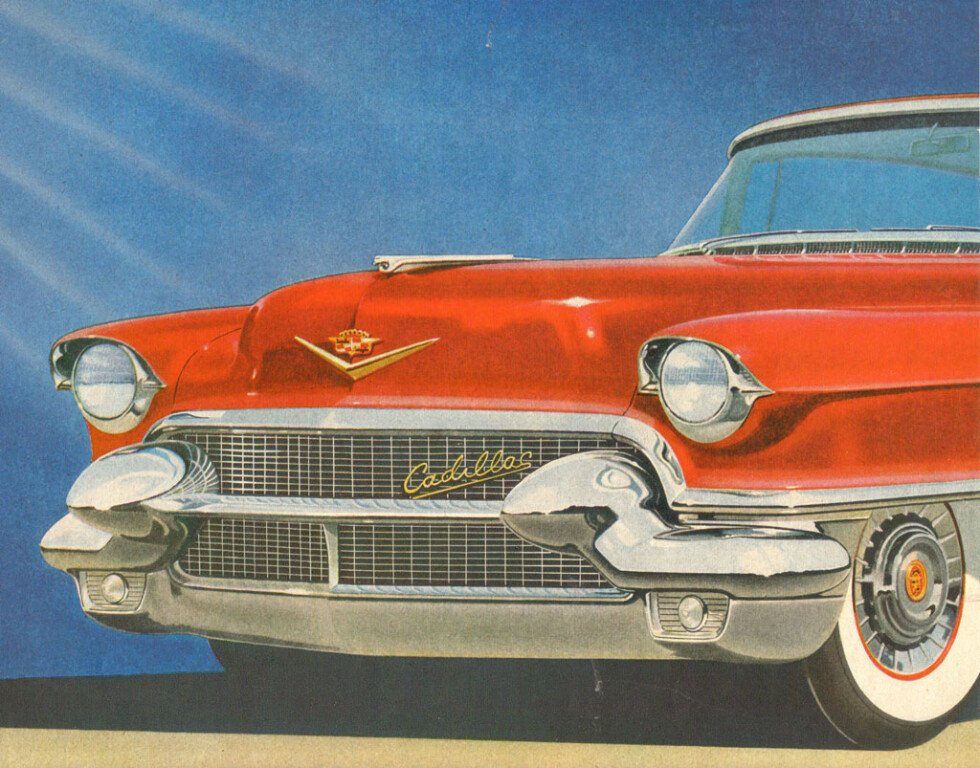