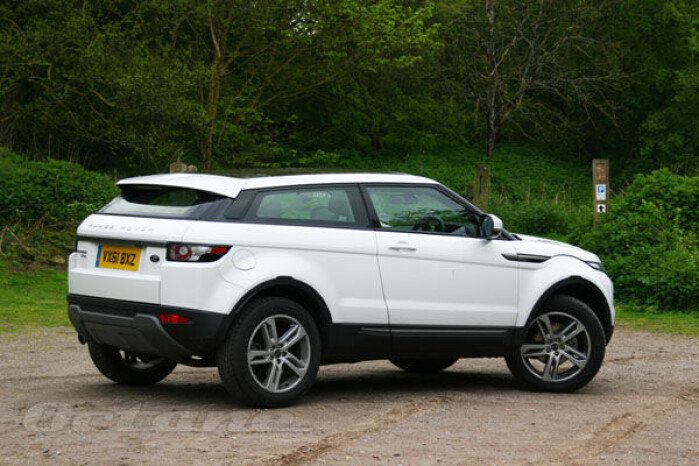 But despite that, it seems that we’re seeing Evoques everywhere – and good British design on our roads is back in fashion. It’s a premium-priced product though, but thankfully, the $45K entry level model looks as good as its fully-optioned $80K counterpart, and potential buyers won’t feel shortchanged at the kerbside.

Certainly, the Evoque turns heads, which is quite an achievement considering it’s been around a while now. But the arresting style that’s created by exquisite detailing and that daring roofline and windscreen rake has yet to be copied by the opposition, meaning it’s quite literally a car without rivals. And that makes conventional road tests a little bit difficult to formulate – does one compare it with style rivals such as the Audi TT, or function contemporaries like the Audi Q3 or Nissan Qashqai? In the end, it’s best not to think about it, and get on with the business of actually living with the Evoque – attention from passers-by and all.

Our test car certainly doesn’t look like an entry-level model, and perhaps it shouldn’t be considered in that way at $45,000 plus for the $3,000 Tech pack (which includes the Meridian media system), $500 rear view camera and $1,200 panoramic roof. And that makes it far from being a value proposition. But at least it feels like  you’re buying something special for your money – it sits on 19in alloys and has LED running lights, which give it that ‘premium’ feel without looking flash or pretentious. And that’s what good design is all about.

Luckily the interior more than lives up to the high standards the exterior sets out. Jump in, and you’re greeted with a wonderful mix of almond and nutmeg seat and dash shading, contrasted by brushed aluminium trim. The dashboard plastics and nicely textured, while the seat fabric – redolent of Alcantara – is tough and feels nice to touch. Being so light, it’s hard to imagine it staying clean for very long, but as it’s more likely to be ploughing boutique alley than the farmyard, this is unlikely to be too much of an issue. Finally, the design and architecture of the interior is fantastic – from the reclined car-like driving position to the way the centre console swoops through the main dash structure, it’s clear that the Evoque has been styled thoroughly inside as well as out.

Ergonomically, it’s good, but not perfect. The electronic parking brake and start/stop button are oddly positioned (which you would get used to), but the access to the rear seat is hampered by the laughably slow electric motor that pushes the seat forward into tilting position (but if you need regular access to the rear, you’ll be buying the five-door). And as for visibility, the lofty driving position means a nice view forward. But the view behind is poor, especially at the rear three-quarters. The huge door mirrors also do a fair bit of view-blocking on corners, so take care out there… and buy the rearward facing camera for parking.

Other equipment, such as the 8-inch touchscreen and Meridian sound system, add to the sense of occasion, and make the driver feel just ‘special’.

Once underway, the 2.0L engine gets on with the job quietly and disappears into the background. And offers far more usability than than the bare figures would have you believe. The 0-60mph time of 10 seconds is more than adequate, even if you’ll not be bragging about the 112mph top speed, but in reality, it feels punchy in cut and thrust driving and has a nice, wide power band. The gearchange is light and accurate, if not especially direct feeling, and he steering is quick and well-weighted, although it can feel sticky and oddly-weighted around the centre.

Push harder and the Evoque reveals its off-road roots: it rolls more than a similarly priced executive saloon might, and if you’re really cracking on, the back end can start feel a little bit light in quicker bends. But overall, it’s mechanically hushed, long legged, and rides reasonably well, with just a little jitter on broken road surfaces. There is some wind and tyre noise at motorway speed, but that’s probably exacerbated by the quietness of the engine once in its long-striding sixth gear.

And that’s the thing with the Evoque. If you judge it dispassionately on its merits, you could come away feeling a little unmoved by it. It’s not ballistic-fast, nor does it boast sporting handling. It’s not that roomy either, and those with narrow garages will find it a tight fit. It’s also more expensive than the roomier car it’s based on. And yet, just like the original 1970 Range Rover – but for very different reasons – the Evoque is brilliant. Brilliant in its desirability.

It excels in cossetting the driver, and is also a wonderful lesson in good design. You’ll either love or hate the Evoque, but you’ll not be able to ignore it. It's an innovative product that proves that Britain is still more than capable of making the most desirable (relatively) affordable new cars in the world.

If you want practical or value for money, shop elsewhere. If you want to feel and look good, buy an Evoque. And right now, it looks like rather a lot of you are. 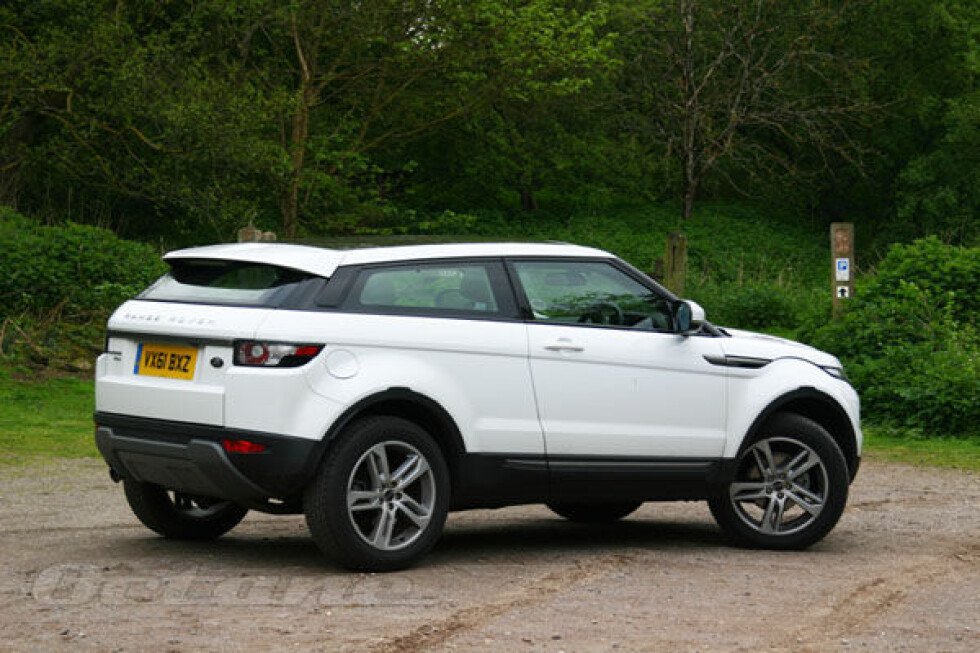