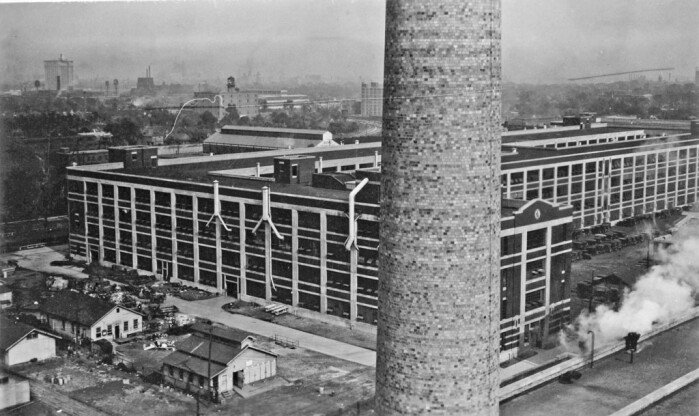 Photos by the NAHC and GM Media Archives

The name Cadillac is synonymous with a car that represents world-class quality and reliability. From the company's humble beginning in 1902, Cadillac motorcars became the benchmark for all other car manufacturers. First organized by Henry M. Leland, an automotive pioneer, Cadillac was named after the French explorer who established a settlement in Detroit in 1701. Cadillac always symbolized high quality and had an unmatched reputation that originated with Leland's insistence on precision manufacturing processes. It was in fact Cadillac that introduced interchangeable parts to the industry in 1908. The company went on to become part of the General Motors Corporation in July 1909 and, because of its heritage and high quality, enabled GM to maintain its position as the number one automobile company in the world.

Early in the twentieth century, Cadillac's assembly operations took place at a factory in the New Amsterdam district of Detroit. With the burgeoning growth of the automobile business, it became clear that a new and larger facility was much needed. Statistics showed that between 1920 and 1930, the number of registered vehicles grew from nine million to 25 million. Forty-seven acres of land was purchased on the corner of Clark and Scotten Street. The site was chosen primarily due to its proximity to all major rail lines. The Dupont Engineering Company of Wilmington, Delaware was chosen to design the facility.

Construction began in 1919 and was completed in 1927. The four-story building encompassed 2.5 million square feet and included an administration building, a manufacturing facility, and an assembly building. It was considered to be the most modern automotive factory in the world.

The Clark Street plant was designed as a typical assembly plant of the 1920s. Vehicle bodies were produced elsewhere, either by a custom body builder 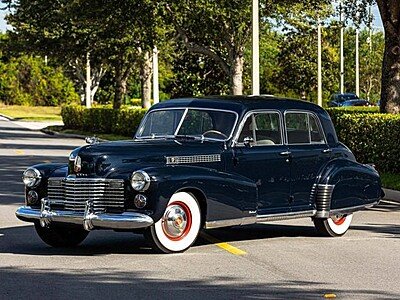 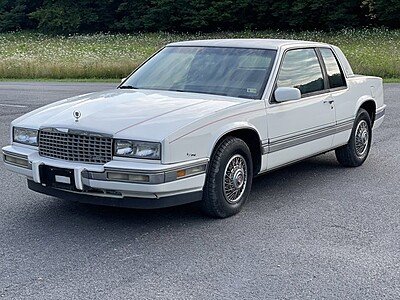 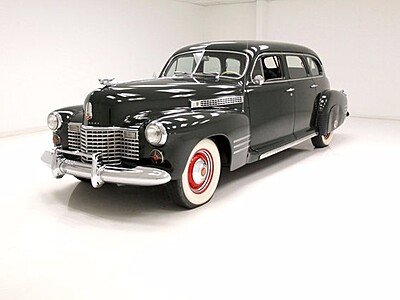 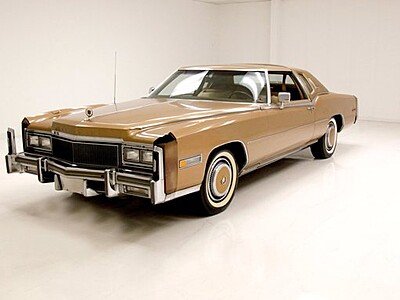 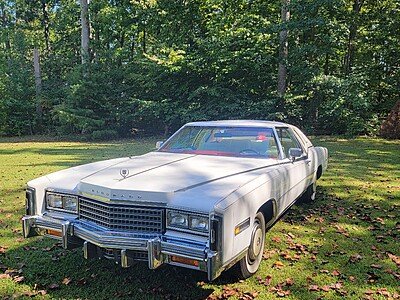 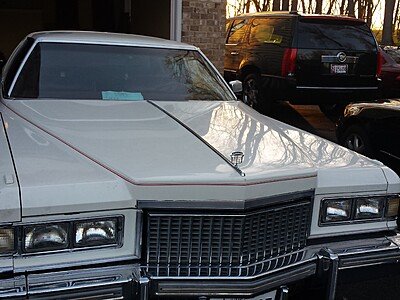 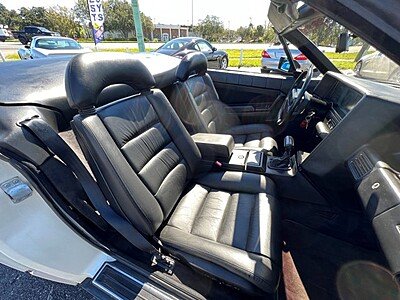 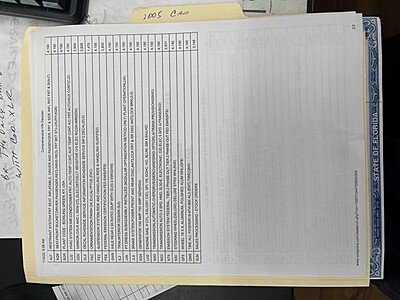 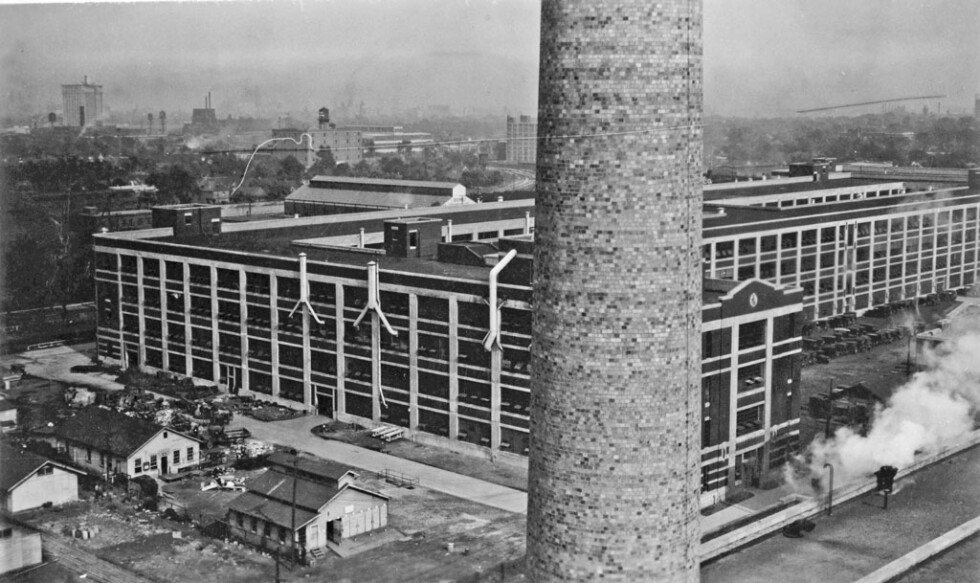