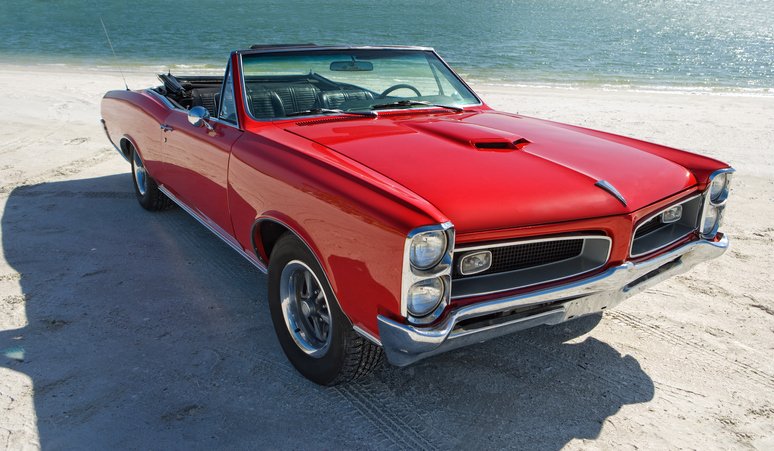 Need a little help deciding on your next classic car purchase? Check out this book about old movie cars for some inspiration. Inside, there are short, digestible stories about famous cars and the stars who drove them to fame.

The 1971 Plymouth Hemi Cuda was the last of its kind.

The 2017 Amelia Island Concours d'Elegance once again possessed a show field filled with incredible road cars and race cars of every description. This makes it nearly impossible to pick just five worthy of attention.

Buick Skylark models from the late '60s and early '70s are the real bargains when it comes to classic cars. Each time I start looking at old cars, I gravitate toward the Buick Skylark, Oldsmobile F-85 and Pontiac Catalina.

Chevrolet today announced the return of a V-8 powered, rear-wheel-drive performance sedan to the U.S. lineup, the Chevrolet SS. The SS will also be Chevrolet's next NASCAR Sprint Cup racecar and will debut in its race configuration at the 2013 Daytona 500. New model will hit show rooms in late 2013. 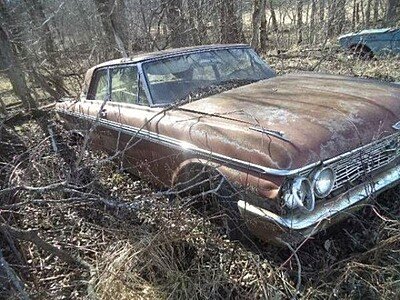 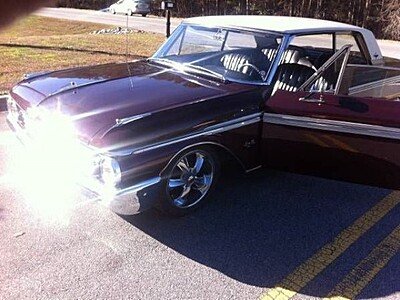 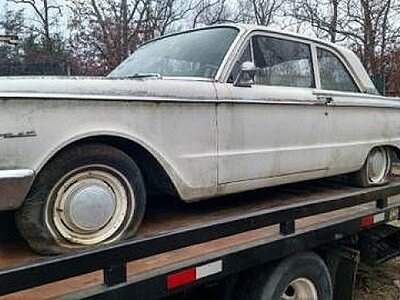 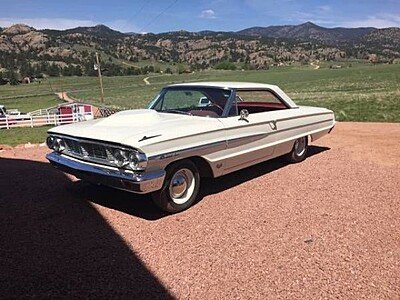