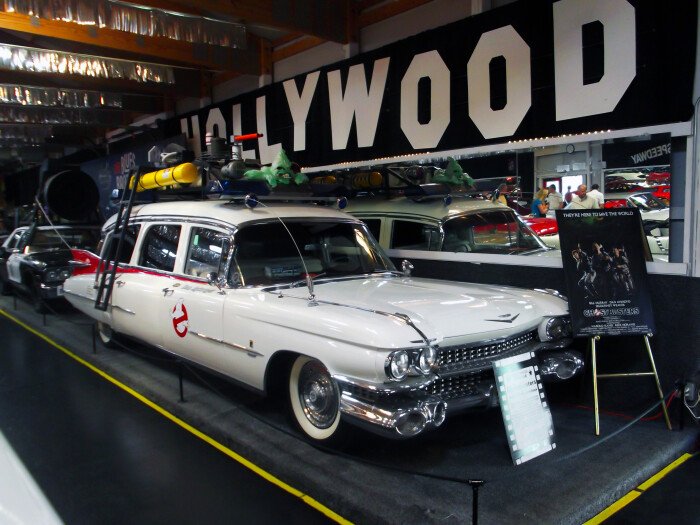 When we go the movies we expect to be transported to another place; somewhere we have never been. But what if you could find a connection to that place that you could see right in front of you? Maybe even close enough to touch? Then you would be at the Volo Auto Museum in Volo, Illinois. When it comes to movie cars, Volo has been able to collect some of the coolest rides to ever grace the silver screen.

Volo Auto Museum has developed a reputation among Hollywood studios that often allows the museum to have first pick of just released star cars for display and sale. Often a movie studio will call Volo stating that they have a tractor trailer car carrier loaded with, now unneeded, movie cars. Not every car may be a star car, but there are usually a few gems in each load. Many of the cars from the Fast & Furious franchise came to Volo in this way. While the public is in awe of the wicked "F-Bomb" Camaro, they may never recognize the fully caged '98 Firebird from the same movie.

Museum visitors are greeted with a wide variety of movie cars as soon as they enter the first exhibit. You can climb behind the wheel of the real Flintstones car from the first live action movie, while the kids will recognize the outlandish S.L.O.W. from Mike Myer's live action version of The Cat In The Hat. Rumor has it that the crazy looking S.L.O.W. cost over $1,000,000 to build. Tucked into an alcove is one of the animatronic Volkswagens from Herbie: Fully Loaded. This particular car is loaded with pneumatics allowing it to smile and blink.

Those who grew up in the 80's will recognize both the Porsche from Risky Business and the Ecto-1 from Ghostbusters. Some of the more unique collection pieces are the strange vehicles from the 1965 movie The Great Race starring Jack Lemmon. Volo has managed to collect three of the wacky vehicles driven by Lemmon's character, Professor Fate. And what movie car collection would be complete without a Back To The Future time machine?

Volo Auto Museum doesn't just limit itself to movie cars. Sitting imposingly on a hill is the actual 1983 Peterbilt truck and trailer from the Dark Knight driven by Heath Ledger. One stunt truck was completely destroyed (by flipping it over), but this truck was the one driven during the underground chase scene and it bears the dents to prove it. The trailer still bears the unmistakable Joker-esque graffiti. Another odd bit of movie history is the gigantic Grinch head from the Jim Carrey live action movie How the Grinch Stole Christmas. This is the huge barking head the Grinch used to keep visitors away from his lair. Very strange, yet very cool.

One thing that the crew at Volo Auto Museum understands is that context is everything. They have gone the extra mile to display each movie car with memorabilia and signage that brings the scene to life. From actual movie props like Tom Cruise's racing seat from Days Of Thunder, to big screen TVs playing footage of the cars in action, the overall impact is truly impressive. But the best way to appreciate all of the hard work that Volo Auto Museum has done is to take a tour yourself! 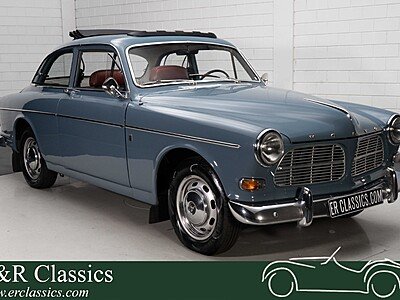 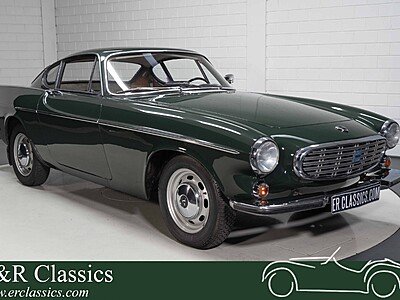 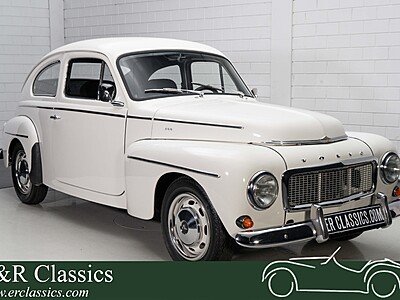 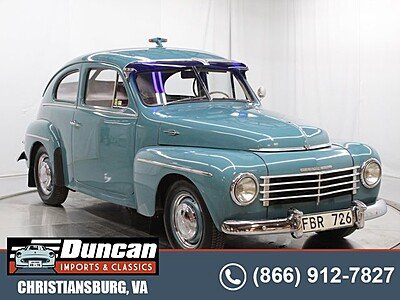 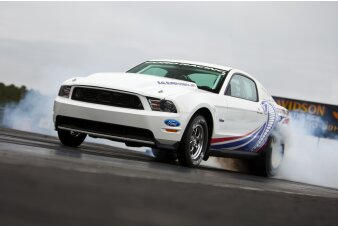 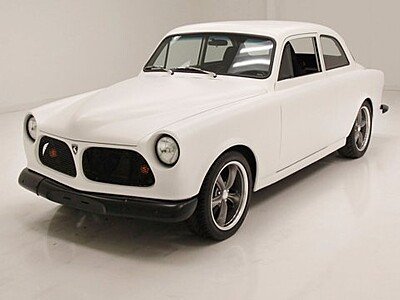 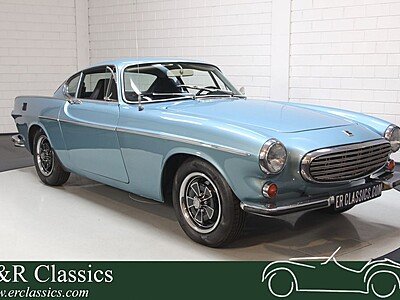 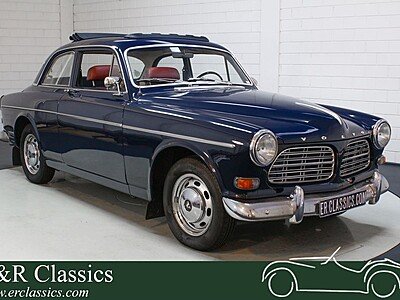 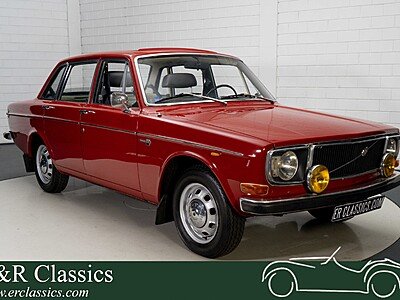 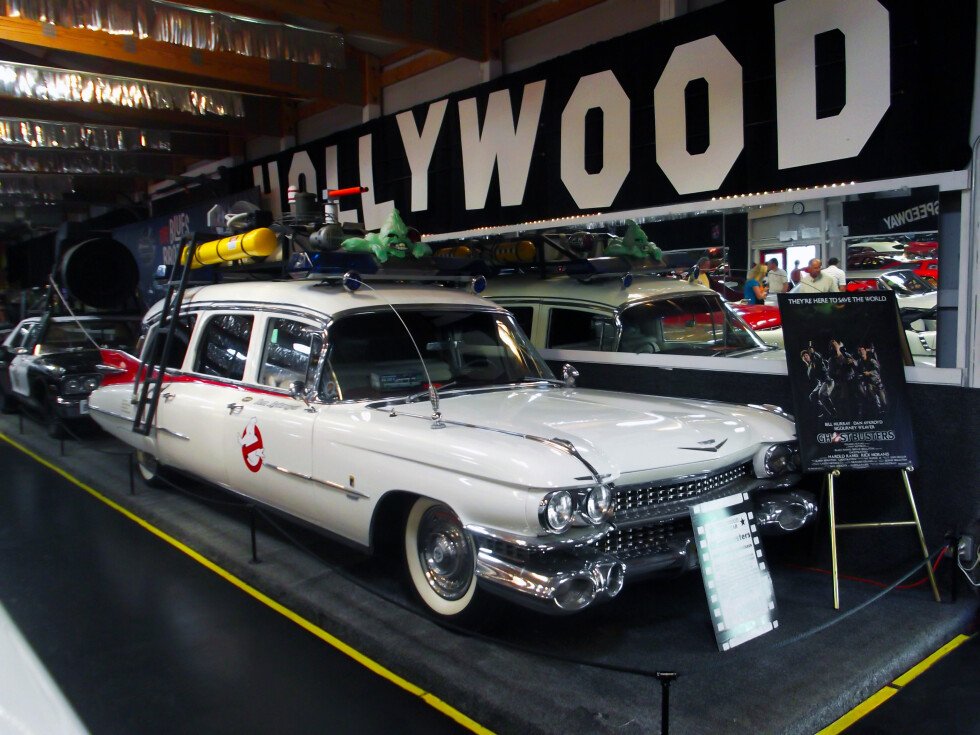