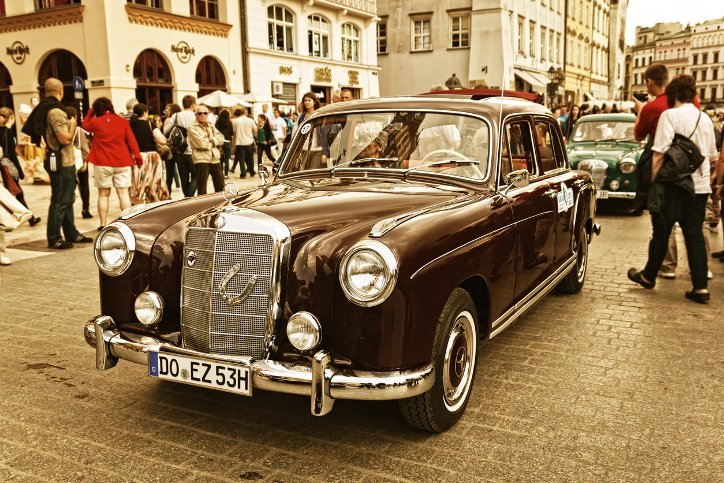 Not all classic cars come from Detroit - not by a long shot. Italy has brought us some stunning supercars and grand touring cars like the Ferrari and Lamborghini. Great Britain has produced the sporty cars like the MG and Triumph and luxury rides like the Jaguar and Rolls Royce. Germany has the BMW and Volkswagen. And Asian classic cars from Datsun, Honda and Toyota are starting to get a huge fan base. Whatever your favorite flavor of classic car, you can read about it here on Classics on Autotrader.

One Of The Family

The buying experience is what makes Volo Auto Museum truly special. But the story doesn't stop there. Volo Auto Museum also consigns cars for outside sellers, in some cases for free if the car is exceptional. 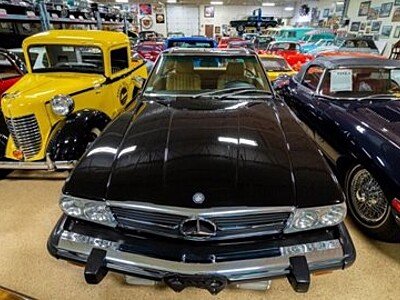 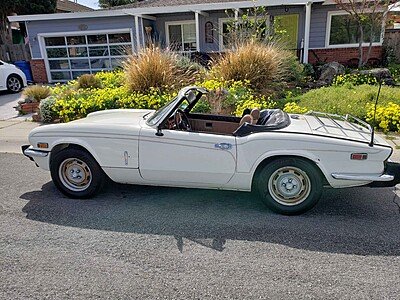 Browse all Import Classic Cars ›
Advertisement
Advertisement
×
Advertisement
We use cookies and browser activity to improve your experience, personalize content and ads, and analyze how our sites are used. For more information on how we collect and use this information, please review our Privacy Policy. California consumers may exercise their CCPA rights here.
×
Sign In / Sign Up
{{{message}}}
Sign in with your email address
Don't have an account? Sign up with your email address
×
Save Vehicle
Error