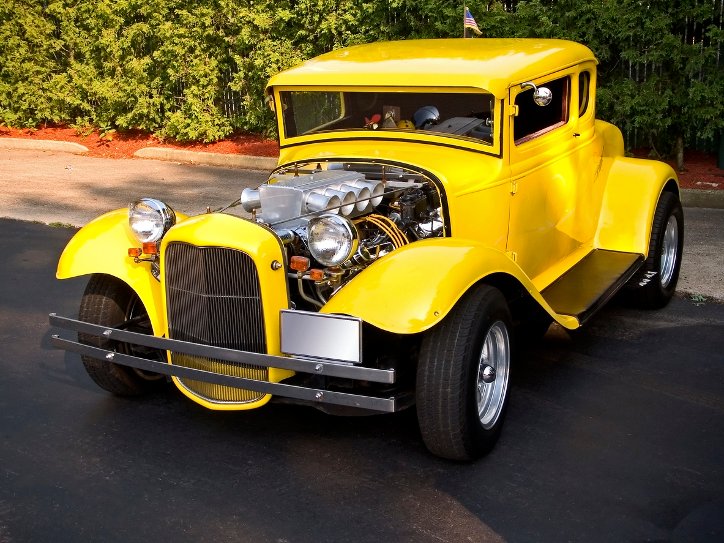 Some car nuts just can't get their thrills with a classic car that looks like it did the day it rolled off the production line. Instead, they need a classic car that looks like Dr. Frankenstein chopped it up, souped it up and turned it into a racing monster. For these people, Classics on Autotrader presents hundreds of hot rods and custom classic cars for sale. And for the rest of us, who just like to read about them, there's this collection of articles.

Today, if you own a prized E-body or B-body Mopar, it can be difficult to consider doing anything else to it other than a factory restoration. But in the Mopar fraternity there are those who beat to the sound of a different drum, folks like Kevin Smith. 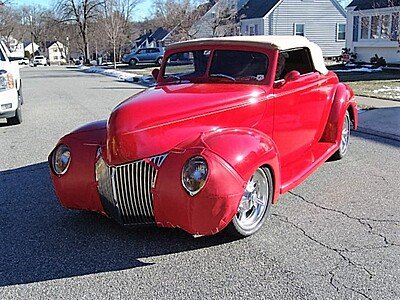 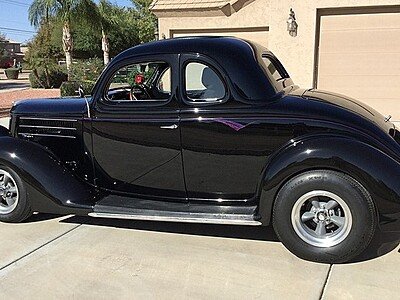 Browse all Hot Rods and Custom Cars ›
Advertisement
Advertisement
×
Advertisement
We use cookies and browser activity to improve your experience, personalize content and ads, and analyze how our sites are used. For more information on how we collect and use this information, please review our Privacy Policy. California consumers may exercise their CCPA rights here.
×
Sign In / Sign Up
{{{message}}}
Sign in with your email address
Don't have an account? Sign up with your email address
×
Save Vehicle
Error