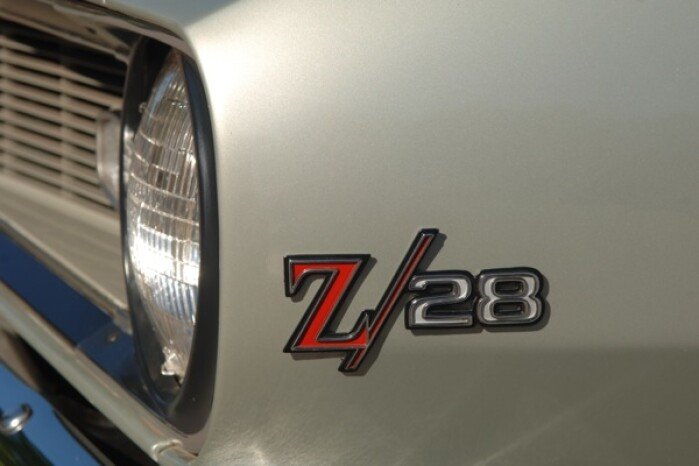 
Z28 is the most famous Chevrolet RPO (regular production option) code ever. No other option code has become so synonymous with high performance. Other option codes have been used for well-known packages such as Z22 (Rally Sport) and Z27 (Super Sport), but the option names/descriptions became famous, not the RPO number.

The Z28 came about as a means of making the new 1967 Chevy Camaro competitive in the SCCA Trans-Am races, a road racing series that was rapidly gaining popularity among spectators and auto manufacturers.

The series had a 305 cubic-inch displacement limit for V-8 engines. Ford Mustangs (289-cid) and Dodge Darts/Plymouth Barracudas (273-cid) were dominating the series in 1966, with the Shelby Mustang team winning the championship.

The smallest displacement Camaro V-8 was the 327. The next available displacement was the 283, although it wasn't offered in Camaros. A slick solution was to marry the two engines. By putting the 283's 3-inch-stroke crankshaft in the 4-inch-bore 327, a hybrid 302.4-inch engine emerged. This was an engine ideally suited to road racing that freely revved to 7,000 rpm. The 302 was rated at 290 horsepower, but it easily hit 350 on a dynamometer. Racing (blueprinted) versions were reportedly closer to 450 ponies.

In order to compete in the Trans-Am series, the Camaro needed to be homologated (offered as a regular consumer model). The SCCA production minimum was 1,000 units, but the Z28 managed to go racing even though only 602 cars were built in 1967. There was some fancy paperwork involving 350-cid Camaros as FIA (the international racing sanctioning body Federation Internationale de l'Automobile) Group I sedans, and qualifying the same cars as Group II (the Trans-Am cars) vehicles with the Z28 option.

Legendary Corvette racer/tuner Dick Guldstrand drove a Z28 to its first victory at the 1967 St. Jovite race in Quebec, Canada. There was a steep learning curve that first year, but by the end of the season the Z28s were gaining steadily. Mark Donohue won the last two races, which put the Camaro third behind Mustang (first) and Cougar (second). Camaros dominated the 1968 Trans-Am, winning 10 out of 13 races and the championship. Camaro claimed the championship again in 1969, winning 8 out of 12 races.

1969 was the zenith of Trans-Am racing, with intense competition from General Motors, Ford, and Chrysler. By 1970, factory support was dwindling (except for American Motors, who lured the nearly unbeatable Roger Penske team away from Chevrolet). To no one's surprise, the Penske juggernaut with its star driver, Mark Donohue, won the 1970 Trans-Am championship.

The man most responsible for the Z28 was Chevrolet's Vince W. Piggins. His concept, with strong backing from Chevrolet General Manager Pete Estes, got the Z28 produced. Vince wanted the new Camaro to beat its rival Mustang at every possible venue.

Naming the Z28 was as much happenstance as any carefully researched, focus group-influenced process. Find a Chevrolet Camaro for sale 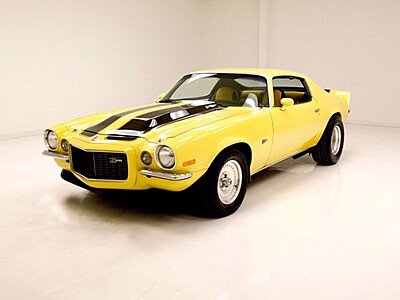 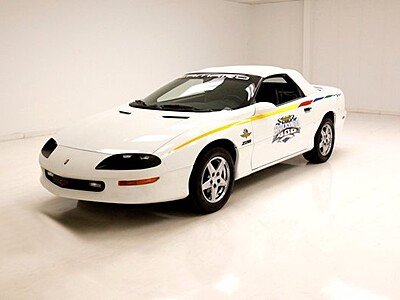 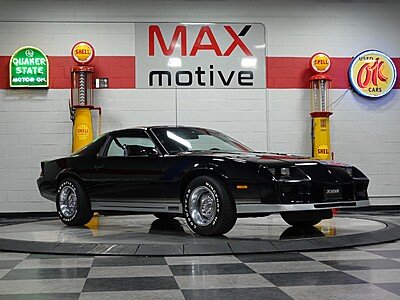 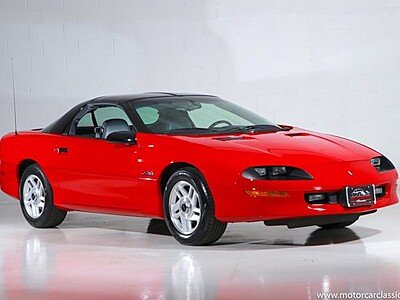 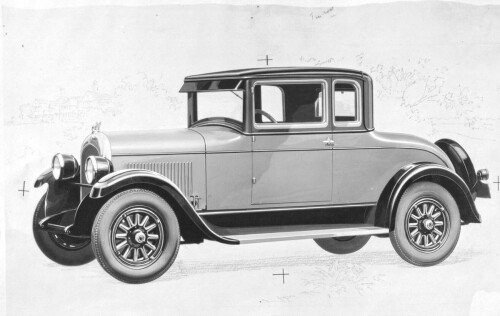 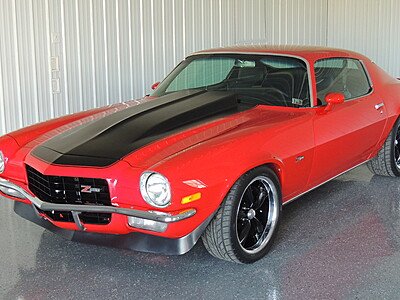 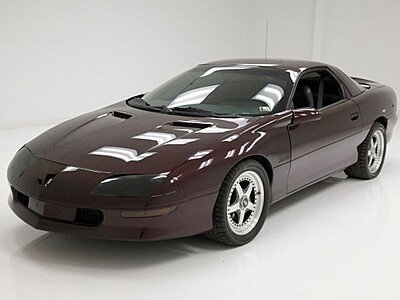 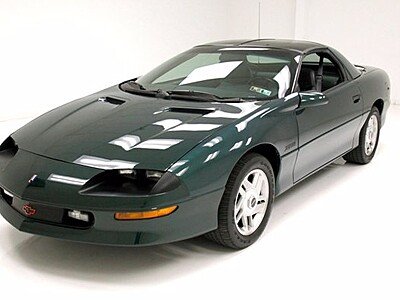 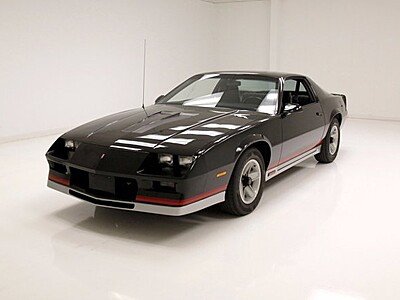 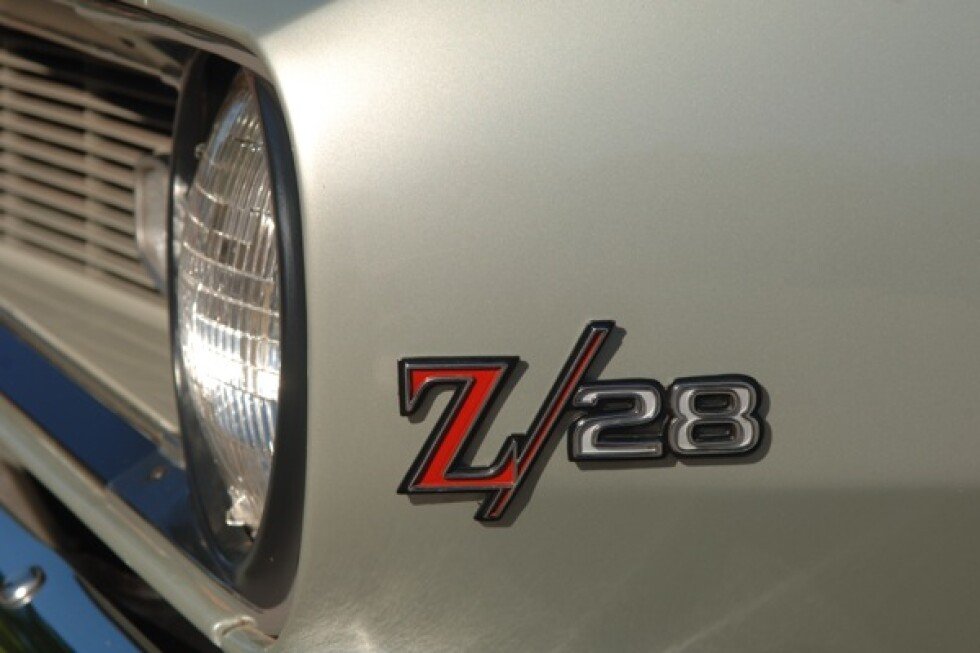