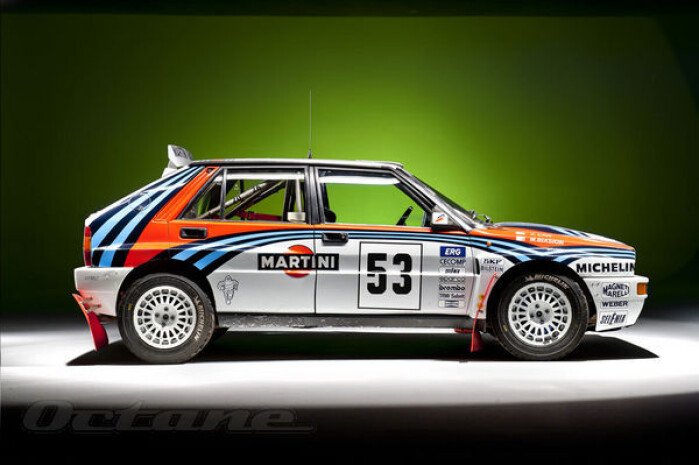 The Delta? That was an incredible surprise. We hoped it worked, but we weren’t sure about anything until the end of the first stage of the 1987 Monte Carlo Rally, when we discovered we were leading with three cars.

In 1986 we’d been contesting the Group B rally championship with the new Delta S4. It was a winning car, created to win for the next five years, and it was fulfilling all our expectations. Then, on 2 May 1986 in Corsica, came the accident that killed our driver Henri Toivonen, his co-driver Sergio Cresto and the Group B cars. We knew that something was going on even before; the team managers all had a feeling about it, but we all thought about a turbo pressure limitation or a weight increase. Group B cars were too often involved in accidents; we’d already had the Sainz one in Portugal, the Vatanen one in Argentina – and I’m still wondering how he survived.

A month after Corsica the FIA declared the new rally rules only for Group A cars, strictly derived from mass production. We, as everybody else, were forced to reinvent something from scratch. But where to start from? As a group we had the Uno Turbo racing in Group A World Championship, but we knew that we needed four-wheel drive. We had only one four-wheel-drive model, the old Delta.

Indirectly, we were the real cause of the origin of the four-wheel-drive system on this car. While testing and working on the S4, I complained to Fiat because they left us alone to develop the system. After many pressures and after so much effort they decided to use it in a production car and launched it in May 1986. To them the Delta seemed the right choice: it was an old model in need of reviving. I remember the first meeting of the  racing department about the new car for Group A. It was late afternoon, and I said: ‘You have tonight to think of a new future. You all have to forget what was and still is today. Tomorrow will be totally new.’

We had about six months to develop the new rally car, ready for Monte Carlo in January. The challenge attracted many manufacturers. Instead of the usual four or five, at the beginning of 1987 there were seven works teams. The experience in our team gave me a very big advantage. All the technicians involved knew exactly what to do. We had guys with years of competition: Lombardi, Limone, the greatest engineers of the time, and we had drivers Biasion and Kankkunen, the greatest, behind the wheel of the Delta. That’s why we were capable of winning: we already knew the right road to take.

One of the main worries was the others. We were developing the car, but we didn’t have any clue about our competitors. When you make a car with the idea of campaigning it, you put in it all the small details that cost nothing to produce, and they open a highway of possibilities in the competition department. The Delta was very far away from this position. Every single, small modification was a fight, for us and for the suppliers. The nightmare was the space under the wings. We needed space for bigger tires and we were desperate for bigger brakes, but there was no space for the discs or even for bigger calipers. Drivers were complaining that the car was impossible to stop, and after a few kilometers the braking system was overheating.

On the other hand we were looking for more horsepower, but we didn’t know how to find it because of the homologation rules and the limits of the car. Then we had to solve the understeer, because it was almost impossible to put the nose inside a corner without losing too much speed.

The Delta miracle has been to win from the very beginning. After the Monte Carlo victory we made a wish list to develop the four-wheel-drive system, and we knew exactly what to ask for. We had great support from Vittorio Ghidella, the Fiat Group CEO, and Paolo Scolari, technical director of Fiat Group, who allowed us to apply heavy modifications to the car. Our main target was to have a production car that allowed us to start from a better point for competition.

The first Integrale came out from this first wish list, with bigger wings to accommodate 15 inch wheels and, in consequence, bigger brakes and calipers, new bumpers with more air intakes, skirts on the sides, a new big grille on the front hood to help the engine breathe better, and better suspension.  A new electronic management system and a new, larger Garrett T3 turbo were commanded too.

We did everything in a very short time, because then we had to wait until the 5,000 cars requested for homologation had been built. The Delta’s victories made selling them much easier, and in a few months we were able to further develop and homologate the new Integrale, with the 16-valve engine and more power. The Evoluzione of 1992 is simply the final stage.

That car included all the details that a racing team manager wants to have in a production car to be developed to compete. We had a compact  production car, for sale on the market, with holes and intakes everywhere; a powerful drivetrain as reliable as a truck’s; and an adjustable rear spoiler and an extra water bag in the trunk ready to be used. As we kept on winning, we were able to sell all the production cars. And it would have been impossible to develop the Integrale any further.

When I had to leave the Lancia team to go to Ferrari in 1989, I left a winning team and a car that won the World Rally Championship for a further ten years. In my opinion a big mistake has been made in letting the Delta concept slowly die without a substitute ready to take its place. 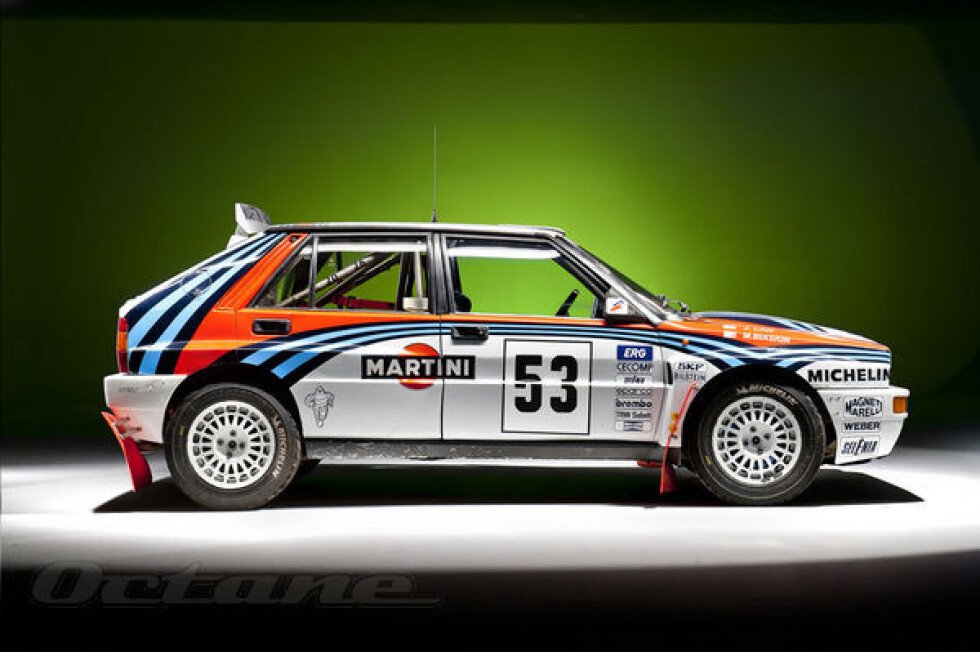