V-8 power makes this the best C1 ever. Chevrolet's entire lineup would benefit from the new engine. With a high-lift cam and four-barrel carburetor, the Corvette version pumped out 195 horsepower, 50 more than the Corvette six-cylinder.

Classics that are still within reach, 1956-62 Corvettes. All 1953-62 Corvettes are considered C1 (first-generation) cars, but the 1953-55 cars are really their own subset. The major 1956 restyling set a new course for Corvette style.

If not for the Corvette Sebring Racer, the life of the Corvette may have been a brief one. The judges at the St John's Concours, Detroit's traditional home event, presented Chuck Ungurean's Corvette SR with the Spirit of Detroit Award.

One part British roadster, one part American V8, all legend. The Cobra's first race was at Riverside on 13 October 1962. Bill Krause was driving in the three-hour production car race against Ford's bitter rival Chevrolet with its new Corvette Sting Ray.

History may not agree on the exact details of the Ventoux, but there is no denying its jaw dropping beauty. Bugatti was all over the place come the end of the 1920s, producing a mish-mash of exotic and massively expensive motor cars.

Spirited away after WWII, the rescue tale of these two brutes involves dedication, research, bribery, and even a little smuggling. Some of you will have heard some of the story before, but this is the first time the two cars have been seen together in nearly a decade.

It's a long way from Detroit to Milan, but Hudson's attempt to bridge that gap was nothing less than amazing. American car makers indulged in something of a love affair with Italy during the 1950s. Many of the major car makers had their 'dream car' concepts influenced and built by the carrozzerie.

Enzo Ferrari's hot temper both launched and almost sank one of the most iconic cars of his career. In that blink of an eye Ferrari had gutted his top-level engineering and management ranks, a setback that, ironically, only highlighted two of the Old Man's greatest strengths. 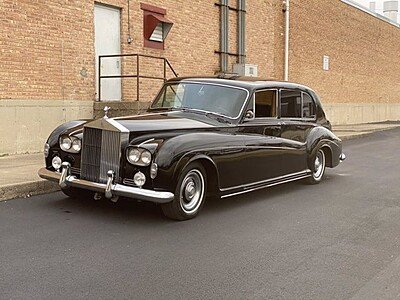 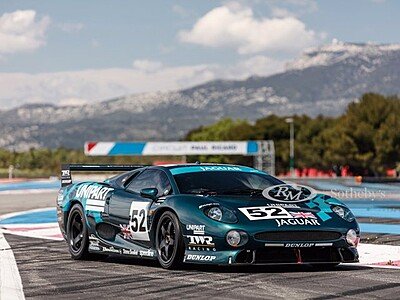 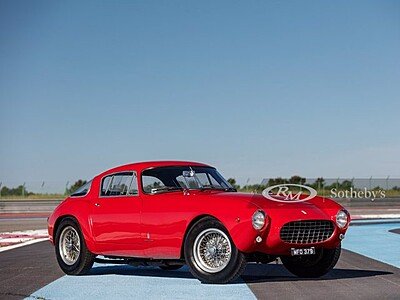