The 2013 Porsche 911 is a worthy successor to the family name. This signature sports car is known to some as the 911 and to others as the Carrera. New 991-series 911 Carreras appear to have only minor exterior updates despite major interior and mechanical changes.

With a new V8 engine on the table, will the W12 soon be left behind?

Different enough to be unique, but so handsome as to be universally admired, the 1964 1964 Pontiac Grand Prix was a stunning car. Think of the 1964 Grand Prix as the more luxurious big brother of the segment-defining GTO.

Supercar or race car? This is the story of Enzo Ferrari's attempt to build a "road car" for the track. Launched at the 50th anniversary Paris Automobile Show in October 1963, the 250LM was beyond exotic, with the factory estimating a top speed in excess of 180mph.

Ford has an amazing racing history in Britain, and these are some of the best of the group. Back in the 1930s came the flathead. And hot rodding was born, 'V8' becomsynonymous with Ford, and representing lots of go for less than exotic amounts of money.

The time has come to give these cars their due... All of these cars are brilliant in one way or another You can buy safe in the knowledge that you're signed-up to an extended period with some of Porsche's finest-ever products.

Big, Fast, And Beautiful! The 1967 Chevelle Super Sport 396 hood received a more aggressive look with twin power bulges and side-mounted simulated air scoops, and the front fenders were given a more vertical look at the leading edge for a smoother appearance. 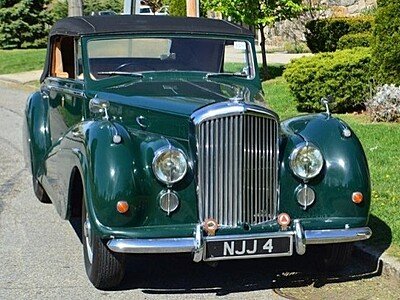 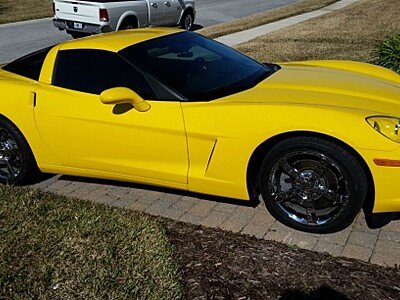