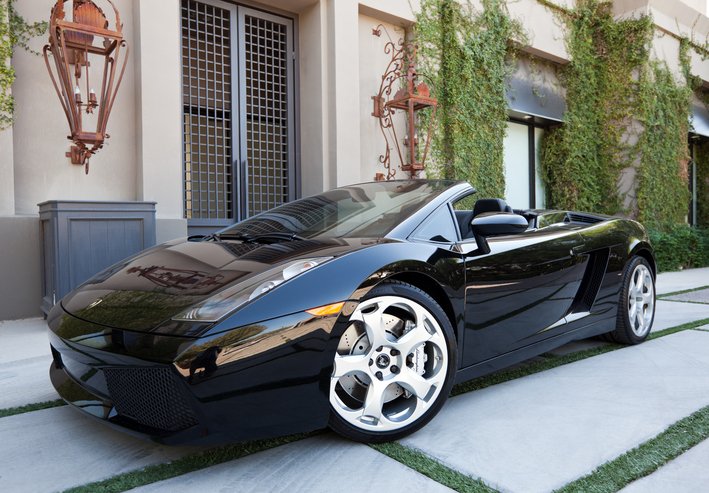 Chevrolet today announced the return of a V-8 powered, rear-wheel-drive performance sedan to the U.S. lineup, the Chevrolet SS. The SS will also be Chevrolet's next NASCAR Sprint Cup racecar and will debut in its race configuration at the 2013 Daytona 500. New model will hit show rooms in late 2013.

How To Choose Springs For Your Next Hot Rod Project

During the course of automobile history, there are three main types of springs that have been employed for suspension use, each with its own inherent strengths and weaknesses. And when it comes to building a hot rod, choosing a specific spring will have a major effect on how the vehicle behaves out on the open road.

The 2012 SEMA show brought a lot of new faces to the crowd over previous years. Attendance was up from last year as was seen by the crowded aisles. International attendees appeared to turn out in larger numbers than previous years,

A night of exciting concepts to tease horsepower addicts.

An American icon goes back to its European roots and a bit of a history lesson. You'll notice from the pictures that this Cobra is right-hand drive and wears the British registration 'LOV 1'. That combination is a dead giveaway about who owned it in the 1960s, for LOV 1 was the instantly recognizable plate.

The 1 Of 1 Hurst Sunshine Special

This new Camaro would enjoy the single longest production run of the breed, lasting through the 1981 model year. But even though many trials and tribulations were ahead, in the spring of 1970 performance was still very much the in thing. The new Camaro sounded it, with the perhaps the most enticing and certainly the most tractable Z28 package yet seen.

A wave of change begins. The automotive industry saw banner sales again in 1952. Unemployment was low, and wages continued to grow. While the Korean War continued to play out, thirst for new cars remained high.

General Motors had a great year in 1953, with the introduction of the Chevy Corvette, Buick Skylark, Cadillac Eldorado and Oldsmobile Fiesta. These limited production vehicles became of some of Harley Earl's best work and began the styling revolution for not just GM but all domestic manufacturers. 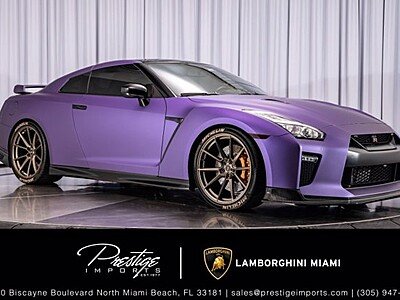 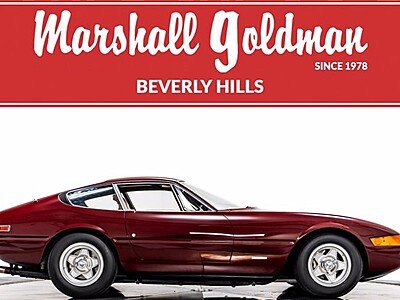 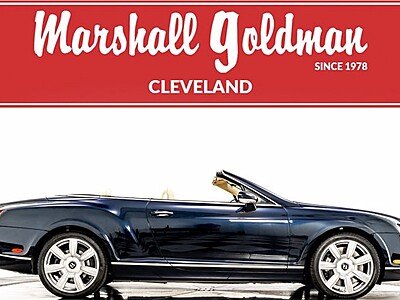