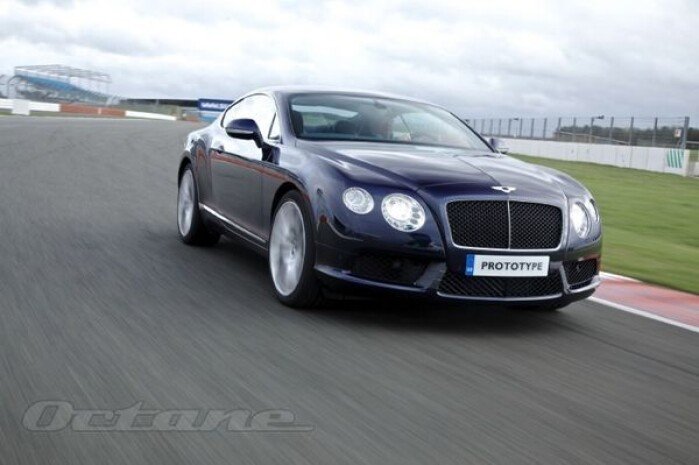 'The world's fastest lorries' is a well-worn sobriquet which Ettore Bugatti may or may not have uttered about the pre-war Le Mans Bentleys, but the fact is that the Bentley word has never shared a sentence with the adjectives 'agile' and light-footed'. Recent-ex-chairman Franz-Jozef Paefgen even said that he didn't try too hard to make the current Mulsanne lighter than it is because a Bentley had to feel heavy. It was in the DNA.

But since then, a miracle has occurred up at Crewe. The Continental GT and GTC, powered hitherto by a 567bhp, 6.0-liter V12, can as of February be had with a new V8 engine of 4.0 liters and a fuel thirst claimed to be 40 per cent lower. That's a huge efficiency increase, especially when the new engine still makes an entirely adequate 500bhp and the performance figures are, in real terms, almost the same.

True, the GT now does 'over 180mph' rather than 198, and to storm to 62mph takes 0.3sec longer, but 4.9sec is probably violent enough for most purposes. However, it also manages 24mpg and 275g/km CO2 on the official 'combined' test cycle, which makes it no more consumptive of fossil fuels than, say, an MGB. Engineering chief Brian Gush says this is no case of playing to the test regime, either; real-world economy is similarly enhanced.

The new V8, co-developed with Audi and found in different tune in the latest A8, has twin turbochargers (twin-scroll items, unlike those of the W12), direct injection and the ability to become a V4 under light loadings. It's matched to an eight-speed automatic gearbox, heavier than the W12's six-speeder which along with a bulkier intercooler system explains why the V8 Continental weighs just 25kg less than the W12 version.

But that is not at all how it feels. The Continental V8 is positioned as a more sporting Bentley in an effort to create extra daylight between it and the W12, so it has a fiercer-looking front end and some sharper suspension settings. Then there's the sound, a deep bass rumble increasingly overlaid, as the revs rise to the 6000rpm power peak, by the staccato crackle that marks out a really free-breathing V8 with 90-degree firing intervals. (And there's no aural or tactile way of discerning the V8-to-V4-to-V8 transitions when ambling, either.)

It still has the low-end wallop expected of a Bentley, though, as the fact that the torque 'peak' of 487lb ft lasts all the way from 1700 to 5000rpm. This, the lack of any detectable turbo lag and the quick-shifting, smoothly-operating gearbox make the Bentley a true devastator of roads, even one with lots of bends because no Bentley has ever felt as agile and as light on its feet as this one. It feels like a car of two-thirds the size and mass. A new kind of Bentley, in fact, and an extremely entertaining one.

The start price will be about 10 per cent below a W12's, which translates to around $190,000. For that you get slightly less equipment, easily remedied via the options list by which time the price advantage is whittled away. No matter; the V8 makes a much better Continental, to the extent that the only possible reason for buying a W12 would be a fetish for more cylinders. Its days are surely numbered now 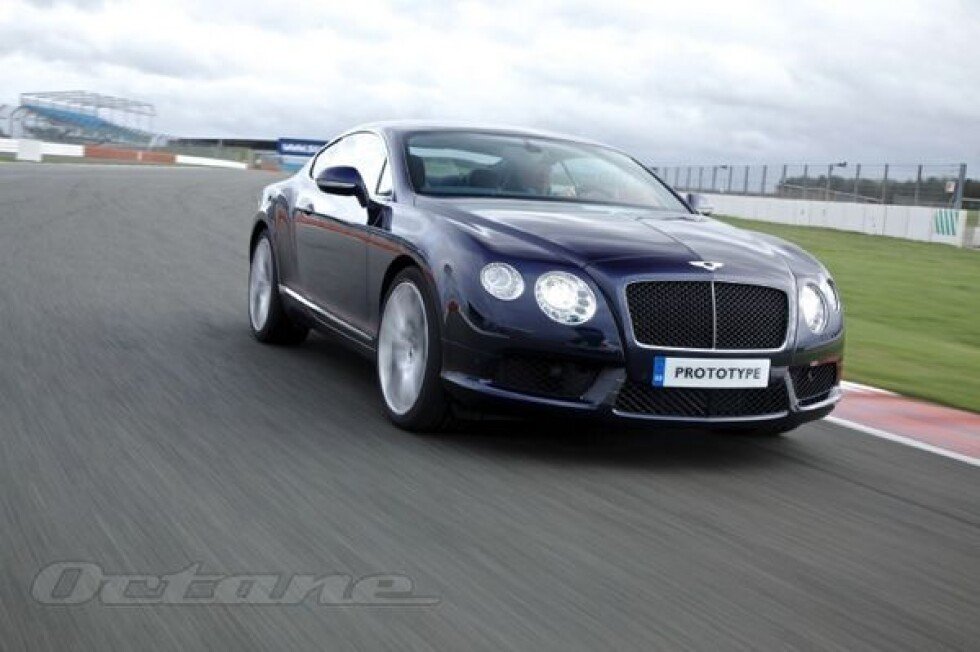