Dare to Be Different - 1969 Cougar Eliminator 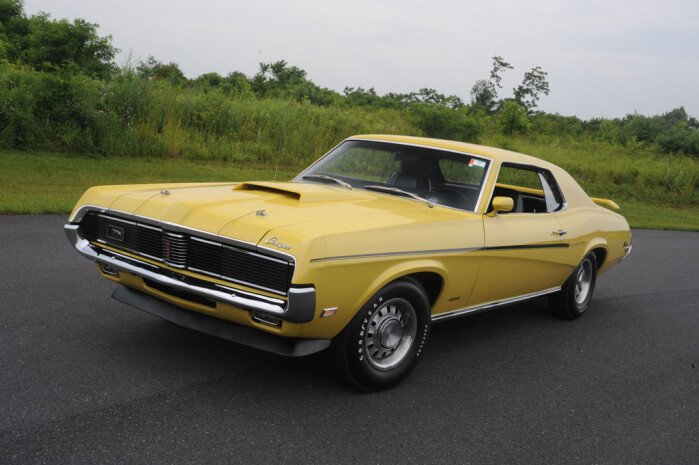 
Car manufacturers obviously want cars that sell, and in the Sixties, high performance muscle cars were selling very, very well. Almost every American model car had a muscle car variant (Cadillac and Lincoln were notable exceptions), but that didn’t mean they had the muscle car image. The more closely a particular brand was associated with either luxury or older buyers, the more difficult it was for them to attain a performance image. That was the case with Mercury, even though the brand made some outstanding muscle cars.

The Cougar XR-7 and Eliminator models were as good as, if not better than, their sibling Mustang models. Drivetrains were shared within the company, but Cougars distanced themselves from Mustangs by being better appointed (and more costly). Their styling was more daring, and different from Mustangs. That’s a big plus today at car shows, where spectators can glaze over eyeing the endless rows of cookie cutter Mustangs.

Eliminator is one of the better muscle car names, although not as period-perfect as “Boss.” Cougar Eliminators were produced during 1969 and 1970. The 1970 models are more daringly different, with their unique nose treatment, but we prefer the 1969 models like Barry Zodman’s beautiful yellow Eliminator shown here. Eliminators don’t have a number attached to them, because they were available with several engines: a 290hp Boss 302, a 290hp 351 Windsor, a 320hp 390, and a 428 Cobra Jet rated at 335 hp, as found in Barry’s car.

The thundering 428 Cobra Jet was available with and without the Ram Air induction system. Outward identification is subtle in the form of a “428” decal on the lower portion of the front fenders. The Eliminator decals are modest, and the hood scoop, chin spoiler, and rear deck wing are also conservative.

Both CJ engines were rated at 335 hp. The Cobra Jets and the Boss 302 were grossly underrated, but that seemed to be part of the game manufacturers played with racing sanctioning bodies and insurance companies. The Cobra Jet engines could be backed by either a 4-speed manual transmission or a 3-speed automatic, as installed in Barry’s Eliminator.

Cougar Eliminators are an excellent way to enjoy some of the finest engines Ford Motor Company ever produced in a distinctively different package. 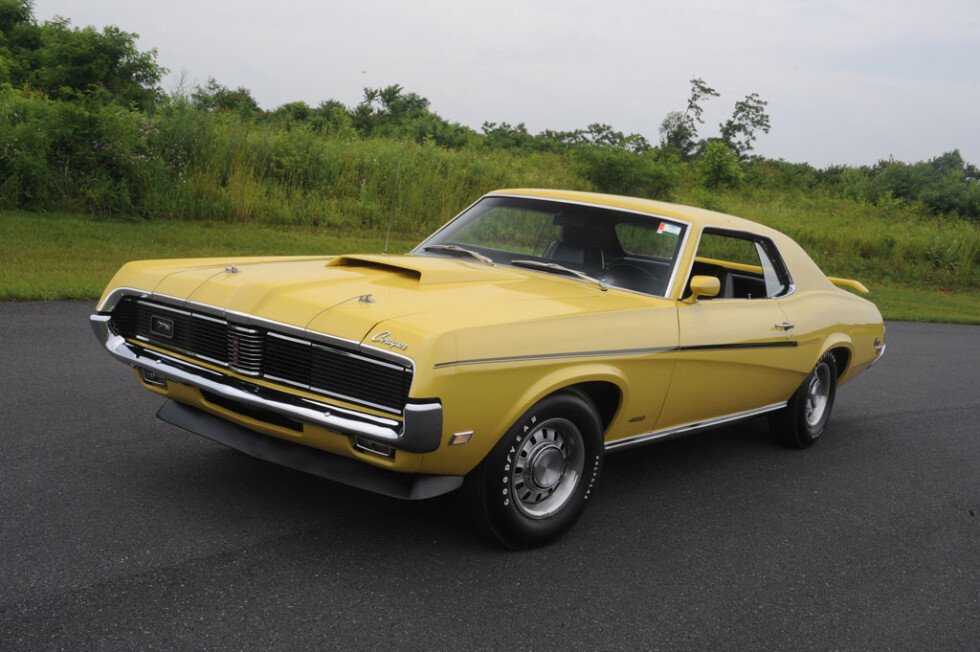