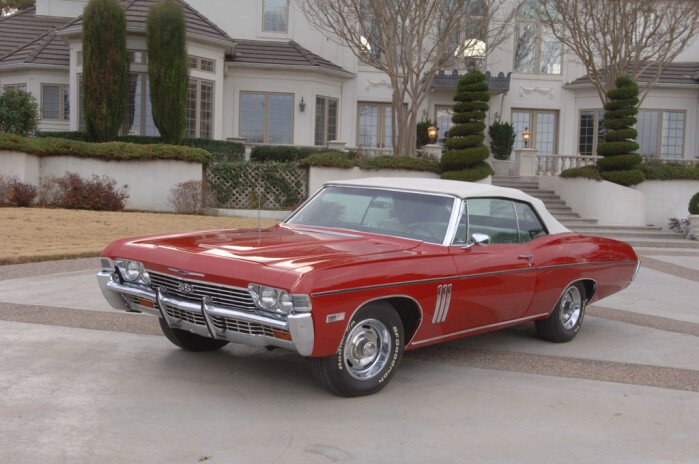 
The mid-Sixties represented a convergence zone for muscle car buyers. In the Chevrolet Super Sport camp, the fullsize Impalas were being replaced by Chevelles, Camaros, and Novas. Chevrolet was still producing Impala Super Sports, but sales were diminishing. The almost across-the-board usage of Chevy engines in most body styles meant than you could get a hot 350 or a high torque 396 in a wide variety of bodies.

One high prestige engine that could only be had in fullsize Chevrolets and Corvettes was the awesome 427 big-block. The engine was also available in rare COPO cars, but the average consumer had to go with the sporty Corvette or parade-size Impalas and Caprices. The relative rarity of the 427 made for some daringly different muscle cars, including the Impala SS 427s of 1967-1969. The SS 427 package was also available on fullsize Biscayne, Bel Air, and Caprice models, but the Impalas were the style and image leaders.

When the SS 427 debuted as a 1967 Impala model, the engine was rated at 385 horsepower. It was essentially the same engine as the 390hp version found in the 1967 Corvette. The primary difference was a Holley carburetor in the Corvette, while the Impala used a Quadrajet. The SS 427 engine had a 10.25:1 compression ratio. It produced 460 lb-ft of torque at 3400 rpm, which was more than ample to get these large cars under way quickly.

The 385hp 427 was continued in the 1968 Impala SS 427, as seen here in Wayne Davis’s Matador Red convertible with a white soft top and white guts. The added rarity here is the 4-speed manual transmission. The 15-inch rally wheels and red stripe tires were standard SS 427 equipment.

SS 427 Impalas are very distinctive and unique. Sales were modest, so finding an Impala SS 427 (especially a convertible) could be a little challenging. The mostly similar, but not quite as unique, Impala SS 396 was produced in far greater numbers, making it a viable alternative that’s still daring and different. 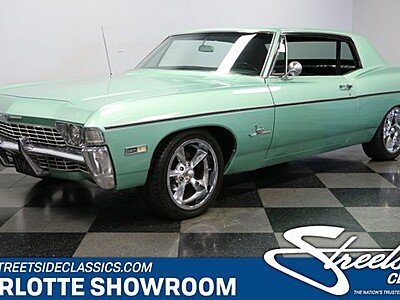 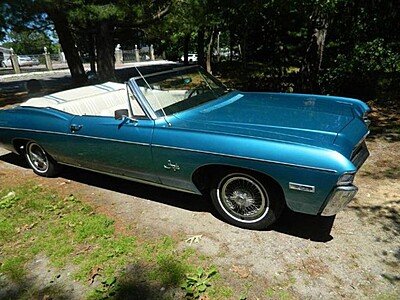 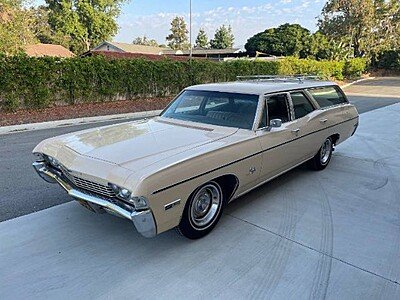 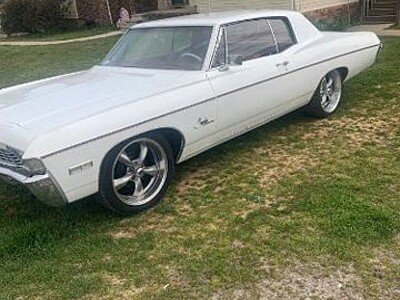 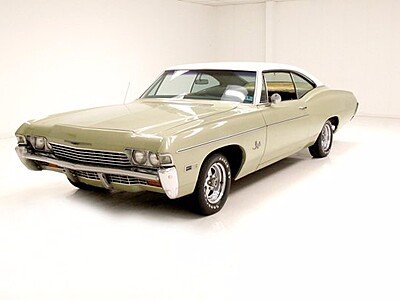 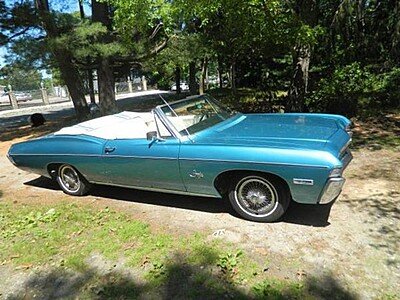 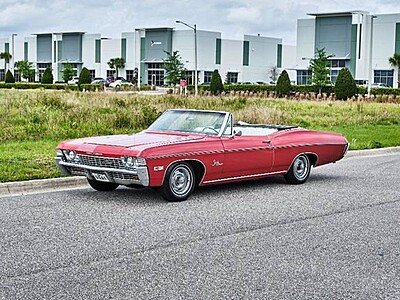 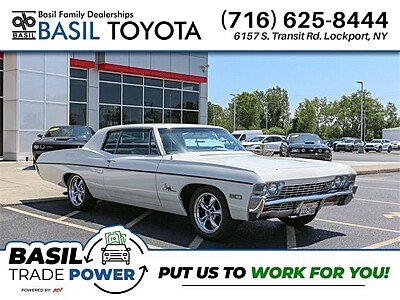 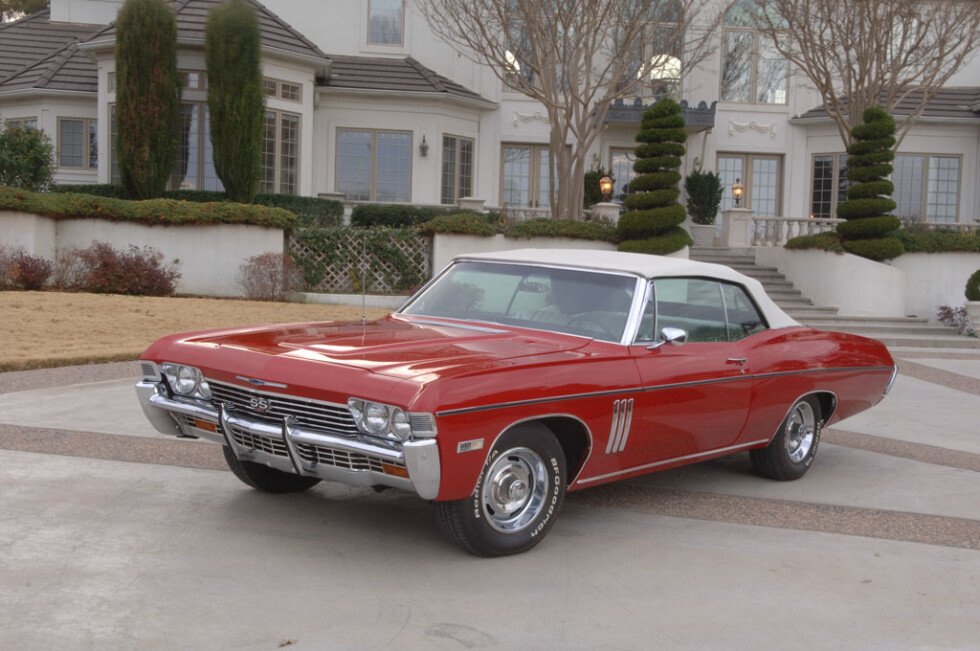