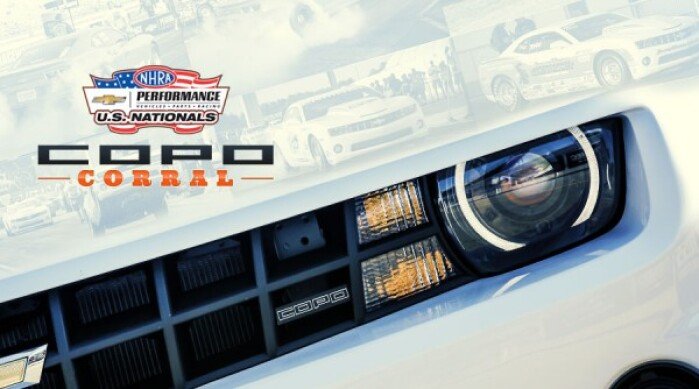 From the moment the next generation COPO Camaro was announced at SEMA in 2011, the Bowtie faithful have been glued to every last bit of news on the legendary 69-car runs of both 2012 and 2013. And, lucky for us, The BLOCK Crew has had the distinct privilege of bringing you exclusive news and tons of cool content on the COPO that you haven't been able to get anywhere else. Recently, at the historic Chevrolet Performance U.S. Nationals, we were on site to cover another momentous COPO occasion: the largest ever gathering of 5th Gen COPO Camaros in one place. It was then and there the thought occurred to us that, even though we've been there every step of the way to tell you about the vehicles, we might not have introduced all the fine men and women campaigning these very special cars – in this case, competing for "Wally" trophies and chances to make it into the NHRA record books.

So, as we made our way through the "COPO Corral" at Lucas Oil Raceway in Indianapolis, we caught up with a majority of these sportsman racers and thought we'd take a little time to introduce them to you and give you some quick stats. We hope you enjoy getting to put some faces with the names, you may or may not know… 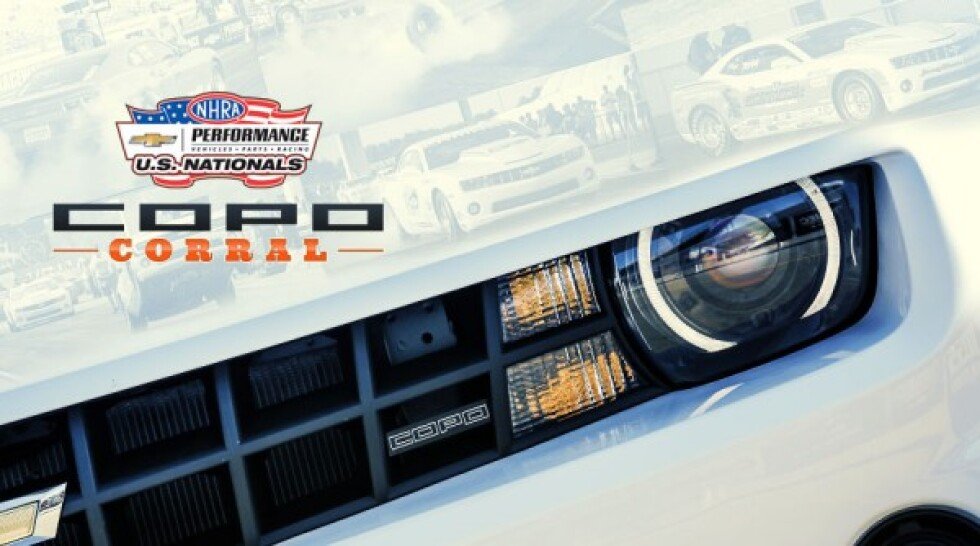