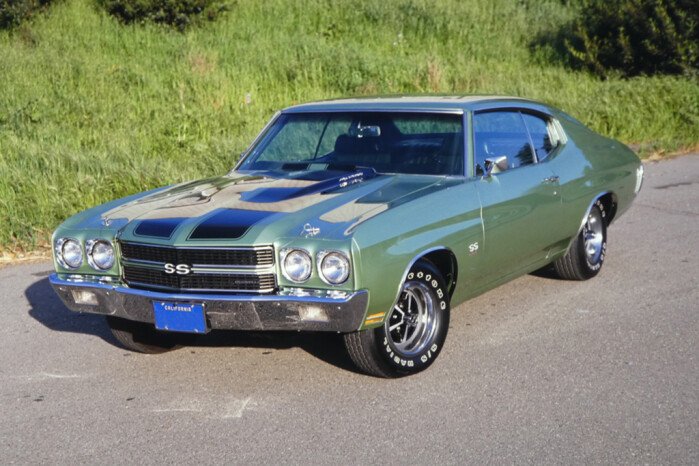 The image of the American muscle car is represented by the classic Chevelle, instantly becoming a favorite with car enthusiasts and those who wanted horsepower set in big American iron.

Some will say the Chevelle is one of the most iconic muscle car entries, along with the Pontiac GTO and Plymouth Roadrunner. There's no doubt this Chevy has as strong a following as it did in the 60s and 70s.

Anyone would be hard-pressed to name one example that's the most popular. The subject has seen heated discussions by enthusiasts for years. We can, however, give a range of the Chevelle models that are on the top of most collectors' lists to add to their garage.

While the 1964 Chevelle could be described as almost "Grandma-like" in its styling, the fact that it could be equipped with a 327-cu in. engine producing 300 hp was nothing to snicker at. In 1965, the soon-to-become iconic Super Sport (SS) package included a 327 cu in. V8 producing 365 horsepower, proving this was no granny's car. Unfortunately, very few examples of the SS were released in 1965, assuring that only a fortunate few could lay claim to this package before Chevy pulled it from production.

The styling was reworked for 1966, and the SS became its own model with power from its V8 hovering around 327 hp. Minor exterior changes came in 1967, which only heightened the popularity.

As the 1960s ebbed toward a close, the 1968 Chevelle received another body redesign that carried over into 1969, with some saying it was the most intriguing body styling in the Chevelle line. The SS became more of an engine package than a full model with the 396 cu in. V8 that produced 327 hp in one of the most sought after models.

As government regulations were ramping up into the 70s, big powerful engines and exterior styling became popular. But that didn't stem the enthusiasm for the Chevy Chevelle. The hood received cowl induction from an air scoop that some thought was a backward design. The Chevelle SS also started to see more use in Hollywood films. The Chevelle's reputation was building, which certainly was not hurt by the twin racing stripes added to the SS.

Unfortunately, as we moved further into the decade, the 1970s were unkind to the Chevelle. A completely new body design was introduced, and aficionados got the message: the Chevelle was about to fade into the classic automotive sunset. There was one major highlight in the 1970 LS6 option that got you the 454 big-block V8.

Perhaps too close to a motion picture ending, by 1977 the Chevelle was headed toward a fade to black, even though many feel that mid-70s Laguna is cool in its quirky and weird sort of way. 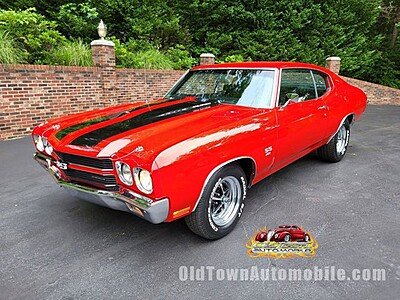 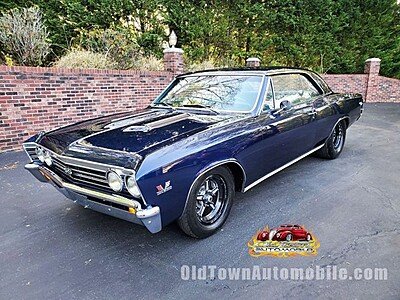 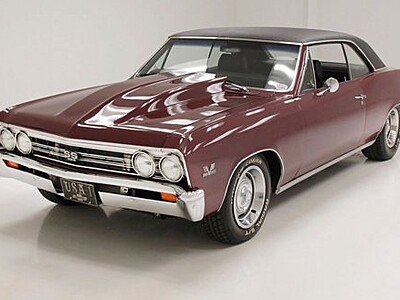 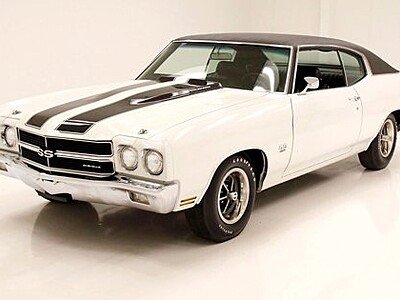 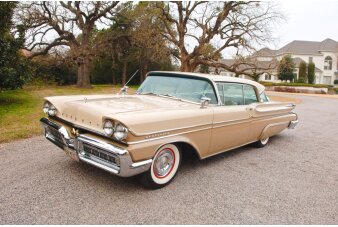 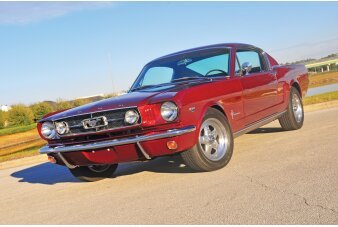 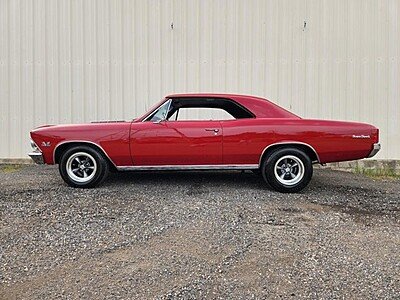 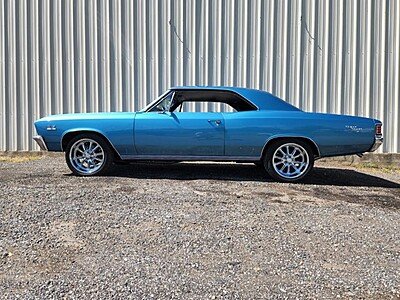 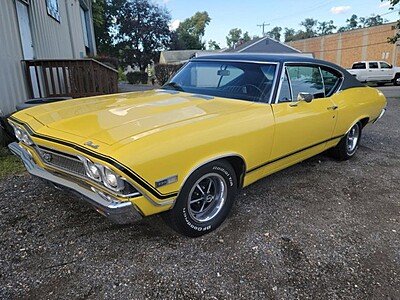 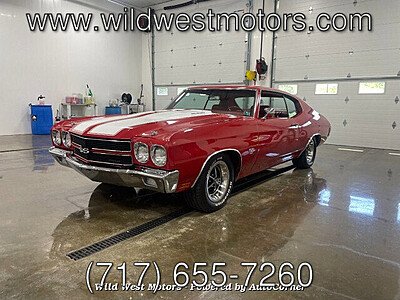 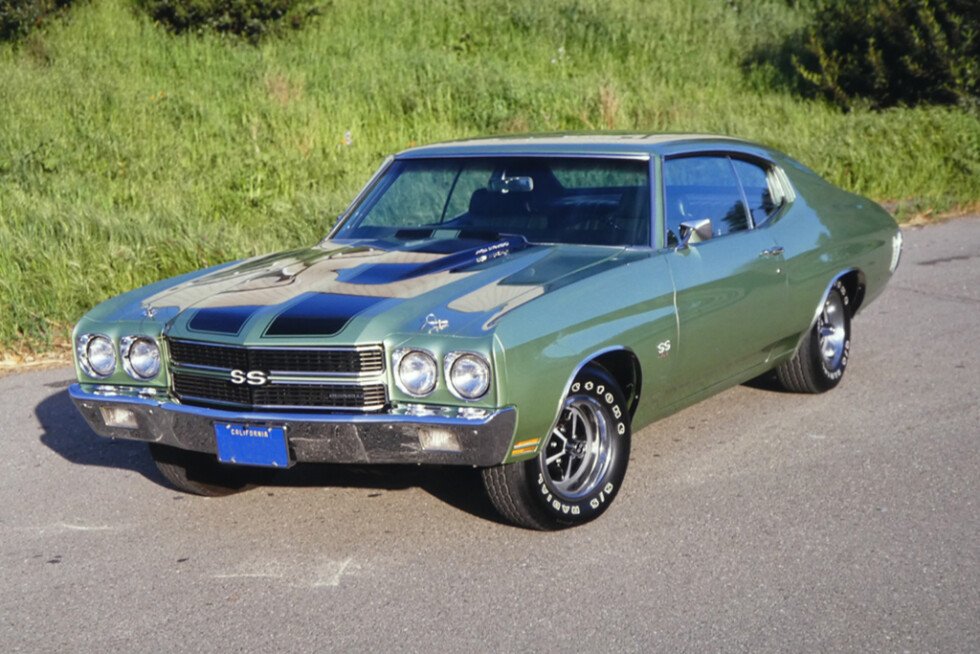