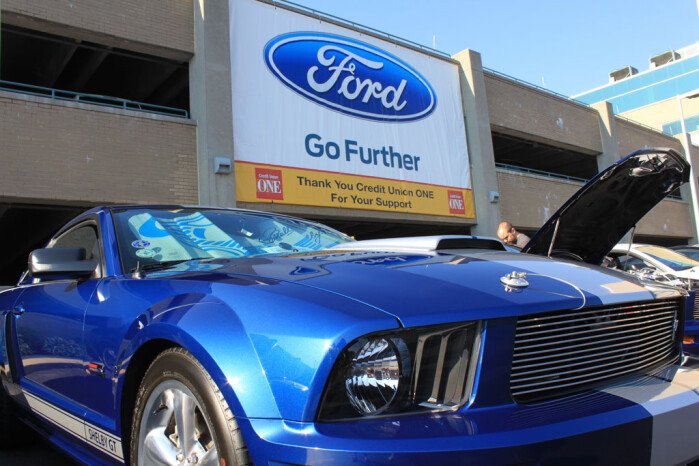 
The Detroit suburb of Ferndale is the unofficial anchor for the Woodward Dream Cruise, but about four miles south along the famous cruising corridor are the remnants of Ford’s historic Highland Park factory – the facility that not only made Detroit synonymous with mass production, but helped make America a manufacturing powerhouse.

To be honest, the Highland Park plant is surrounded by urban blight these days, an eye-opening reminder of Detroit’s decline, but up in Ferndale it’s impossible not to be heartened by the optimistic spirit conveyed in chrome, glass packs and superchargers. The tens of thousands of cruisers and upwards of 1 million spectators, stretching north on Woodward about 15 miles to the city of Pontiac – another former manufacturing powerhouse – wear history of the Motor City on their sleeves

Ferndale is also traditionally Ford territory for the big cruise, headlined by Mustang Alley, a pony car corral of more than 1,000 Mustangs of every year and color. They flood the nooks and crannies of Ferndale’s downtown, with a lot full of Bullitt models here and a snake pit of Shelbys there. It doesn’t matter whether your favorite is early A-code cars, later-model Terminators or even the graphics-laden Cobra II models, they’re all on display in a feast for the senses. The kaleidoscope of colors is matched with sound of whistling superchargers and the sweet aroma of carburetor-mixed combustion – with overtones of grilled food wafting across the cars from Ferndale’s institution restaurant, Como’s.

And here’s the thing about Mustang Alley: On its own, it’s one of the largest all-Mustang shows in the country, but during the Dream Cruise, it’s merely a slice of a very large automotive pie. We didn’t get a final car count from Mustang Alley, but the turnout was clearly larger than last year and certainly the weather played a big role. Rather than the typical heat and humidity the Detroit area experiences in mid-August, the air was cool and dry. It brought owners and cars out of the woodwork to make the entire Dream Cruise one of the best in the event’s 19 years.

Yes, there are other big cruise events around the country, but there is simply nothing that comes close to the scale of the Woodward Dream Cruise. To say it is enormous is like saying the Grand Canyon is a big hole in the ground or the Rockies get some snow in the winter. You just don’t understand it until you experience it.

With Detroit’s bankruptcy still a topic of pundits’ finger-pointing during the Dream Cruise, the weight of the city’s history was inescapable, but on Woodward, most of the cruisers and spectators set that all aside to watch the cars, have a freshly grilled hot dog and swap stories about the good-old days with their friends. Detroit’s problems weren’t created in a day and they won’t be solved in a day, but for one day a year, the troubles are set aside to revel in the best that Detroit built.

And it all starts in Ferndale, at Mustang Alley. 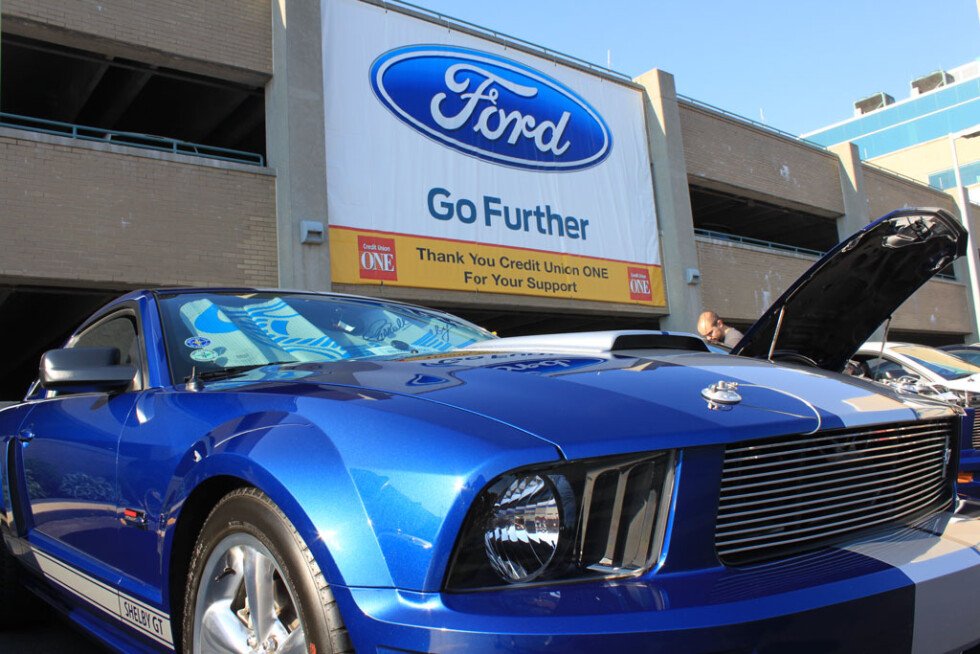