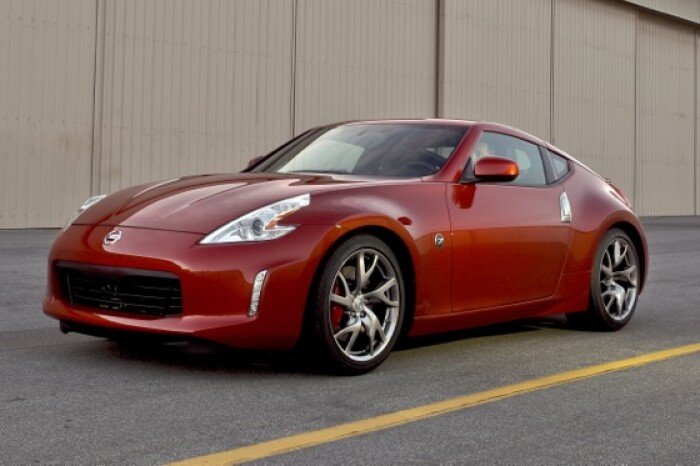 In 1964, Ford introduced the Mustang and changed the sports car world forever. Without knowing it, Ford had given birth to a new breed of vehicle: the pony car. The pony car class gained its name from the horsepower-heavy Mustang. Often confused with full-sized muscle cars, pony cars tend to be smaller, lighter and cheaper.

Following the success of the Mustang, other American automakers answered back with their own pony cars, like the Chevrolet Camaro, AMC Javelin and Plymouth Barracuda.

Over the past five decades, pony cars have evolved dramatically and automakers from other continents have gotten into the game. Today we're going to focus on some of our favorite pony cars from Asia.

Hot on the heels of the American pony cars, Datsun (now known as Nissan) created the 240Z, which was an immediate hit. By 1971, Datsun had sold more than 45,000 in the US alone.

A 151-horsepower, 2.4-liter (the source of the 240 nameplate) inline 6-cylinder engine powered the first Z car. Unlike other pony cars, the Z-car has never had a V8, and modern Z cars continue to use 6-cylinder power.

The Z car was so popular in fact, it was embraced by one of America's biggest icons: Paul Newman. Newman selected the Z has his racecar of choice and in 1986 won the Lime Rock Trans Am with a showroom stock 300ZX.

Today, the Z car is in its sixth generation with the 370Z, which was updated for the 2013 model year. The 370Z now sports a new front fascia, vertical LED daytime running lights and some new 19-inch alloy wheels available in the sport package.

Impressively, when fitted with the rear sport spoiler, the 370Z generates zero lift in the front or the rear of the car - not even a claim the Porsche 911 can make.

The heart and soul of the 370Z is its 332-horsepower (350 HP in the NISMO model) 3.7-liter V6. Transmission choices include a 6-speed manual or 7-speed automatic transmission with paddle shifters. The 370Z can go from 0-60 mph in just 4.5 seconds, but is still capable of achieving up to 18 mpg in the city and 26 mpg on the highway.

Starting at $31,910, the 370Z is the most expensive of the Asian Pony Cars, but also has the most prestigious, time-tested racing heritage of the group.

The Hyundai Genesis Coupe - though not as storied as the Nissan Z - has an ever-growing racing pedigree of its own. In 2009, rally driver Rhys Millen, in a mostly stock Genesis Coupe, set a new record for two-wheel drive production-based cars at Pikes Peak in Colorado.

For 2013, the Genesis Coupe is more powerful and features a more refined design. Hyundai has added hood vents, and opened the front air intake, making the Genesis Coupe look more ferocious. The ferocity doesn't end there. Hyundai has added direct injection to both the turbocharged 2.0-liter 4-cylinder and the 3.8-liter V6. Before, the motors produced 210 and 306 horsepower respectively. The turbo 4-cylinder now produces an impressive 271 hp, and the V6 has been bumped up to a whopping 345 hp.

Behind these powerhouses, there are two transmissions for buyers to choose from: a close-ratio 6-speed manual and an all-new 8-speed automatic.

If the 2013 Genesis Coupe didn't sound enticing enough already, the starting price is just $22,250. Though the Genesis Coupe may not have the pedigree of the Nissan Z, it seems poised to become a formidable adversary to any pony car, Asian or otherwise.

Last on the list, we have the newest of the Asian pony cars: the brand new 2013 Subaru BRZ. The BRZ also has two sister vehicles: the Scion FR-S and the Toyota GT 86. Only the Scion FR-S will be sold alongside the BRZ in the US.

Built as a joint venture between Subaru and Toyota, the BRZ is a return to pure sports car design with low weight and rear-wheel drive. It also marks Subaru's shift away from a lineup of only all-wheel drive vehicles. With the research and design of the BRZ, Toyota covered the costs but Subaru did the legwork. The result is something that has already garnered worldwide attention and should prove very special indeed.

Under the hood of the BRZ is Subaru's all new normally aspirated 2.0-liter “Boxer” 4-cylinder engine fitted with Toyota's direct-injection technology. Not found in any other Subaru model, this new engine produces 200 horsepower and an estimated 150-lb-ft of torque.

Though those power output numbers sound rather pedestrian in today's automotive world, what the BRZ lacks in power it easily makes up for in lightweight construction and a very low center of gravity. The BRZ is the lightest close-wheel rear-drive vehicle on the US market. In fact it's 500 pounds lighter than the Hyundai Genesis Coupe.

For those of you wondering why Subaru and Toyota teamed up to make a small rear-wheel-drive sports car, the answer is simple. For many years, Toyota captured the hearts and minds of the motoring world with nimble rear-wheel drive cars like the Corolla AE-86. Over the years, Toyota moved away from rear-wheel to front-wheel drive, at the expense of its credibility with driving enthusiasts. Eager to recapture some of that former glory, Toyota sent Subaru to the design board with a bag full of money.

Though pricing hasn't been officially announced yet, the BRZ is expected to start around $24,000, which puts it in the middle of the price range on our Asian pony car list.

The Pony Car Wars Heat Back Up

There was a time when Asian pony cars reigned supreme over their underpowered, cumbersome American counterparts. Over the last few years, however, American automakers have reinvigorated the pony car class with the re-launch of the Chevy Camaro and the latest Ford Mustang.

Luckily for us, for 2013, Asian automakers are pushing back, once again changing the sports car landscape for the better. 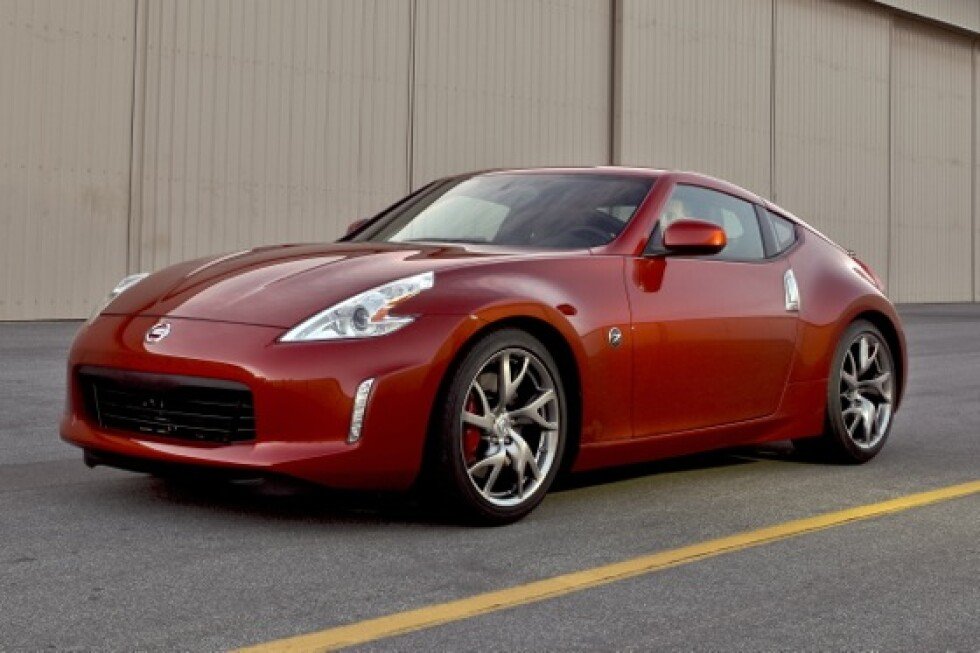