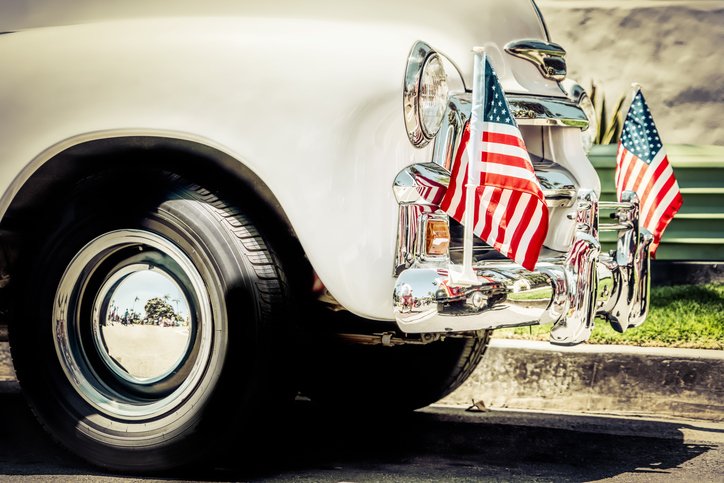 Reeves Callaway began his quest to build the ultimate performance car in a small garage at his home in Old Lyme, Connecticut. After building a turbo BMW 3 Series, he continued to develop other products. His big break came with building a twin-turbo GTV6 Alfa Romeo. 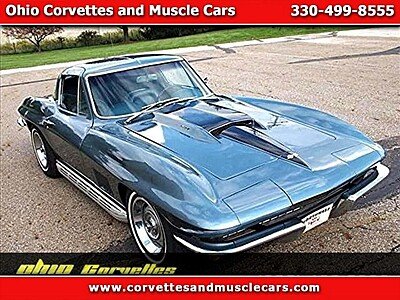 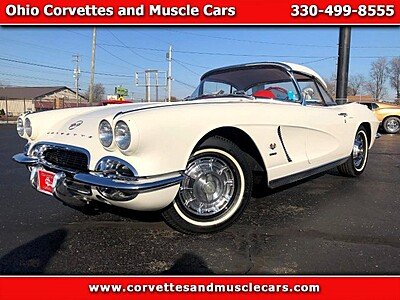 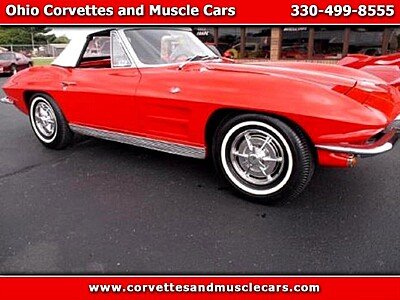