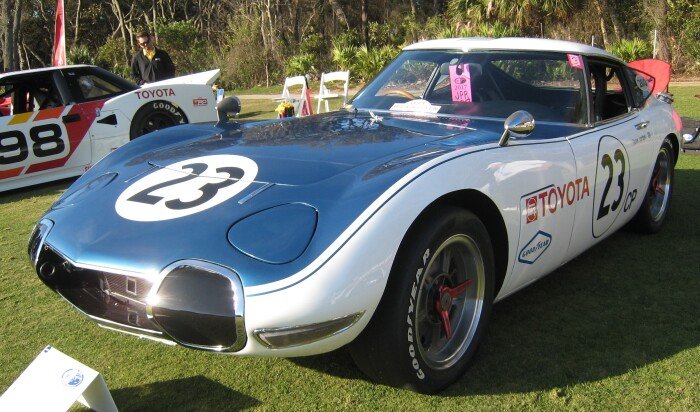 The winner of the first Indianapolis 500 in 1911, Marmon was one of two American automakers to ever build a sixteen-cylinder car. The other was Cadillac. When the Sixteen debuted, it delivered 200 horsepower from its 490.8 cubic inch engine. Despite wearing aluminum coachwork by LeBaron, the car didn't save Marmon, which exited the car business in 1933. It survives as a part of Berkshire Hathaway. This car, once owned by Formula One's Bernie Ecclestone, is now part of a private collection.

Like many collectors, John Baldwin knew about this car. Built for General Motors' 1957 Motorama, held at the New York Waldorf Astoria, the car had been in an accident in 1958, and it was still damaged in 1996 when Baldwin bought the car. Now restored, it still has the original interior, which features a center console, cup holders and tachometer mounted on the steering column. Under the hood was a Chevrolet's first V8 that developed one horsepower per cubic inch: 283.

When this Shelby Cobra left the factory in 1966, its owner only had one thing on his mind: drag racing. That's how the car ended up at Joel Rosen's Motion Performance in Baldwin, New York. While Motion modified many muscle cars, this is the only Motion Performance Conra set up for drag racing. It went to set several speed records, including an NHRA national record of 10.30 ET at 133 mph. It's now owned by Irwin Kroiz of Ambler, Pa., who doesn't race it. He merely preserves it.

You're a 14-year-old high-school kid surfing the net when you stumble across someone claiming to have the very first Camaro prototype. You want it. So you ask your dad to look at it, and before long, you're a high-school kid with a Camaro. At your dad's insistence, you research its authenticity before restoring it, leading you to reach out to the executives of General Motors for help. Sound like fiction? It isn't. It happened to Logan Lawson of Hutchinson, Kansas, and this is his car: Camaro N100001.

If you think Carroll Shelby only modified America cars, guess again. This is not only the first of 351 Toyota 2000 GT sports cars, and one of 62 imported to the United States, it's the only one ever prepared and campaigned by Carroll Shelby. Along with suspension modifications, the car's 2.0-liter DOHC Yamaha aluminum hemi-head inline 6-cylinder engine was tweaked to produce 205 hp. Owned since 1980 by former Toyota dealer Bob Tkacik of Biddleford, Maine, it runs in vintage races across the country. 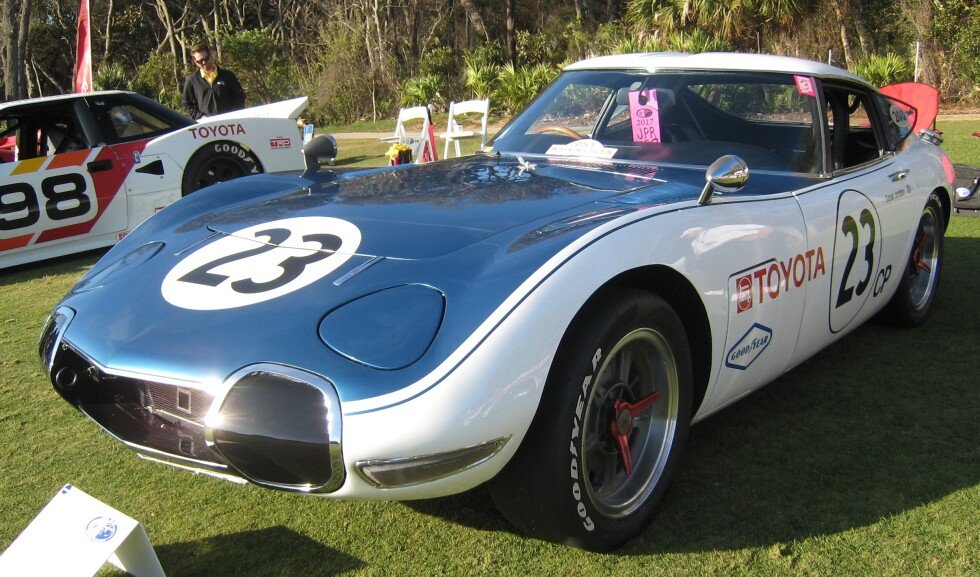