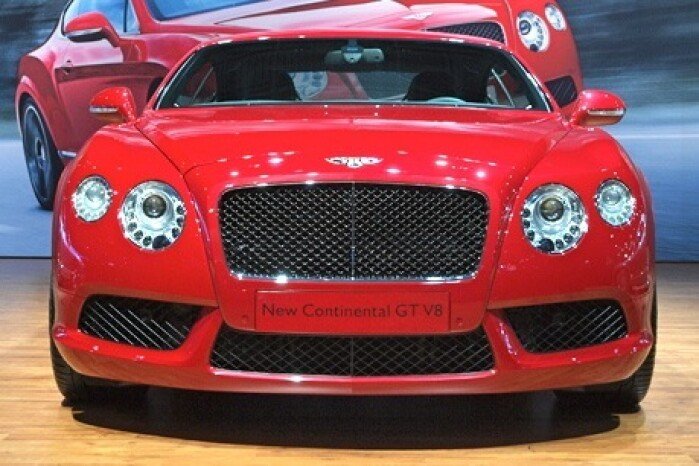 Just because the new, smaller engine option is more fuel-efficient doesn't mean it doesn't pack plenty of power. Bentley has fitted twin turbochargers to the 4-liter V8, producing 500 horsepower and 487 pound feet of torque. This high-power V8 will push the Continental GT Coupe from 0-60 in 4.6 seconds and onto a top speed of 186 MPH. The Continental GT Convertible is slightly slower 0-60, making the full-throttle run in 4.7 seconds. Surprisingly, though slower 0-60, the convertible will hit a top speed of 187 MPH.

Cleverly, Bentley has implemented variable displacement technology to the new V8 engine option. This allows the vehicle to deactivate four of its cylinders when cruising or during light throttle application, improving fuel economy.

Mated to the new V8 is a new transmission. It's a close-ratio eight-speed automatic transmission that sends power to all four wheels through Bentley's rear-biased 40/60-split all-wheel drive system.

What it means to you: No automaker is immune to the new eco-friendly mindset. Bentley demonstrates, however, eco-friendly doesn't have to be boring-or slow. 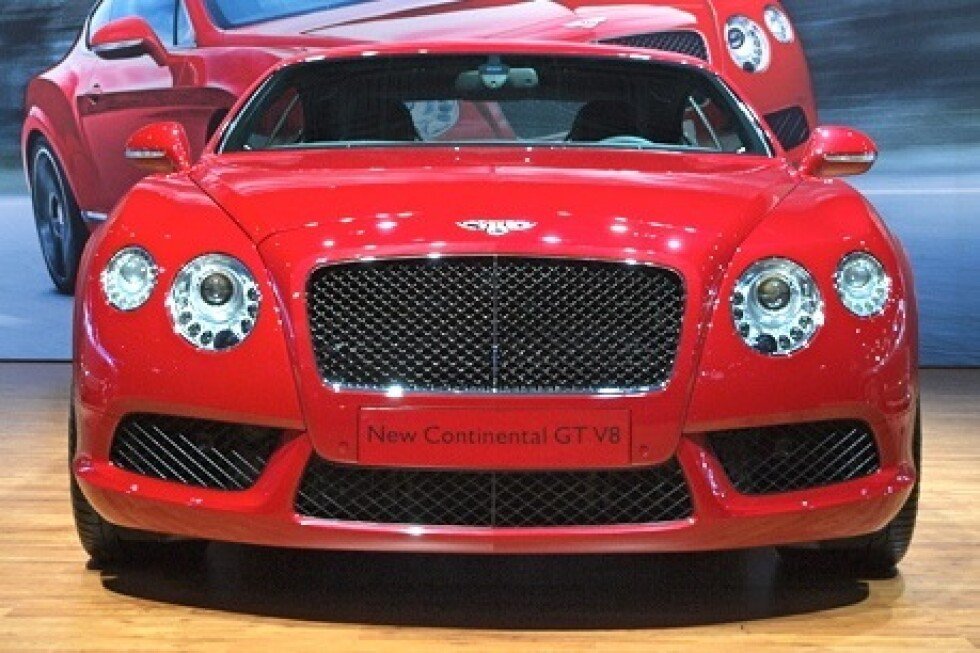