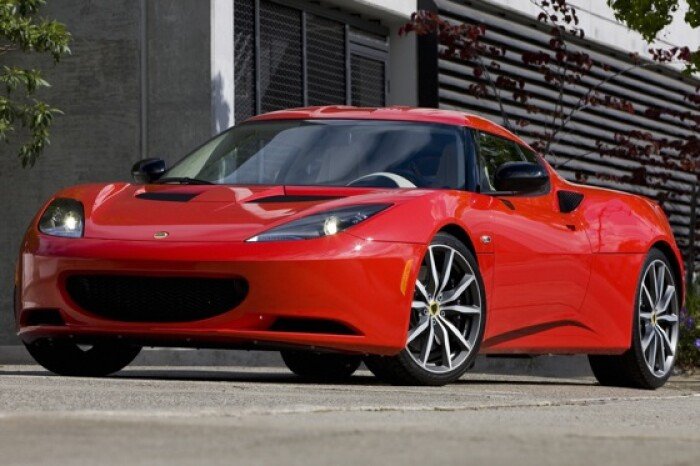 In the recent past, Lotus' reputation for consumer cars has been built around the tiny, raw, fun-to-drive Elise model. And, while the Elise offers a connected driving experience that few other road cars today can recreate, it's absolutely brutal on rough city roads. The consummate track car, for sure, but not a daily driver for most.

Part of the allure of the Elise is its lack of computerized inputs and overly complicated (and heavy) safety equipment. And those very same qualities are responsible for the government-mandated end of production scheduled for later this year. No smart airbags? No more Elise.

With no intention of being caught without a product line, Lotus launched the 2010 Evora, a larger, more performance-oriented car with modern safety features and an optional rear seat. Now, Lotus plans to expand the Evora range, starting with the supercharged 2012 Lotus Evora S.

On the outside, the Evora S is nearly identical to its naturally-aspirated kin, with the exception of larger wheels and black side mirrors. Everything you see is built for function, rather than form, and the outcome oozes exotic curb appeal. The front "smiling" air dam channels wind up and out through vents on the hood, creating down-force to keep the front of the car on the road. Intakes behind the doors cool the engine, and a low, wide rear spoiler helps keep the rear tires planted at speed. Wheels and tires are staggered, with standard 18"-inch wheels in front and 19-inch wheels in back," but optional front 19"/rear 20" wheels are available with Lotus-exclusive Pirelli tires.

The Evora's interior is where the car really stands out from the Elise. As optioned, the interior of the car we drove was almost entirely swathed in leather and aluminum. The Recaro seats are built to hold the driver in place, but they're soft, smooth and beautiful. The dash, doors and even doorsills are all wrapped in two-tone leather, while the gauges and buttons are capped in brushed aluminum. The design is simple and draws from tthe minimalist qualities of Lotus' Formula cars, but the overall feel expresses quality and luxury.

The same Toyota Camry-sourced 3.5-liter V6 found in the standard Evora is used for the Evora S, with the addition of a Harrop HTV 1320 supercharger. The engine is mated to a Lotus-built close-ratio six-speed manual transmission, and the assembly is mounted transversely behind the seats for optimized balance. Horsepower is rated at 345 in the Evora S, up from the 276 hp in the Evora, and torque is increased 37 ft.-lbs. to 295. The dash from 0-60 in the Evora S happens in a blistering 4.3 seconds, with a top speed of 172 miles per hour. Fuel economy is rated at a surprisingly efficient-for-a-performance-car 17 miles per gallon in the city and 26 mpg on the highway, though we averaged closer to 30 mpg on our highway leg of the journey.

We had the opportunity to test the car on a variety of surfaces, starting at Mazda Raceway Laguna Seca in Central California. On the track, the Evora S is completely intuitive. The car is lightning fast, and the supercharger adds heavy torque in every gear. In sharp turns, there's no question that the Evora is made by the engineering wizards at Lotus. Handling is razor-sharp, and it's nearly impossible for the rear tires to break loose with the driving aids engaged. Switch the car into sport mode and disable the driver assists, and a high-class drifter is born. The Evora S makes powering through corners easy - perhaps too easy - in a way that may boost some driver's confidence to the point of recklessness.

On the opposite side of the fence, Lotus prides itself on having created a comfortable, commute-worthy automobile. And, it has. On the road, the Evora S is tame, and the suspension absorbs each asphalt imperfection with grace. The car seldom feels jarred about, and even after we took a short detour onto a gravel road, we were impressed with how gentle the ride could be. Throughout all of this, the driver never feels isolated from the experience. The wheel speaks to the driver's hands through microscopic movements, a pleasant reminder of the car's willingness to play.

Perhaps the most surprising thing about the Evora S is the price. If looks could kill, the Evora S's exotic looks might make your wallet run away screaming. However, the Evora S is deceptively affordable, despite its supercar sheet metal. Starting at $76,000, the car comes standard with nearly all of the options available on the standard Evora, and for $90,000, the S can be equipped with every option in the Lotus parts bin.

With performance and pricing figures similar to the Porsche 911, it's hard not to call these cars direct competitors. Each offers exhilarating performance and prestige, and while many drivers will choose the Porsche for its additional technology and larger dealer network, those few who pick the Evora S won't be disappointed. At the end of the day, it comes down to personal taste, and it's hard to pass up on traffic-stopping design and couture exclusivity. 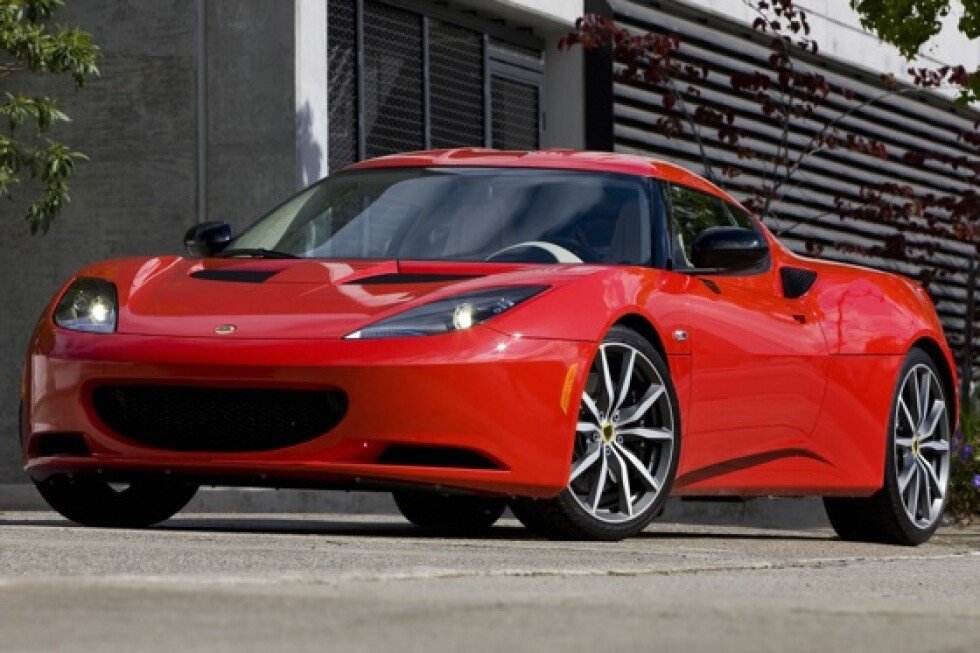