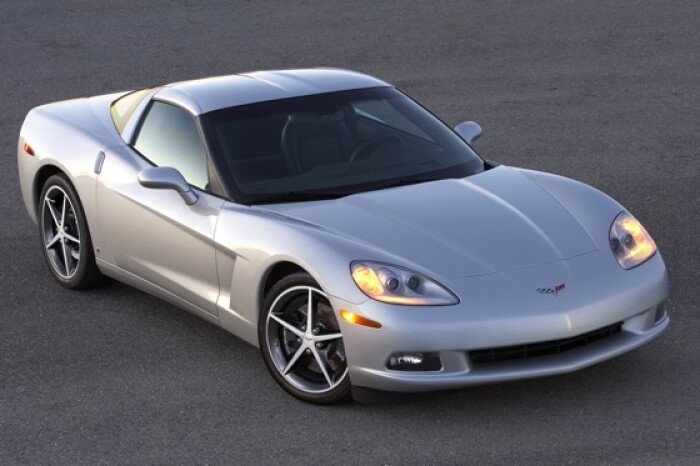 The Corvette has always been - and may always be - the shining light of American high-performance driving. This legendary muscle machine is perhaps the only homegrown offering able to compete with Europe's finest sports cars and exotics but for a fraction of the price. To mention the Corvette in the same breath as a Porsche, Ferrari or Jaguar is completely justified.

The Corvette is unmistakable to the eye and the ear. Its famous profile and inspiring exhaust note are the elements of which automotive dreams are made. That's why Corvette has one of the largest enthusiast followings in the U.S.

Available in coupe and convertible body styles, the Corvette range is composed of four models: base, Grand Sport, Z06 and the venerable ZR1.

For 2012, all Corvette trims receive upgrades, big and small. The base and Grand Sport are limited to minor interior revisions, including a new steering wheel and more supportive seat bolstering. The Z06 now offers the optional Performance Traction Management System, which optimizes torque delivery to the wheels. The Z06 and ZR1 both receive more road grip with Michelin Pilot Sport Cup tires. The 2012 Corvette line, as a whole, enjoys a special Chevrolet Centennial Edition trim package.

Although the Corvette's primary intention is to conquer the open highway, it's also built to be a competition-ready car (especially the Z06 and ZR1). For weekend warriors with the time and the money, a track membership is highly recommended.

Relative to its exterior appearance and performance credentials, the Corvette's cabin is unrefined, even pedestrian. And that's even more the case when you compare it to the interiors of other world-class high-performance machines.

That said, the two-seat cockpit does have its virtues. The large-gauge instrument panel exudes plenty of sporting character, and controls are both functional and ergonomic. The Vette's already supportive sport seats are now even more bolstered than before, keeping occupants in place during speedy maneuvers. These seats are also amply comfortable for longer-distance highway cruising.

There are some options, like the Leather-Wrapped Interior Package, which elevates the Corvette's interior ambience with hint of upscale appeal. This year's limited Chevrolet Centennial Edition trim package takes the interior up yet another notch with details like suede dashboard inserts. Another plus is the Corvette's surprisingly expansive cargo space. With 22 cubic feet for the coupe and half that for the convertible, this is one of the few cars in its segment that can accommodate a couple of overnight bags with room to spare.

In terms of key standard convenience features, the Corvette offers dual-zone climate control, keyless push-button ignition, leather upholstery, six-way power-adjustable driver's seat and, for the coupe, a removable roof panel. The convertible gets a fully automatic retractable soft top. Options include a power tilt-telescoping steering wheel and a head-up display to help the driver keep his eyes on the road, especially useful when driving super fast.

The Corvette's tech offerings are limited, including Bluetooth, a premium stereo system with USB connectivity and DVD-based navigation.

With four models to choose from, engine and performance hardware vary from one to the next. All Corvettes are rear-wheel drive.

The base Corvette and Grand Sport models are powered by a 6.2-liter V8 producing 430 horsepower and 424 pound-feet of torque. An optional dual exhaust system takes output to 436 and 428, respectively. Energy is managed by either a standard six-speed manual gearbox or an optional six-speed automatic. EPA-estimated fuel economy is 16 mpg city/26 mpg highway with the manual and 15/25 mpg with the automatic.

The Corvette Z06 is armed with a massive 7.0-liter V8, making a copious 505 horsepower and 470 pound-feet of torque. This engine ties to a six-speed manual only and yields fuel economy rated at 15/24 mpg .

The ZR1's heart blood is pumped by a 6.2-liter supercharged V8, also mated solely with a six-speed manual gearbox. This combination yields 638 horsepower and an obscene 604 pound-feet of torque. That's enough to melt down any set of tires in a single acceleration event. And top speed is 205 miles per hour. To boot, there's a showy see-through panel in the hood that allows gawkers to peek down at the supercharger. The ZR1's fuel economy is barely worth mentioning. It rates 14 mpg city/21 mpg highway.

To clamp down on momentum, the Z06 utilizes large cross-drilled brakes at all four corners, and the ZR1 has high-performance ceramic discs.

Occupant protection comes from four airbags, front and side. Head curtain airbags are not offered.

To maintain surefootedness, the Corvette is equipped with ABS, traction control and stability control. The Z06 and ZR1 enhance their road grip even further with the Performance Traction Management system.

The Corvette's straight-line performance is its single greatest attribute. Combining tremendous throttle response, top-end power, a short-throw shifter and an aerodynamic shape, this car was built to reach blurring speeds on long stretches of road.

Now factor in its ability to take corners with incredible precision and grip, and what you have is a genuine American track star that can run on a raceway alongside the most revered Italian and German performance cars. Its responsive, on-center steering also adds to the Corvette's athleticism, whether that be on a track or on a series of tight canyon switchbacks.

Other higher-end performance and aero upgrades include varying width tires (19- and 20-inch), a front splitter and a rear spoiler.

In terms of ride, the Corvette benefits from three compliant suspension packages, including Magnetic Ride Control. Despite its hard-core track acumen, the Corvette is surprisingly comfortable for the everyday drive. And that includes the ZR1. Selectable modes for Sport and Touring allow the driver to switch driving styles based on the venue.

The convertible Vette is just as capable as its coupe counterpart. The major difference is that it lets in more road noise.

Porsche 911 Carrera S - It doesn't have the same sledgehammer-like acceleration as the Corvette, but it's more nimble in corners and offers available all-wheel drive. The Porsche's interior is far and away better.

However, the Carrera's base price is considerably higher than either the base Corvette or the Grand Sport.

Nissan GT-R -Many consider the GT-R a better performance value than the Z06 and ZR1. Also, the GT-R's interior is more refined.

BMW M3 - The Corvette beats the M3 in most performance exercises, except for handling. And the M3's cabin is much higher in quality.

Ford Mustang Shelby GT500 - The Mustang is powerful and gratifying, but not in the way the Corvette is. And the Corvette's a far better-handling machine. The GT500 is less expensive, and for good reason.

Of the four Corvette models, the Grand Sport makes the most sense to us. It offers significant performance upgrades over the base model, including a stiffer suspension, specially tuned dampers and more powerful brakes, making it a truly track-capable car. At the same time, it's a serious performance value, far less expensive than the Z06 or the ZR1. In addition, the Grand Sport touts a unique sporting character with distinctive exterior styling cues. We recommend adding the Chevrolet Centennial Edition trim package for a little extra flash. 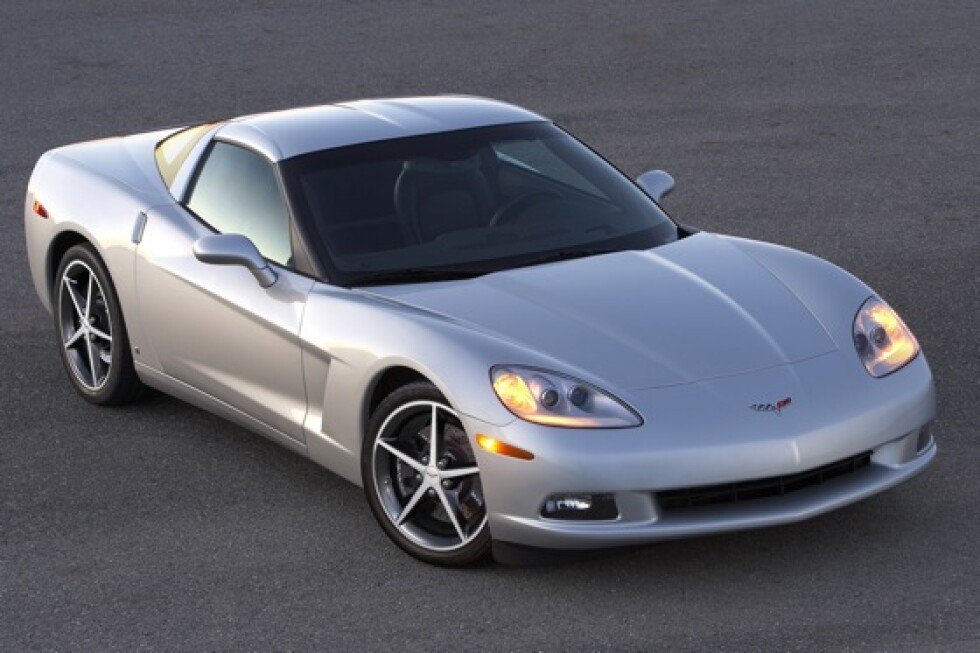