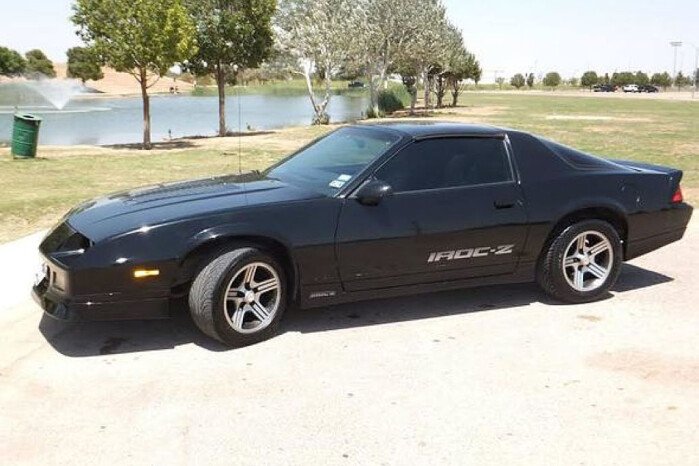 Back in 1988, the first batch of Chevrolet Camaros was created with the 1LE performance package. Chevrolet developed the 1LE to give the Camaro an edge in showroom stock car racing. And unlike today's 1LE, if you weren't racing in the Sports Car Club of America or the International Motor Sports Association, you probably didn't know about this obscure performance and handling package.

The 1LE package consisted of heavy-duty brakes from the Corvette, an aluminum driveshaft, special shocks and fuel tank baffling. Buyers had a choice between a 305 cubic-inch V8 with a 5-speed manual transmission or a 350 cubic-inch V8 with a 4-speed automatic. The package was available for the IROC from 1988 through 1990, and the Z28 from 1991 until 1992. The great thing about the package was that it was street-legal. The bad news is that 1LE-equipped Camaros rode like tanks due to the heavy-duty suspension, came without air conditioning and were not available with amenities like T-tops, fog lamps and cruise control.

1LE-equipped Camaros are about as rare as hen's teeth. Only a few hundred were built each year from 1988 to 1992. If you can find one, expect to pay top dollar for an example in decent condition. A recent scan of prices on the web show prices ranging from $20,900 all the way up to $59,400. 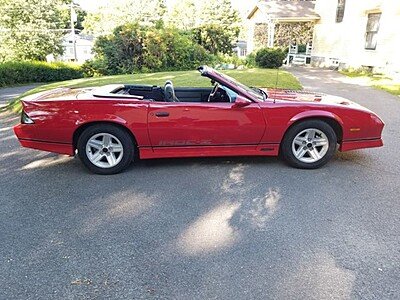 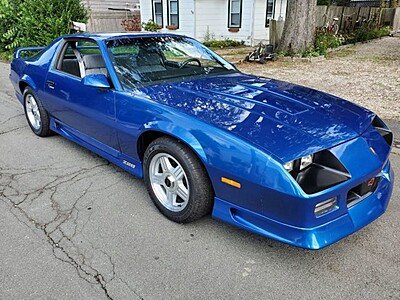 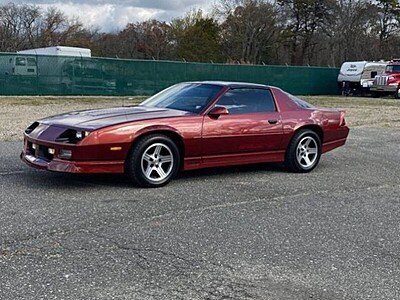 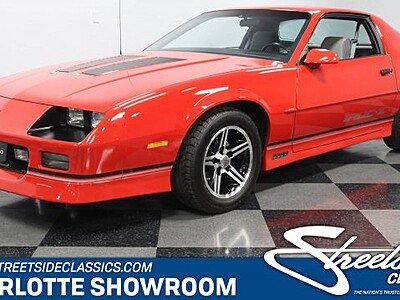 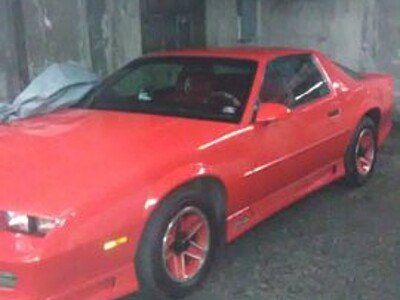 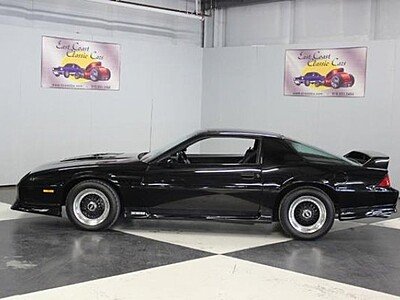 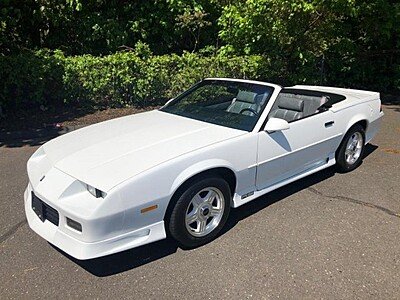 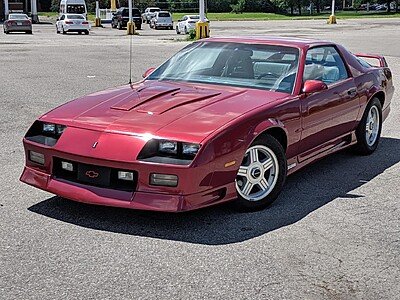 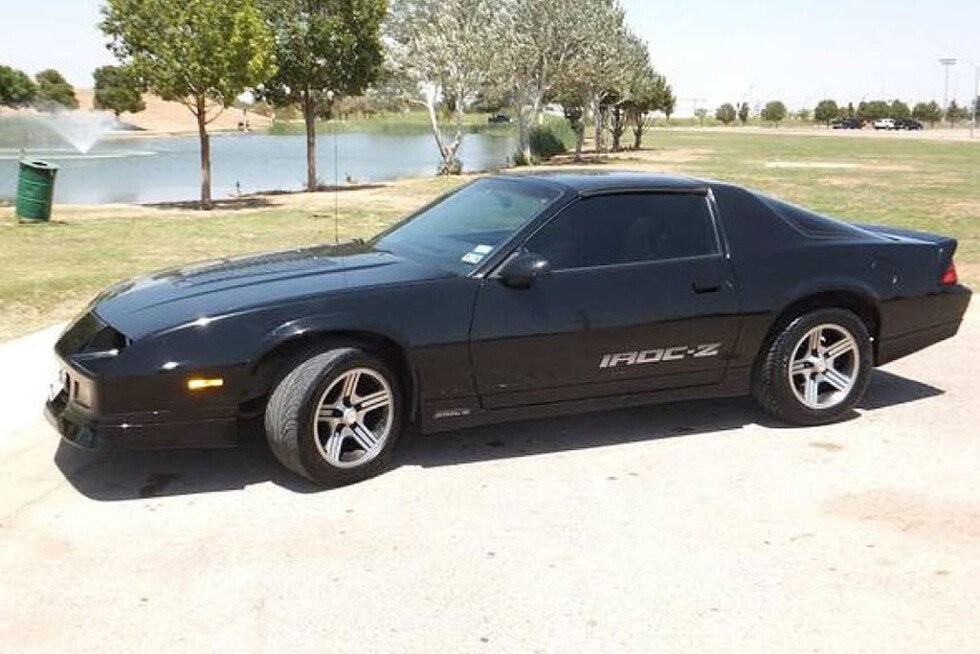