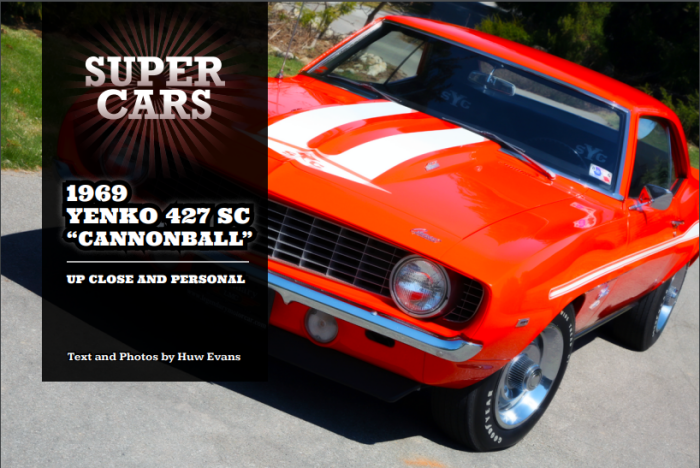 Text and Photos by Huw Evans

Washington County, in southwestern Pennsylvania, might not seem a likely place for muscle car activity, and a certain, non-descript building that stands at 575 West Pike Street in the small suburban town of Cannonsburg might not appear to be significant, with its peeling walls and patina.

But 40 years ago, this building was a hub of hot car activity, littered with Corvair Corsas, early Camaros, late 1960s Chevelles, Novas and even Vegas, machines that either had already been or were about to be transformed from mere factory muscle into exclusive supercars, able to blow the doors off just about anything that came across their path.

The place in question was Yenko Chevrolet, a small GM dealership owned by Frank Yenko. As for the hot cars, that responsibility lay with Frank's son Don, who became a legend in Camaro and muscle car circles.

Out of all the cars that the younger Yenko and his small team put together, it is arguably the Camaros that cast the longest shadow, and of them, the 1969 model stands out as the most desirable. Today, a real 1969 Yenko Camaro can trade hands for in excess of $500,000, but back in 1969 it was just another pony car; a 2+2 with indifferent workmanship and a big engine, designed to do one thing: go fast in a straight line. But although its mission in life may have been simple, Yenko Camaros and their brethren, the Baldwin-Motion, Berger, Dana, Dick Harrell and Nickey cars, carved out their own special place in muscle car history, for which they are revered to this day.

However, because the surviving cars have now been placed on pedestal, most of what we hear today about them concerns build dates, option codes, paperwork and value. Because demand for genuine Yenkos is so hot, it's rare that you'll actually see one turn a wheel in anger, simply because they've become so valuable.

By the late 1960s, the supercar wars (or muscle wars) were nearing their peak. Chrysler was going for broke and Ford, after multiple racing successes, finally had a performance car on the street worth celebrating, but GM was still trailing behind. Hobbled by a stuffy corporate edict that didn't permit engines larger than 400 cubic inches in anything other than the Corvette or full-size sleds, it was losing ground in the factory horsepower stakes. But if you were a GM guy and wanted a bit of extra punch, you could go to a handful of select high performance dealerships located around the United States. Don Yenko got his start with high performance cars by building souped-up Corvairs in order to qualify them for SCCA road racing, but he soon turned his attention to Camaros. Although the early versions came from the factory with 396 engines, which were then swapped for Corvette 427s at the shop, by late 1967 Yenko had found that he was struggling to keep up with demand for his "Super" Camaros.

As a result, he decided to contact Chevrolet to find a more effective way of getting these cars through his shop and out to customers. One method of doing this would be to have the 427 engines installed right on the assembly line. Initially, the idea was panned, deemed irresponsible against the corporation's public image, but conversations with GM's Special Projects division and, in particular, engineer Vincent Pigvgins, yielded more fruitful results. Besides being an engineer, Piggins was also a product promotion specialist and had worked extensively on bringing the Trans Am homologated Z/28 small block Camaro to market. He felt that a 427 Camaro program would be good for publicity, but in order to side-step GM's corporate rulings, the best way to do this would be to order these cars through Chevrolet's Central Office Production Order, which supplied specially-packaged autos, primarily to fleets. Yenko's request proved successful, and along with input from Missouri-based drag racer Dick Harrell, the COPO Camaro was born. 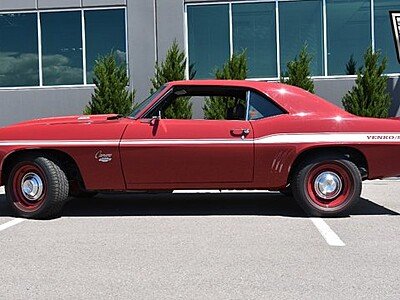 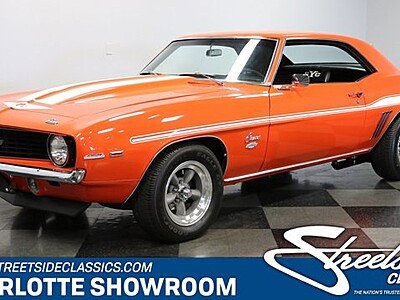 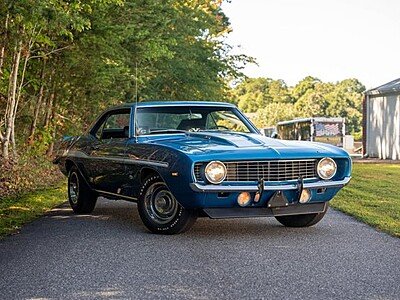 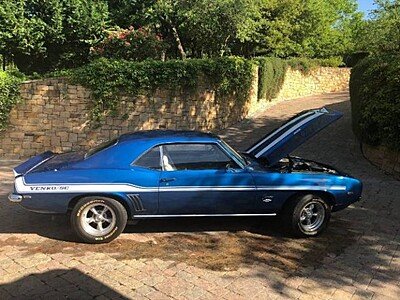 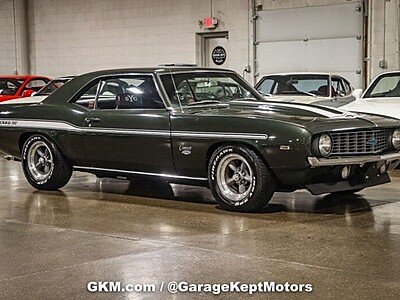 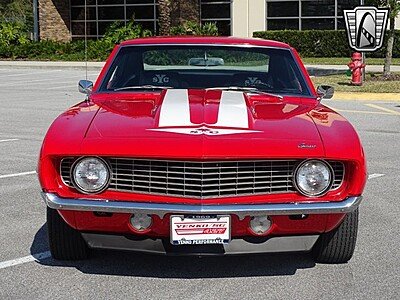 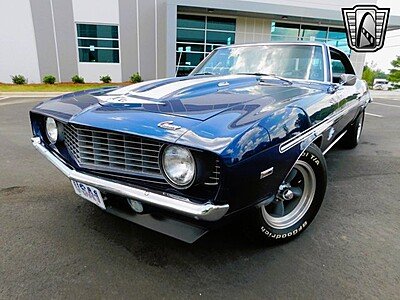 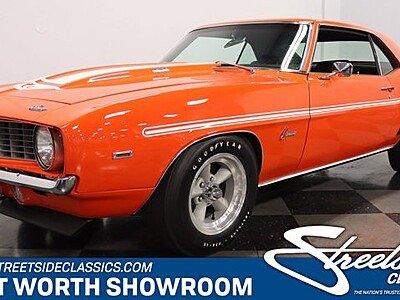