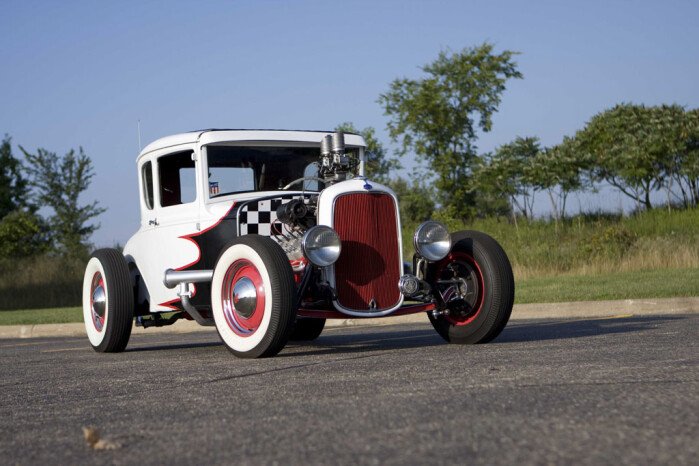 
The Model A has always been looked upon as the working man's dream come true. When the Model A was first offered on December 2, 1927, the public flocked to Ford dealerships and eventually ordered over 713,000 vehicles. Buyers enjoyed this much-improved Ford over the well-worn Model T. By its second year, Model A sales jumped to 1.7 million units. Ford was again on a roll, but over the horizon, economic problems were developing in America, and auto sales would soon begin to plummet.

Towards the end of the decade, Ford Motor Company, like all others, was struggling to keep sales alive as the Great Depression was beginning to take hold. By 1930, Ford sales dropped to just 1.26 million units, and it was beginning to look like 1931 would also be a rough year. As he did in the past, Henry focused on finding ways to reduce the cost of his cars in an effort increase sales. One example for 1931 was the replacement of stamped brake drums with cast brake drums. Henry probably squeezed more savings out of his products than any other manufactures. While this helped in cost control, it did little for 1931 sales.

Ford attempted to grab additional sales of the more affluent segment of the market by releasing a convertible sedan. Built only for one model year, it was based on a two-door closed cabin Victoria, but with a retractable canvas roof. Door posts and rear quarter posts were left intact. The design provided more weatherproofing than the typical convertible and unique styling. Priced at $640, it was by far the most expensive Ford product for the year. Unfortunately, the more affluent chose not to purchase it, which could imply that perhaps they were not doing quite so well in life. Sales were just 5,085 units for the year. For all others who purchased a Model A, the only exterior change was the front grille, which received a blackout treatment in the upper end of the grille shell.

The Model A interior remained the same as in 1930. The three-speed shifter was located on the floor, along with the parking brake. Ford's instrument panel was simple yet adequate for the time, with a speedometer, fuel gauge, amp gauge and ignition key location. Standard equipment included a manual function driver's side windshield wiper, but little more.

Owners were more than satisfied with the Ford powertrain. When the Model A was introduced in the 1928 model, output doubled from 20 to 40 horsepower compared to the Model T. The increased horsepower allowed a Model A to attain a top speed in excess of 60 mph, quite good for a low-price car. The engine proved to be extremely reliable. Handling, on the other hand, was not Ford's forte. Still using buggy springs on both front and rear axles, the Ford took ruts well but was not known to do very well in corners.

While the Model A continued to be produced, Ford was already working on its replacement, and 1931 would be the last year of the Model A. Sales wound up being abysmal. Only 626,579 Fords were sold. However, over its four-year run, 4.3 million Model A's were sold. It was a wonderful car for its time and, today, owners enjoy the thrill of driving a piece of history still cherished today. 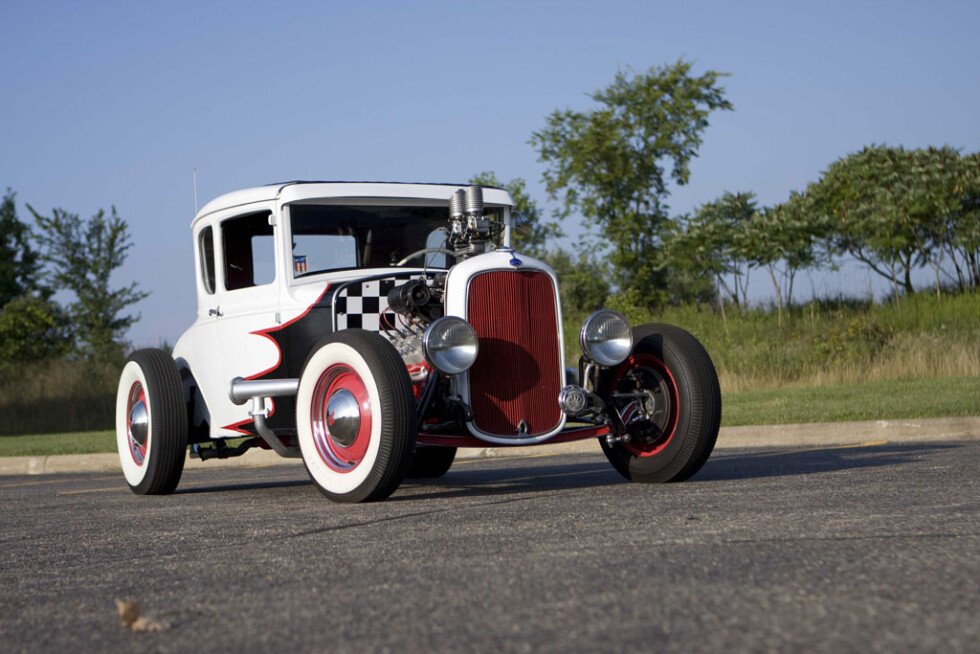